Virtua Fighter 5 Ultimate Showdown x Tekken 7 DLC: Should you get it?

Get ready for the next challenger. 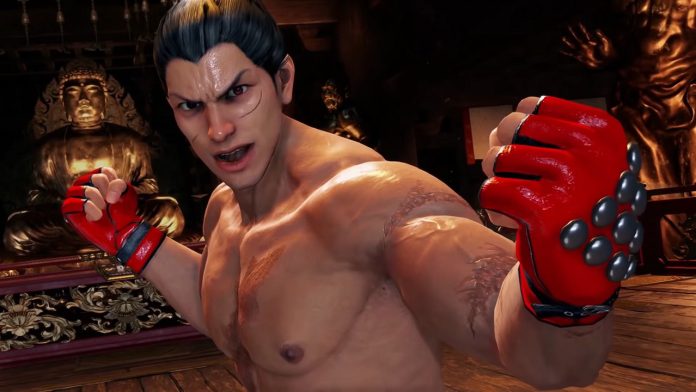 While this may not exactly be a full-on collab where fighters from both games can face off agains teach other, let’s take a look at this special collaboration and revisit Virtua Fighter 5 Ultimate Showdown a year after its release on the PS4.

Much like the Virtua Fighter 5 Ultimate Showdown Yakuza collab pack, the VF5 Ultimate x Tekken 7 DLC brings a new alternate look for every 19 fighters along with 20 Tekken 7 BGM tracks, 2 Tekken 7 titles, and the option to change the battle UI into Tekken 7 UI. 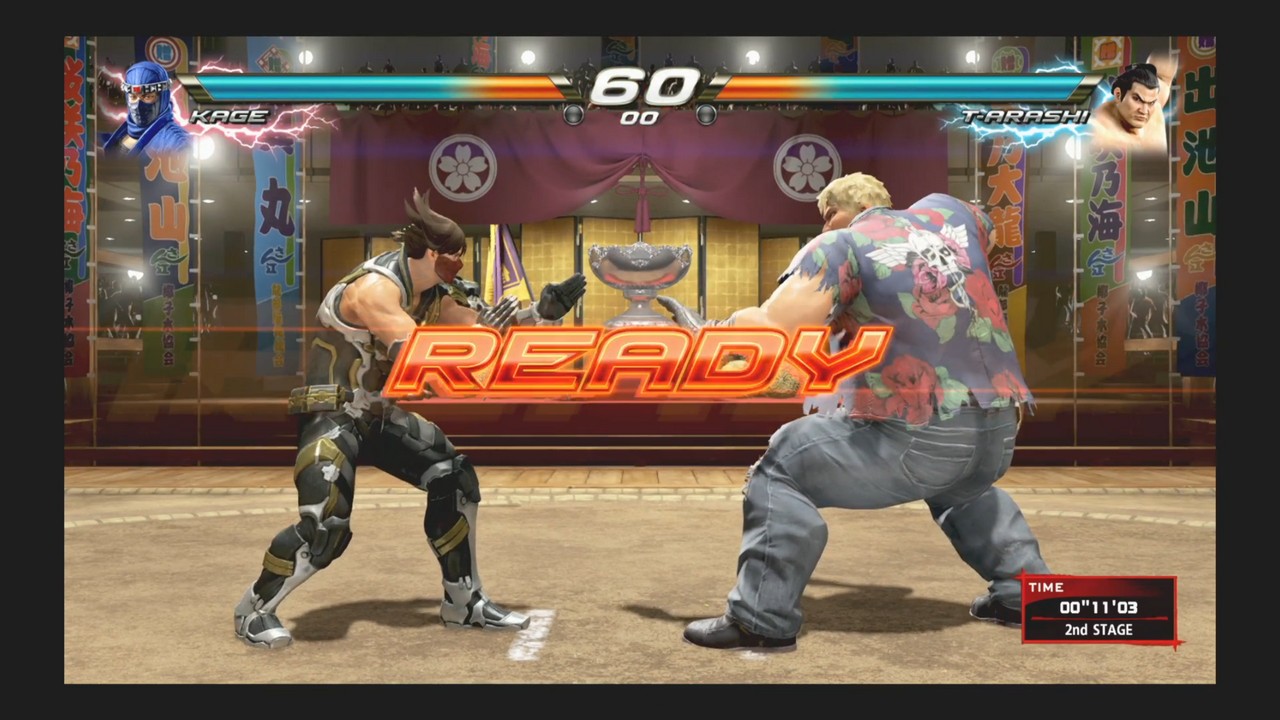 Honestly, when I first heard about the DLC, I thought they would bring guest fighters from Tekken 7, so I was a bit sad to learn that the DLC pack is all just reskins of existing Fighters. Although, I just have to hand it to them as they nailed Kazuya, King, Armor King, and Asuka’s overall look minus their voice-over.

But there are some weird picks like Pai Chan, who’s wearing Lili’s costume instead of letting her have Xiaoyu’s costume. I just can’t see the connection between the two characters since they don’t have the same fighting style. Regardless of the weird choices they made with which characters got which costumes, they all look badass at the same time funny. 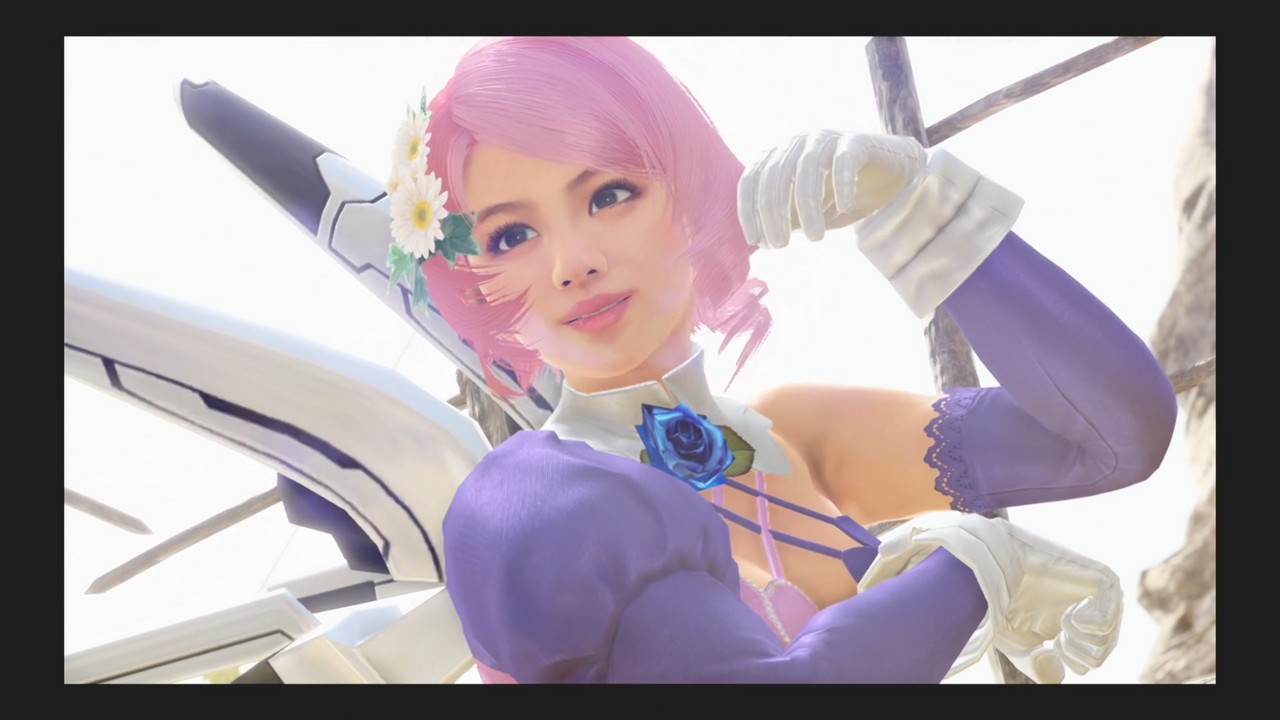 But considering how different the mechanics of both games are, it would be hard to send a Tekken 7 or a VF 5 character to either game. Not saying it’s not possible, but since VF 5 has a more grounded playstyle, it would be an awkward feeling if we saw any Tekken character be sluggish in their movement. Although I would say that’s what being a guest is all about; you play by the house rules, so I’ll be crossing my fingers for a full-blown crossover between Tekken 7 and VF 5.

As for the other inclusions of the Virtua Fighter 5 Ultimate Showdown X Tekken 7 DLC pack, they can feel minor but they’re quite welcome, knowing you can flex that exclusive Tekken 7 title you’ll receive along with the whole package.

So, if we’re gonna talk about the price, if you put the fact that every character has their own costumes, it is kind of worth getting for the fans of both games. 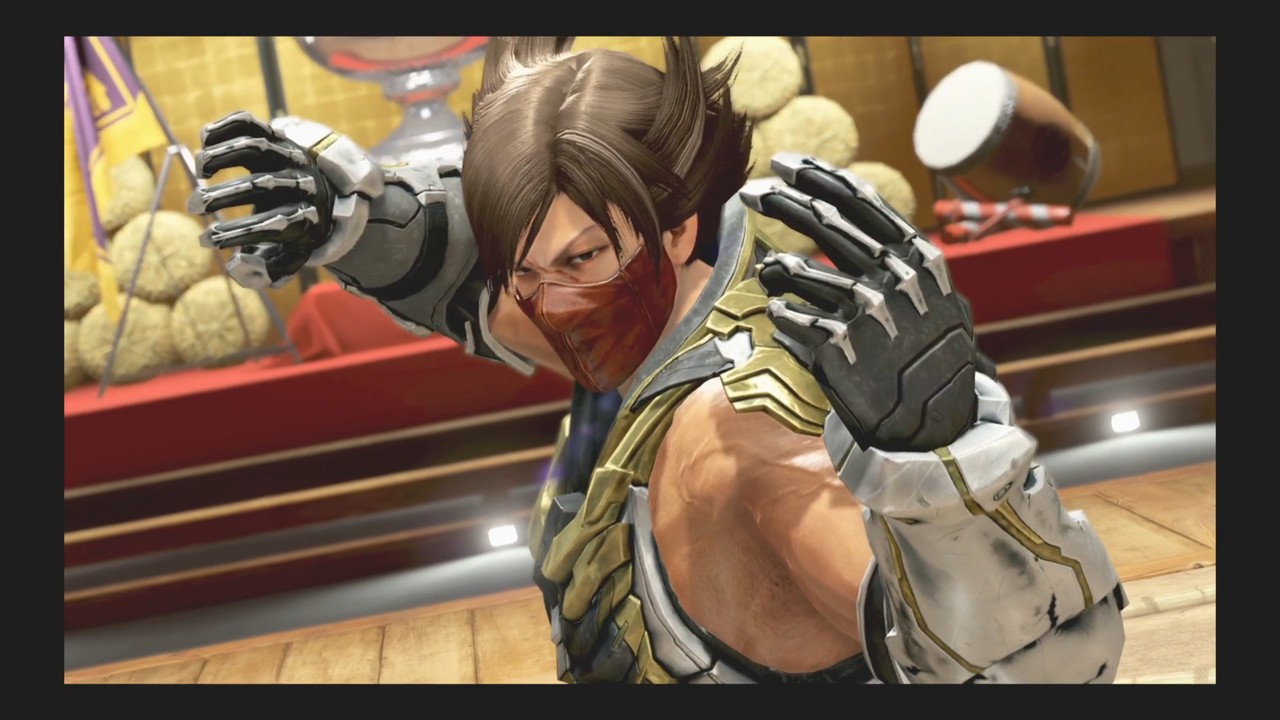 Though not exactly the collab we were hoping for, for now, we can enjoy this special collab and perhaps relearn Virtua Fighter 5 while we wait for whatever these two fighting games have on the horizon for the fans.