vivo launches the X80 series in the Philippines 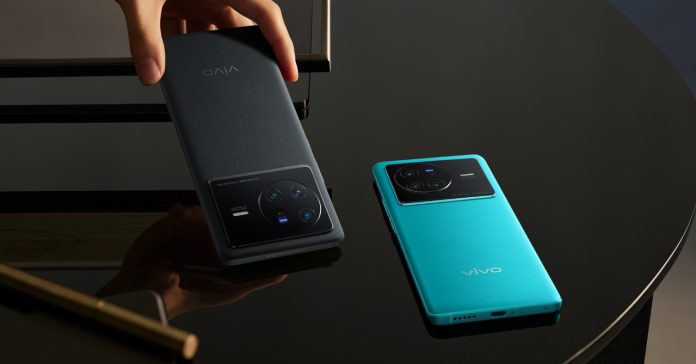 The highlight feature of the X80 series is their cameras which are co-engineered by ZEISS. Both phones feature wide, ultrawide, and telephoto cameras, along with a suite of ZEISS co-developed features. One such feature is Cinematic video which allows users to capture videos in widescreen and with anamorphic bokeh. Aside from Cinematic Video, the phones also feature a wealth of Portrait modes for photos, along with other nifty enhancements such as an Extreme Night Mode and Ultra Stabilization. 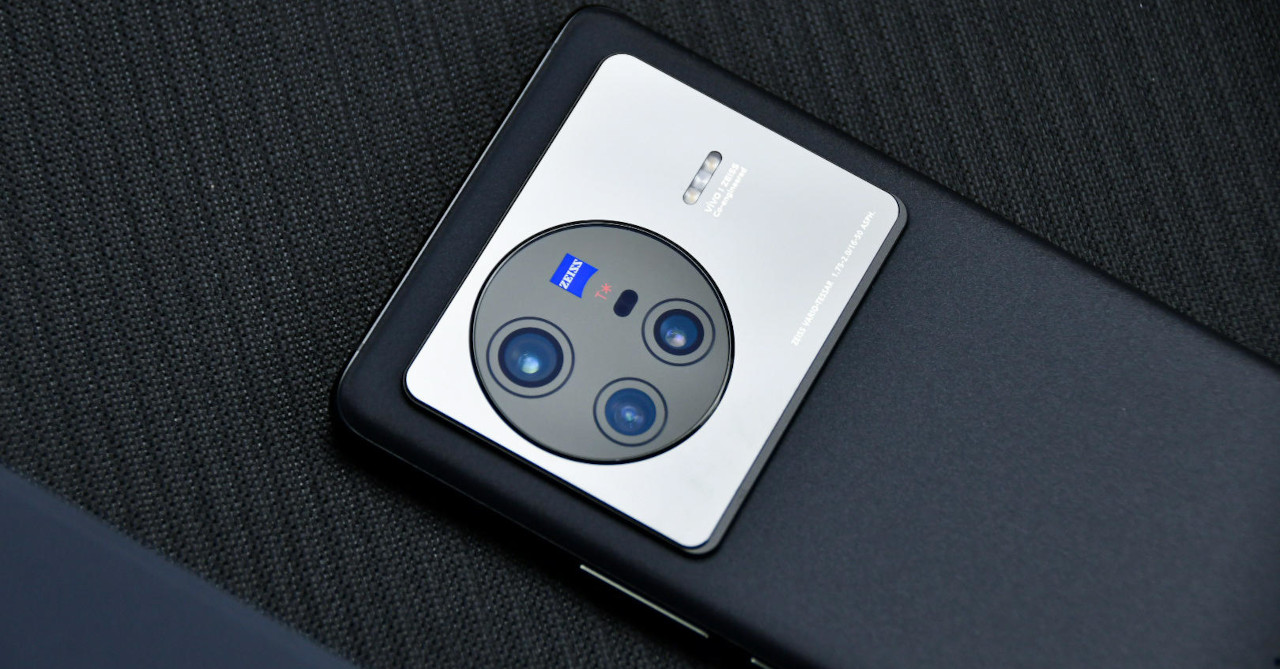 Powering the X80 Pro is a Snapdragon 8 Gen 1 plus the vivo V1+ chip, while the X80 packs a MediaTek Dimensity 9000 processor along with the V1+ chip. Both processors promise great everyday and gaming performance while the V1+ chip is there to further enhance photo and video quality. 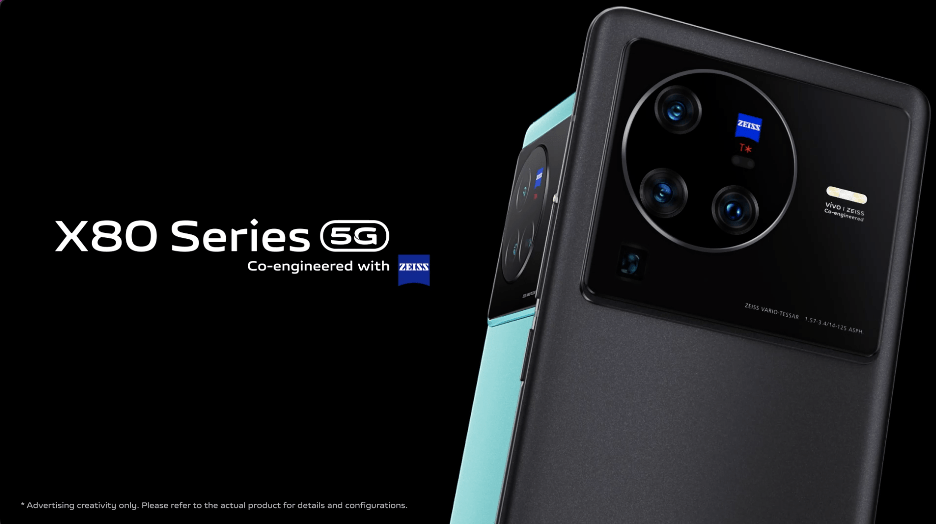 For their display, the X80 series phones pack AMOLED panels with high refresh rates. And for battery, the X80 Pro has a large 4700mAh battery while X80 has a 4500mAh battery. Both phones feature 80W Wired FlashCharge, with the X80 Pro also having 50W Wireless FlashCharge compatibility. 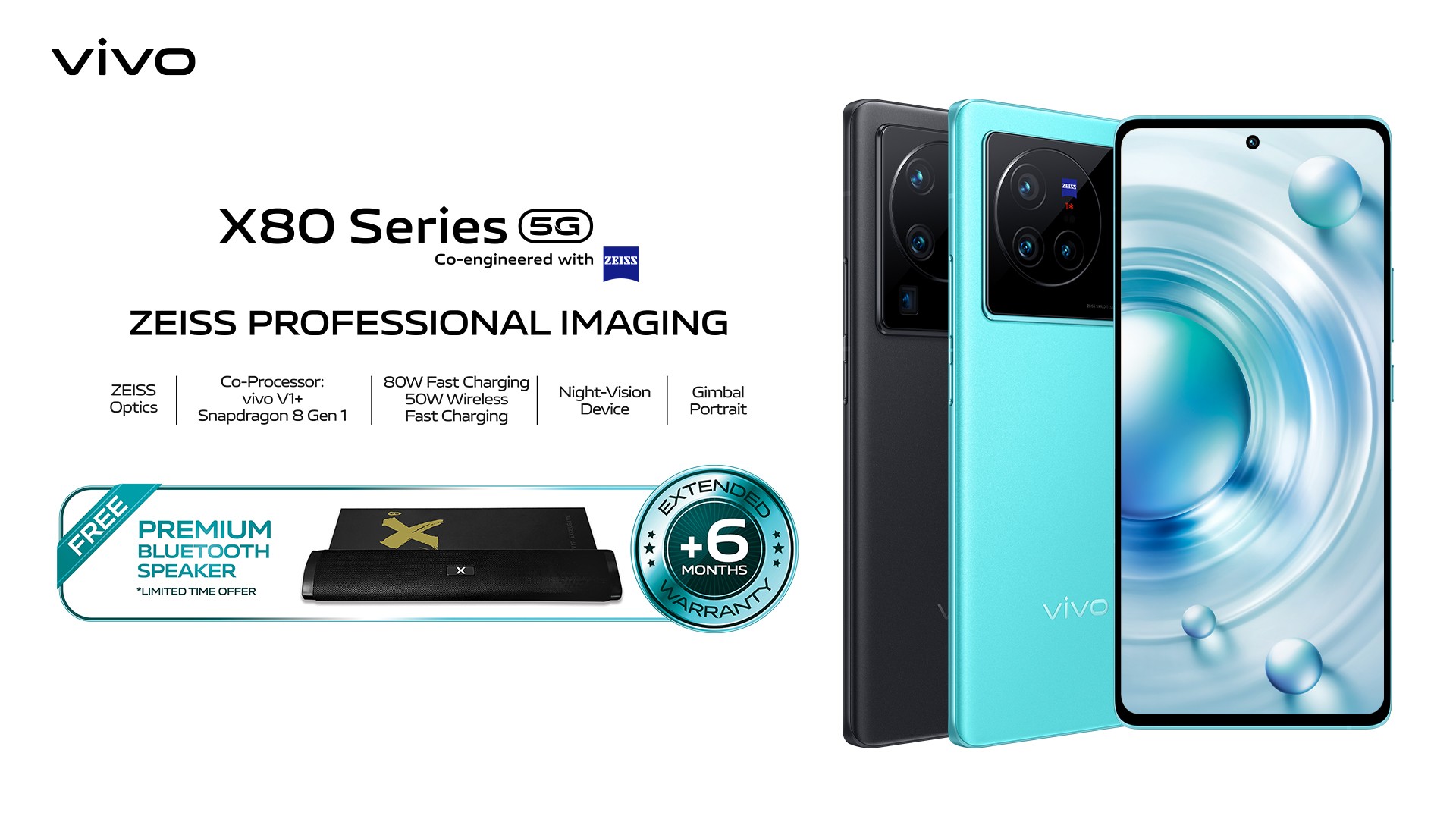 Both the vivo X80 and X80 Pro will be available for pre-order via vivo’s official website and e-commerce flagship stores such as Shopee and Lazada in the Philippines starting on June 10 to June 17, 2022.

- Advertisement -
Previous articleArcane: Bridging the Rift will offer a behind-the-scenes look at the League of Legends animated series
Next articlevivo X80 Series: Cinema Camera in your Pocket