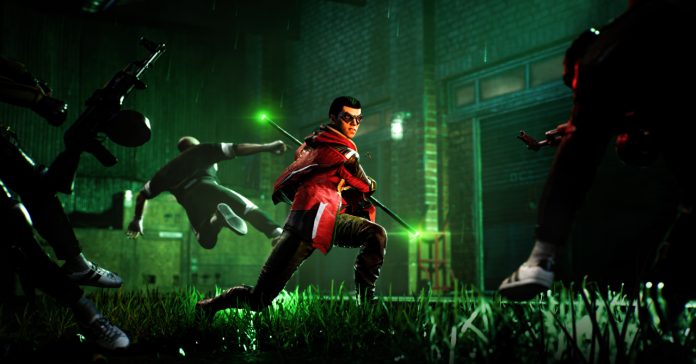 We’re getting some new gameplay and custom cutscenes of Robin (Tim Drake), the youngest of the four knights and the third protégé of Batman to take on the Robin alias.

Check out the new gameplay trailer for Gotham Knights here:

Armed with a collapsible quarterstaff, impeccable stealth techniques, a steel-trap mind, and some interesting Justice League tech, Robin is more than capable of defending Gotham. 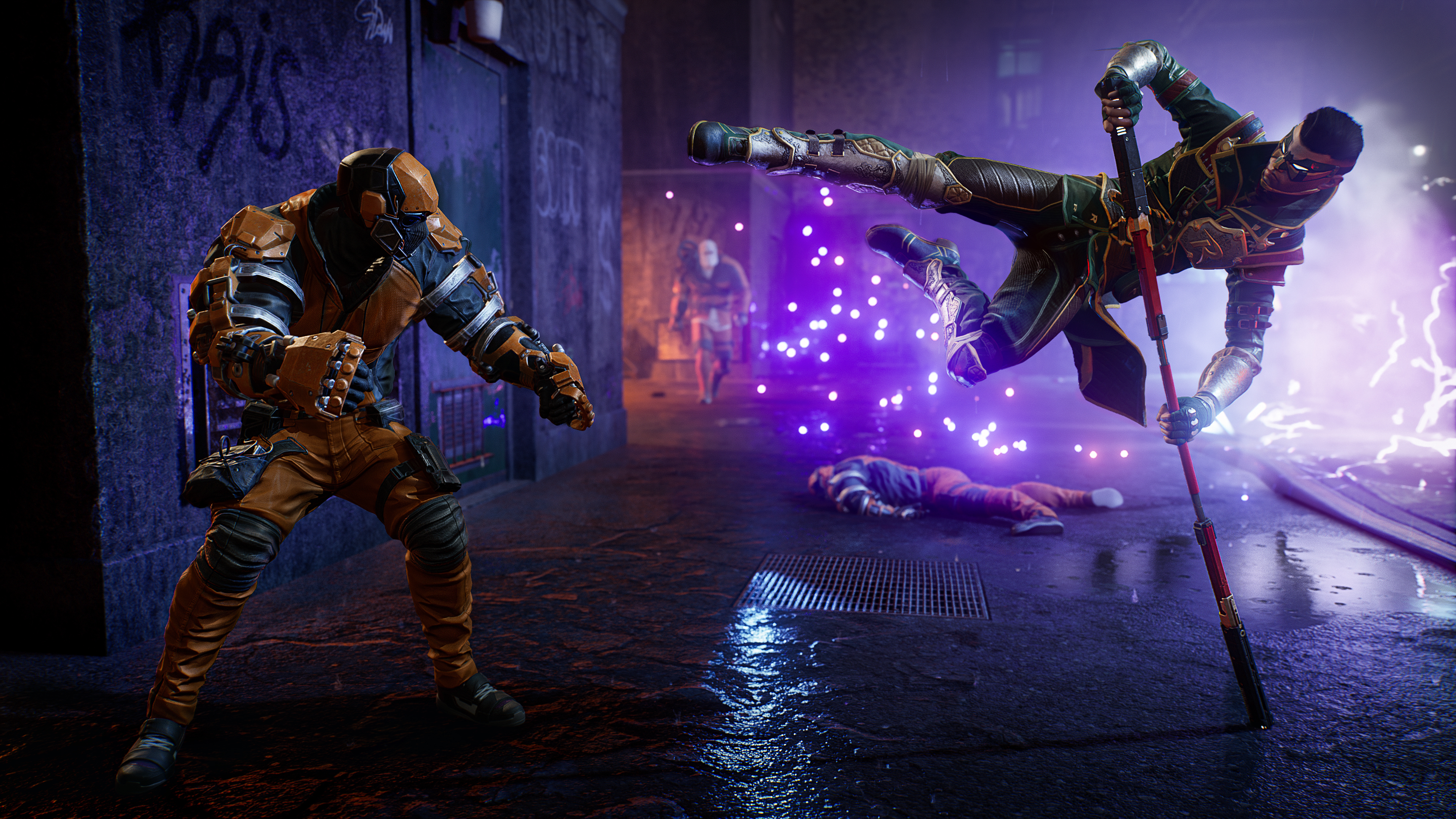 What he lacks in experience, he makes up for in natural intelligence, with detective skills that would make Batman himself proud. Robin deeply believes that Gotham City needs a Batman and aspires to one day take up the mantle himself. Until then, he’ll keep doing what he does best. 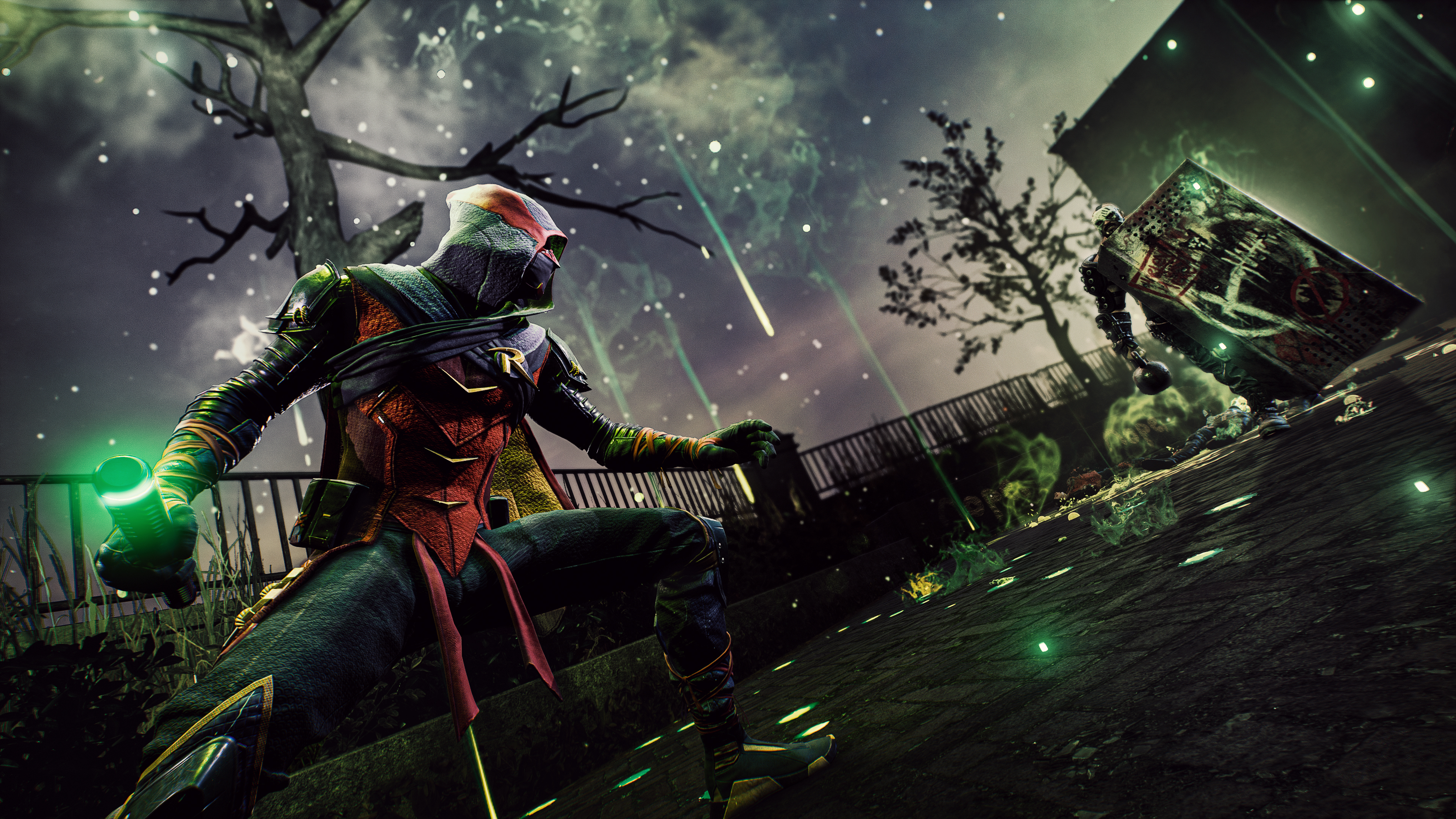 Those who pre-order will receive the 233 Kustom Batcycle Skin at launch. This sweet vehicle came straight out of the pages of DC’s Detective Comics #233. Now, this is definitely a nice first step in hyping us up for the game’s release. As each new Knight is revealed, we’ll make sure to keep you posted.

Gotham Knights is scheduled to release worldwide on Oct. 25, 2022 for PlayStation 5, Xbox Series X|S and PC.

- Advertisement -
Previous article
The Persona series is getting released on the Nintendo Switch
Next article
AP 2.0 takes home the championship at the OPPO Game On Cup 2022