Game Pass subscribers will unlock all champions in LoL and all agents in Valorant! 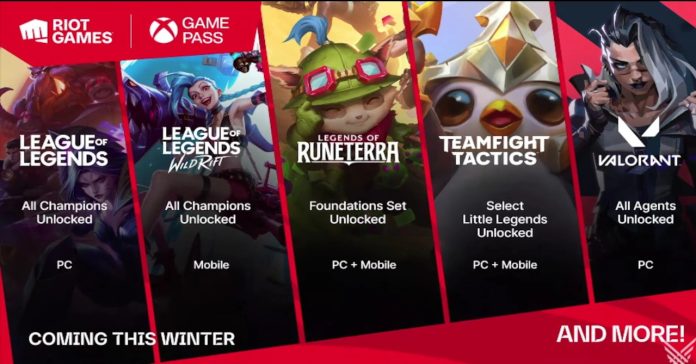 The 2022 Xbox & Bethesda Games Showcase took everyone by surprise by rolling out the red carpet for Riot Games. More details on the Xbox Game Pass collaboration were revealed.

Given the global popularity of both League of Legends and Valorant, having full access to locked content via Game Pass is, well, a gamechanger. Wild Rift is no different, as it goes toe-to-toe with a cavalcade of other mobile MOBAs on the app store. Subscribing is definitely an enticing prospect.

So far, these are the only details available on this collaboration. More information is expected to unfold in the following months.