Forza Motorsport releases in Spring 2023 on Xbox and PC. 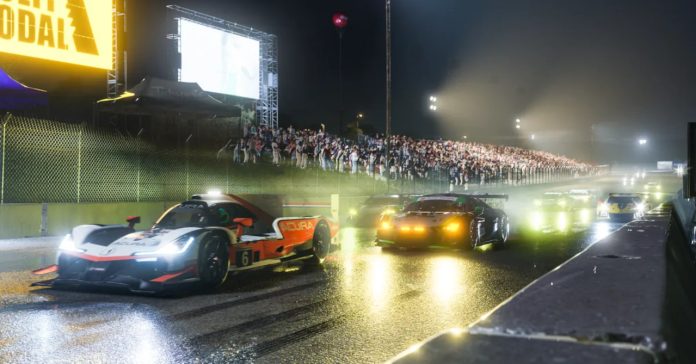 At the recent Xbox showcase, a new trailer and a gameplay demo for Forza Motorsport was released, showing off the game’s new features.

Check out the official trailer here:

Following the trailer, Xbox released a longer gameplay demo which showed off some of the game’s new and/or enhanced features.

Check out the official gameplay demo from Turn 10 Studios:

The new Forza Motorsport will feature overhauled physics, a dynamic time of day system, more advanced car damage, and real time ray tracing. These features promise to both enhance the gameplay experience, as well as the game’s graphics.

While the title of the game is simply Forza Motorsport, this is the eighth game in the series, and is the first to release in quite a while. After all, the last Forza Motorsport game was 7 which released back in 2017.

Forza Motorsport is set to release on Xbox consoles and PC in Spring 2023. The game will also be available on Day 1 with Game Pass.