Check out these team builds that work well with Yelan! 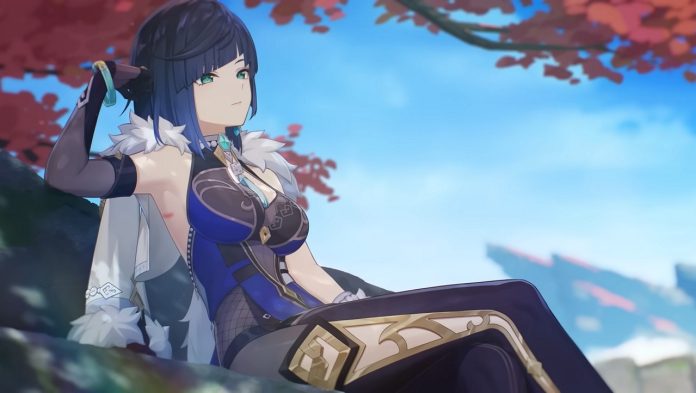 Genshin Impact 2.7 is finally here, bringing new in-game content and events to the ever-growing open-world game. Not only did they add a new Archon Quest, but what most players were excited about in this new version is the addition of the new Five-star character, Yelan.

The much anticipated Hydro archer brings a unique playstyle thanks to her kit that traverses the grey area of being a DPS and a Support, leading to tons of possible team compositions. So, it’s no wonder that even before her release, she was already popular among players who patiently waited for her official arrival in the game.

If you’re planning or already got her from the current banner but are still at a loss which characters you plan on teaming Yelan with, try to consider these team recommendation that covers many types of playstyle for both premium and F2P travelers out there.

First here’s a quick look at Yelan’s talents to help you understand her playstyle and may help you decide which character may benefit from her talents:

Yelan’s normal attacks and Plunging attacks are pretty typical, much like other archers in the game. But like Ganyu, she has a unique Charge Attack called Breakthrough where after Yelan spends about five seconds out of combat, her next aimed shot charging time is decreased by 80% and will deal AOE Hydro damage that scales on her Max HP. Note that only her first out-of-combat aimed shot will benefit from this effect; you can tell she got the buff when her bracelet glows blue.

For her Elemental skill, Yelan dashes in a forward direction that damages enemies on her path. When you hold the skill, Yelan will continually sprint, leaving you in control of the direction of her movement. While in this state, you can mark enemies with Lifeline by running at them which will explode when the skill ends. This skill has a 34% chance of resetting her Breakthrough skill and helps her reposition herself in a sticky situation. The way I see it this, it’s like a better version of Yae’s Elemental Skill that you can even use outside of combat.

Her Elemental Burst leaves an entity in the field called Exquisite Throw that will follow the currently active character. Exquisite Throw will attack every second when a character uses a Normal Attack or if Lifeline damages an enemy; this also scales with Yelan’s Max HP. This Elemental Burst is what makes Yelan a good DPS or a sub as it can be used with or without her on the field and can apply Hydro every time a normal attack hits. You can already imagine which characters can benefit from her burst alone.

Her last three passive talents are called Turn Control which increases her Max HP cap at 30%, depending on the number of unique Elemental Types on your team. Adapt With Ease that increases the damage your active character does by 1% stacks up to 50%, as long as her Elemental Burst is active. For her Utility passive Necessary Calculation, she will gain an increase of 25% rewards when dispatched on an expedition on Liyue. Just a side note, she scales with Max HP so those HP/%HP artifacts can now be used and she works well with her banner weapon.

Now that we get to know what Yelan can do, we can build a team around her where she plays either the main damage dealer or mostly sub DPS, applying Hydro to enemies.

One of the popular team comp that most players recommend is this electrifying lineup of Raiden Shogun, Yelan, Kujou Sara, and our boy Bennett. Yelan’s role in this team is to apply Hydro to enemies that Raiden Shogun can abuse, and Raiden’s synergy with Sara can help her recharge her elemental burst faster, all while Bennett can be just Bennett as always. You can switch between Yelan and Raiden as your damage dealer in this team for easy elemental reactions and burst charge time. But this team combination leans more toward seasoned players who have a C6 Sara and the fact that Raiden Shogun is included in this roster. 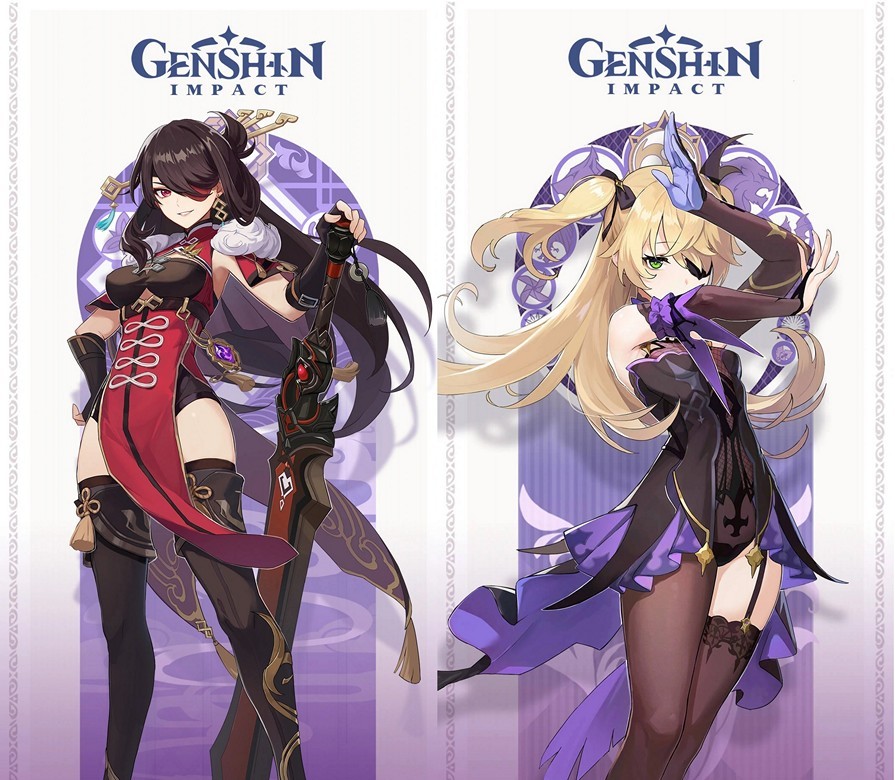 F2Ps or new players can substitute Beidou and Fischl if you don’t have either of the Inazuma duo. This team works in the same principle as the previous team with the added survivability of Beidou’s kit and Fischl acting as the main source of Electro damage. Plus building this nonpremium team is more feasible for a hard F2P player and decent enough to be considered as a good team while they save for Raiden Shogun.

I also like to call this the “too rich for my liver” team, since it requires lots of Five Star characters as your team comp. Ideally, you’ll go with Hu Tao, Yelan, Zhongli, and Yun Jin or Yoimiya, Yelan, Kazuha/Venti, and Zhongli.

In this comp, Yelan enables Vaporize elemental reaction through her burst, and characters that can fully utilize its damage are characters like Hu Tao and Yoimiya who dishes rapid succession of normal attacks, with Zhongli ensuring that your DPS survives. The lone 4-star Yun Jin adds attack bonuses while Kazuha/Venti weakens enemies with Anemo and provides crowd control. As mentioned before, this team is by far the most premium, requiring Five-Star characters, not to mention Hu Tao requires her Staff of Homa to fully utilize her potential. Though, if you either have Hu Tao or Yoimiya with Yelan, then you already have the groundwork for this ideal team comp.

This is a bit stretch for a Vaporize F2P recommendation, but Xiangling, Sucrose, Yelan, and Diona. Everyone agrees that Sucrose and Diona are the best alternatives to their counterparts. It’s a bit crazy to hear playing Xiangling as the main DPS, but it could actually work since she attacks in quick succession, and arguably she can use every polearm in the game Xiangling can take the role of the Pyro DPS. Not to mention she can apply Pyro consistently with her Burst and Elemental Skill, upping the damage Yelan can provide. Yelan can also fully benefit from her passive talent Turn Control with the diverse number of elements in this combination, or just simply use her as the main DPS this time.

Lastly, we have the Permafreeze team that uses Ayaka, Yelan, Venti, and Diona. More or less, this is another version of the popular MORGANA team comp, with Ayaka and Yelan taking the role of Ganyu and Mona.

So in a nutshell, you perma-CC your enemies with Freeze reaction from Ayaka and Yelan while dealing tons of damage, couple that with the utility Venti and Diona give, you can simply imagine how powerful this team comp is as long as you apply freeze often. I’m sure that due to the delay, there’s a huge chance that many players already have Ayaka in their team, and alternatively you can have Sucrose to fill for Venti as your Anemo character. There’s another alternative in theory at least, so I need to test if Ganyu, Yelan, Shenhe, and Venti could work. I just want to know if Ganyu’s Frostflake Arrows works with Yelan’s burst ability.

- Advertisement -
Previous articleNi no Kuni: Cross Worlds is out now on mobile
Next articlePokemon Scarlet and Pokémon Violet get a new trailer and release date