A Lollipop Chainsaw remake is coming in 2023

Suda51s cult hit is finally getting a remake! 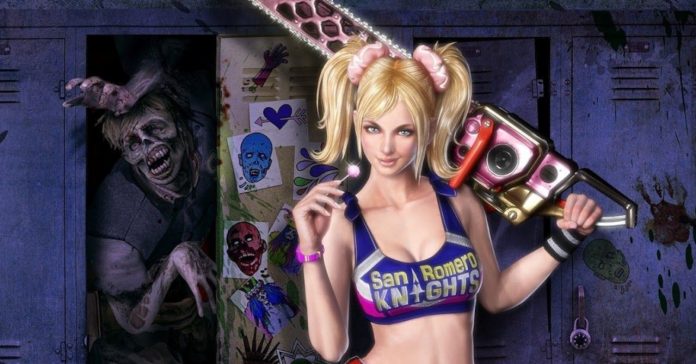 Dragami Games recently announced that a Lollipop Chainsaw remake is in the works, and it is set to release in 2023.

The remake’s announcement was made by Producer, Yoshimi Yasuda via a message which was shared via Twitter.

In his message, Yasuda mentioned how players have not been able to access the original game for quite some time now, and because of this, Dragami Games decided that a remake of the game was to be their first project.

In case you’re unfamiliar, Dragami Games is Yasuda’s new company after he left Kadokawa Games. He revealed in his message that his new company bought the Lollipop Chainsaw intellectual property from Kadokawa. He also said that they have contacted Warner Bros. (the game’s publisher outside of Japan) and that they are being supported by the publisher.

Yasuda also stated that the original staff will work on this remake, but there will be some changes. These changes include new music as the licenses for the previous tracks are difficult to get a hold of.

The original Lollipop Chainsaw was released back in 2012 for the PS3 and Xbox 360. Directed by Goichi Suda aka Suda51, the game is a hack-and-slash title where players take on the role of Juliet Starling as she slashes her way through hordes of zombies.

While the Lollipop Chainsaw remake is set to release in 2023, there’s currently no word yet on a specific release date.