A new Yakuza game is in the works, and here’s our first look

Here's our first look at the next Yakuza game! 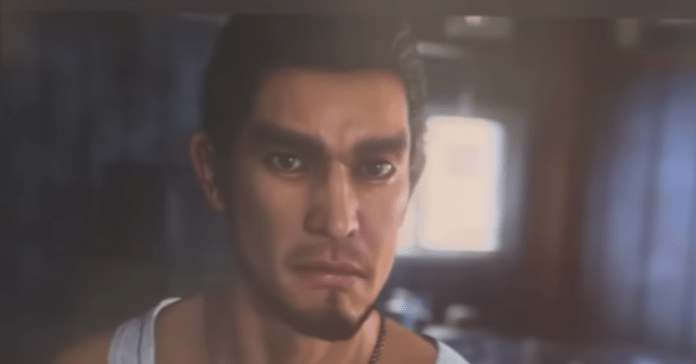 During a recent Ryu Ga Gotoku Studio uploaded on Youtube, we get a brief glimpse of what looks like a new game in the Yakuza franchise. This is not official, so like all things, take it with a grain of salt.

The video uploaded onto Mikuru Asakura’s Youtube channel is completely in Japanese, so we gaijin need to pick up on those good ol’ context clues. What we do see are the team’s team’s motion-capture setup, the bulk of the equipment being used, and a bit of sweet ASMR. The conversation is rather calming–though I didn’t understand 90% of it.

We skipped to the best part:

Whether this is a direct sequel to the main franchise or a spin-off, we do get to see glimpses Ichiban, Yu Nanba, and Koichi Adachi–the former sporting a new hairdo. Interesting. No accidental perms, but interesting.

No other major details about the new Yakuza game were spilled in the interview itself, but Famitsu revealed later on that it will be set in a completely new town. Yet more cloak and dagger, but let’s agree that we’re all excited to find out what other places might rival Kamurocho in terms of pizzazz and grim reality.

So, just like a dragon, exercise judgment on learning more about these Yakuza updates. Sorry, I just had to.