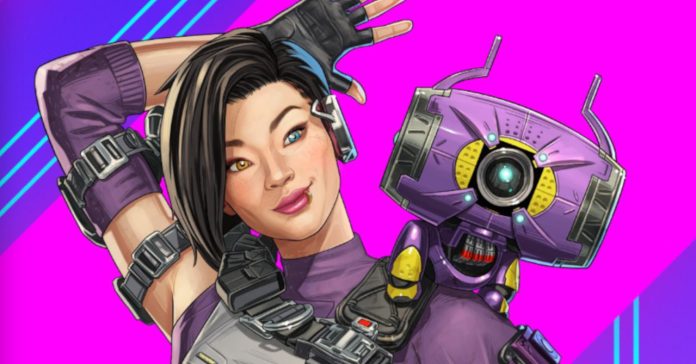 EA and Respawn Entertainment have released Season 2: Distortion update for Apex Legends Mobile, and it brings a new Legend along with new maps, game modes, and more.

The highlight of the new update is Rhapsody, the second mobile-first legend. Rhapsody is a DJ with a cute but deadly AI helper bot named “Rowdy.”

Here’s a quick rundown of her skills and progression perks:

Along with Rhapsody, Apex Legends Mobile Season 2: Distortion brings new maps, mode, events, and more. Here’s a quick rundown of all the things added in the update:

For more info on the update, you can check out the full patch notes here.

- Advertisement -
Previous article
Netflix’s Tudum fan event is back for 2022, and it’s happening this September
Next article
narzo 50 5G and narzo 50 Pro 5G now available in the Philippines