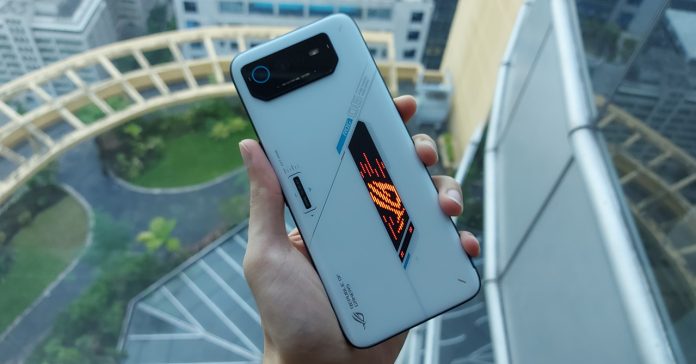 Consisting of the ROG Phone 6 Pro and ROG Phone 6, this gaming phone lineup features several enhancements over their predecessors (the ROG Phone 5 lineup). While both phones feature similar specs, the Pro model stands out with the ROG Vision mini display at the back which can be set to play custom animations. 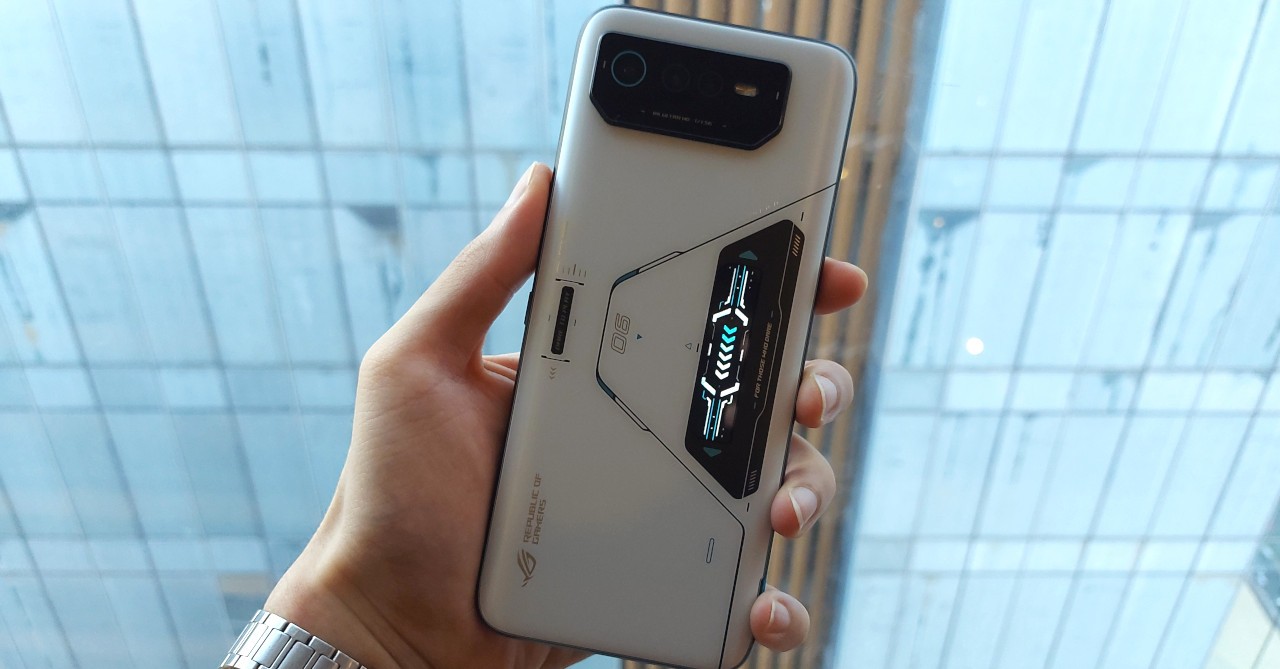 First up, we have the Pro model. This phone is powered by a Snapdragon 8+ Gen 1 paired with up to 18GB Of LPDDR5 memory. With these specs, the ROG Phone 6 Pro should have enough power to run today’s popular games with ease.

The phone also comes with an upgraded GameCool 6 cooling system which includes 360° CPU cooling technology, a 30% larger vapor chamber, and 85% larger graphite sheets. Thanks to these improvements, the phone should have much better heat dissipation. 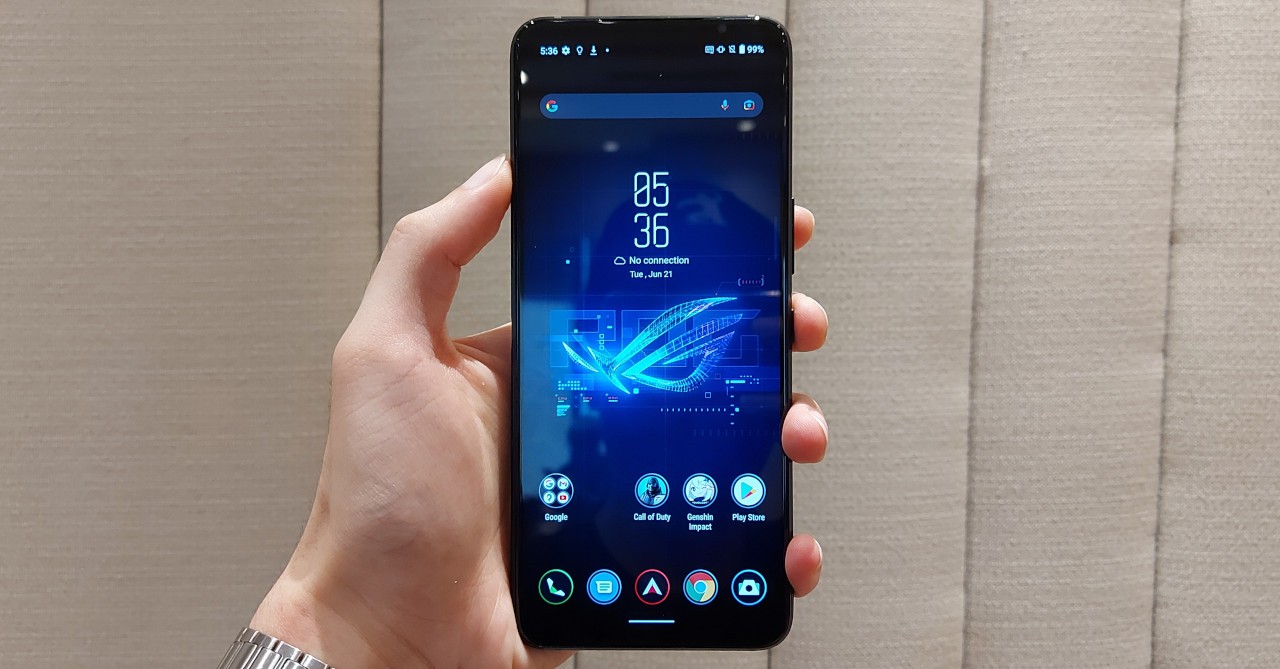 Other features of the phone include the GameFX audio system and Dirac Virtuo spatial audio for enhanced gaming audio. It also comes with a large 6000 mAh battery with 65-watt HyperCharge support.

Finally, the phone now comes with a triple-camera setup with a Sony IMX766 50MP main shooter, a 13MP secondary camera, and a macro snapper. At the front meanwhile is a 12MP selfie cam. 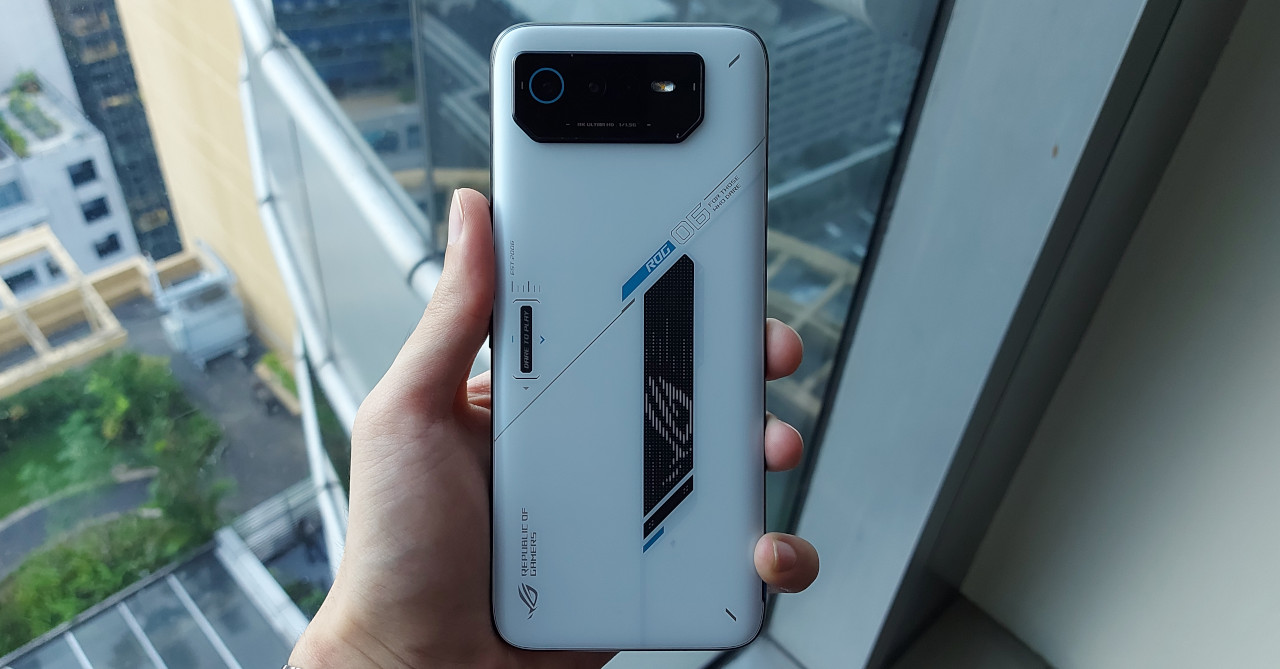 The base ROG Phone 6 shares mostly the same internals as the Pro model. What makes this different is that the base model comes with Aura RGB lighting instead of the ROG Mini Vision display.

Here are the complete specs of both phones: 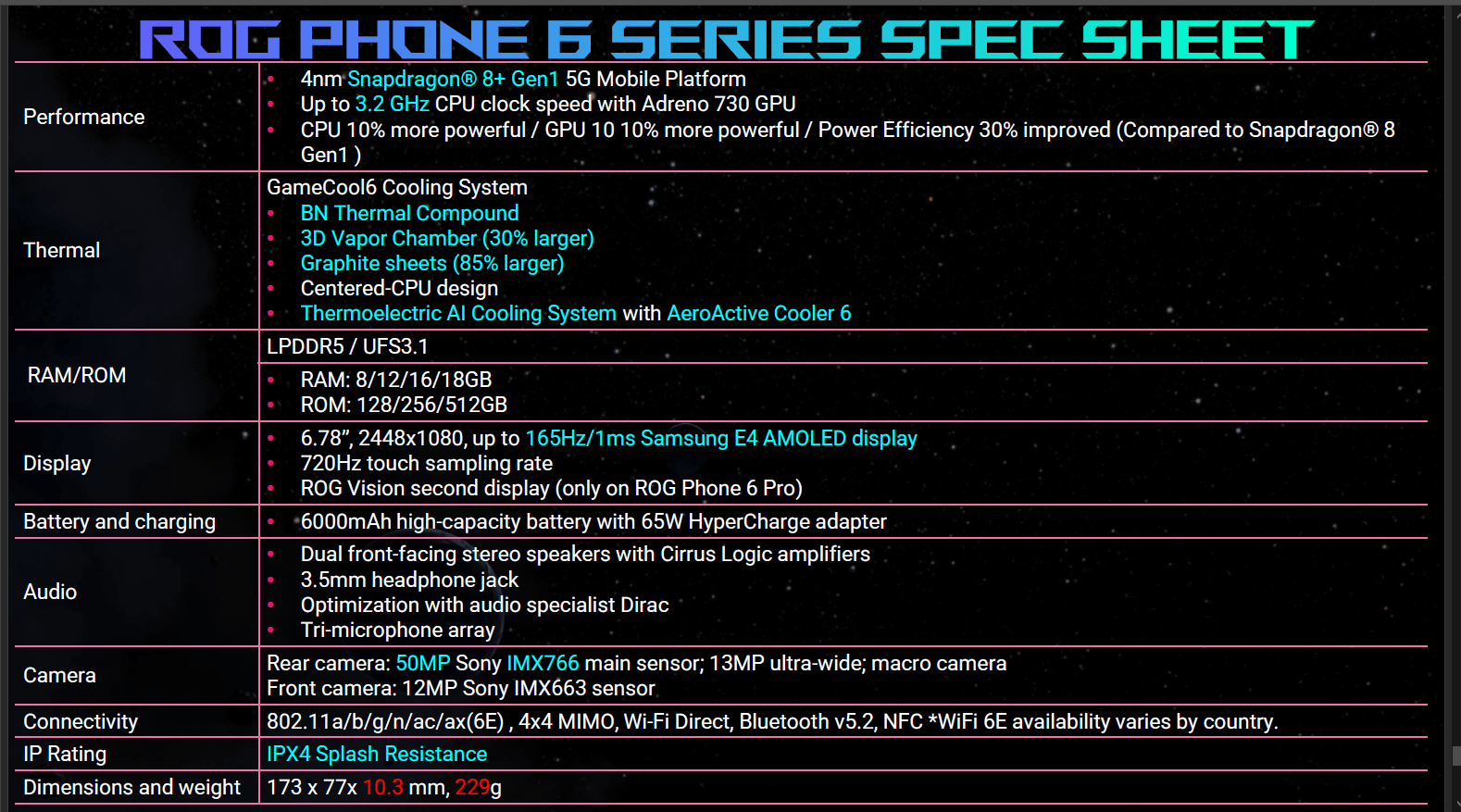 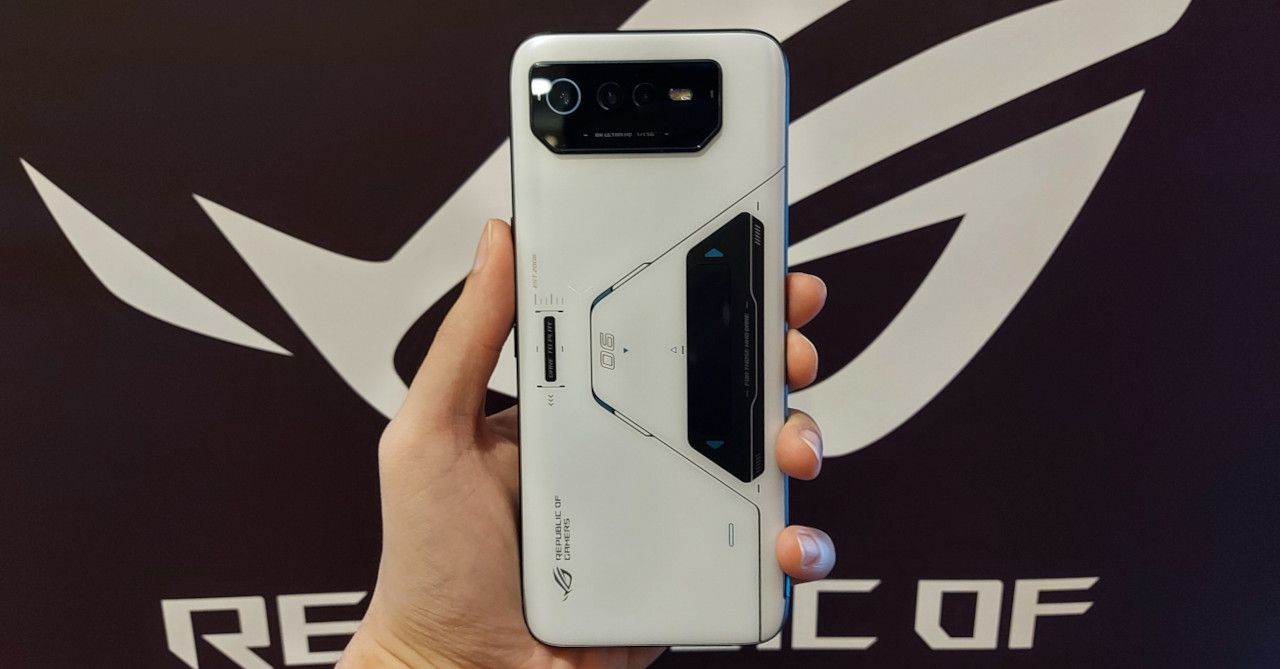 Pricing and availability of the new phones will be announced soon.