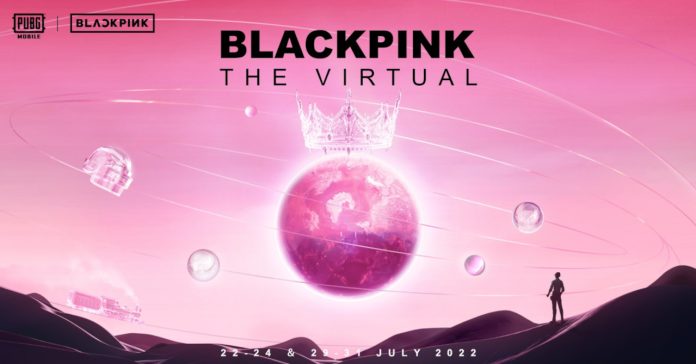 PUBG MOBILE will release its new Version 2.1 Update and it will bring a virtual concert by K-Pop BLACKPINK on July 23.

Called “The Virtual,” this will be the first-ever in-game concert in PUBG Mobile. During the concert, BLACKPINK will perform their chart-topping hits virtually. The event will run from July 22-23 and July 29-30 in North and South America. Meanwhile, the rest of the world will get to watch the concert from July 23-24 and July 30-31.

As a bonus, players will be able to get BLACKPINK’s virtual stage outfits from July 23 to August 31.

Players can secure their tickets to the concert starting July 15, and preload the Concert Resource Pack on July 16. There will also be special rewards to be won every day by logging in and completing changes.

Alongside their performance, BLACKPINK will also debut a Special Track and music video in PUBG MOBILE later this month. More info will be announced soon. 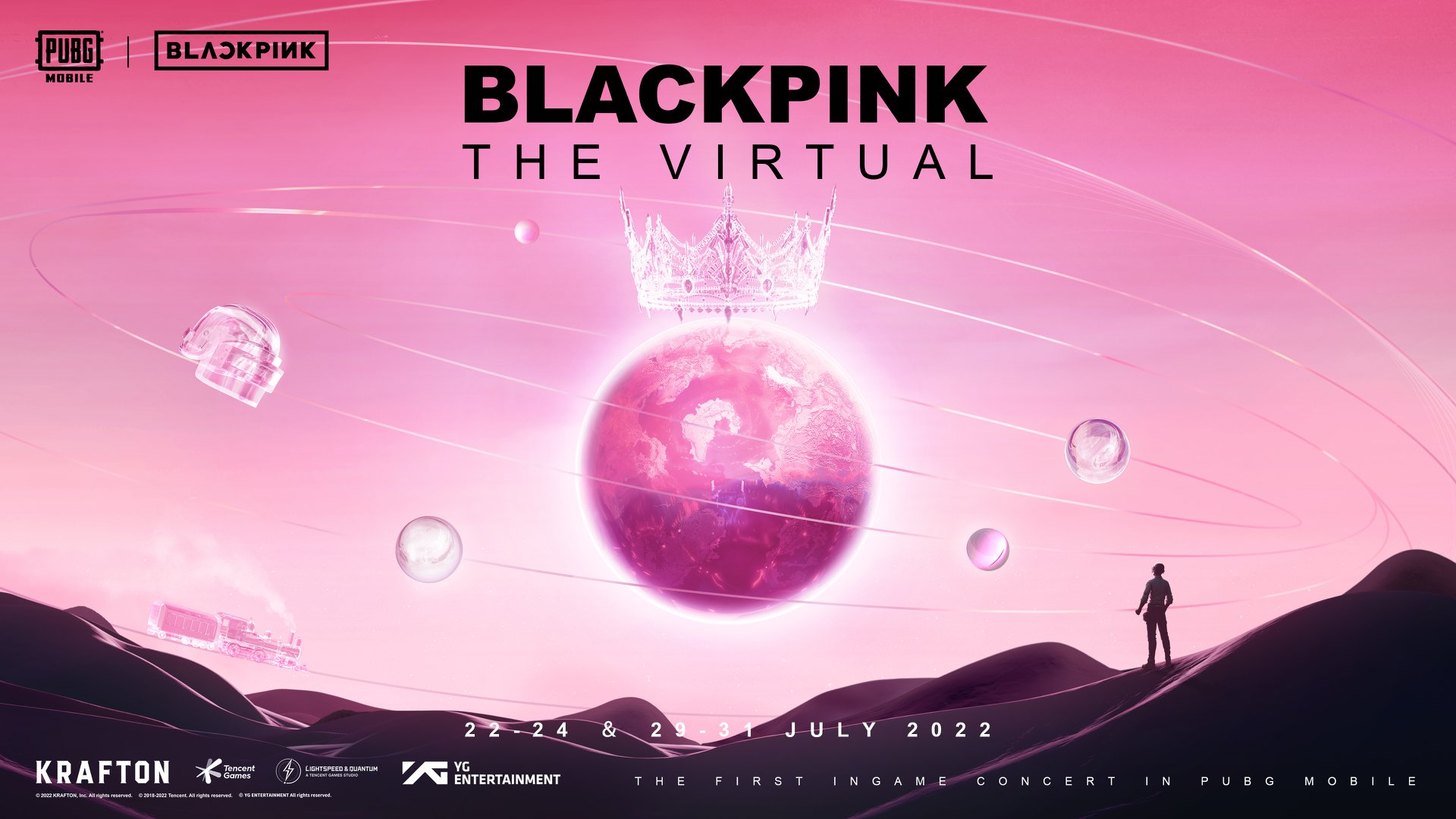 Aside from the BLACKPINK concert, the latest PUBG Mobile update will bring a new themed game mode, Ancient Secret: Arise.