Classroom of the Elite Season 2: Where to Watch

Here's where you can watch Classroom of the Elite's highly anticipated second season! 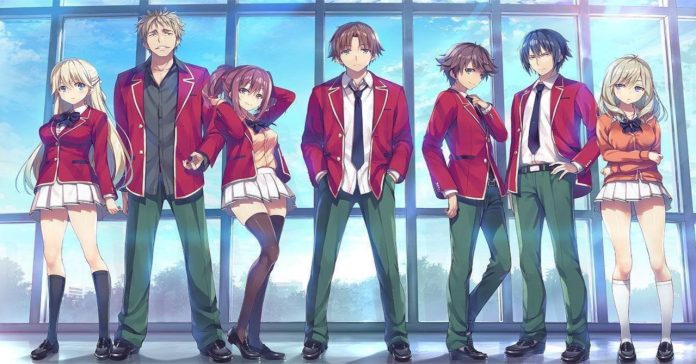 Yes, Classroom of the Elite Season 2 is already up and running–so, if you haven’t been able to catch up, here’s where to watch it, whether you’re here in the Philippines, another country in Asia, or in the west.

Released in 2017 produced by Studio Lerche, viewers were treated to a mysterious and surprisingly macabre version of the usual classroom elimination trope. Not your average “battle royale”, so to speak. Season 2 picks up where Kiyotaka Ayanokoji and the rest of his Class 1-D comrades left off.

Where to watch Classroom of the Elite season 2 in Asia

The series airs primarily on AT-X and Tokyo MX in Japan. On the other hand, Muse Asia’s Youtube channel has already begun streaming the series with new episodes uploaded every Monday for those in Southeast Asia.

Finally, you can watch the show in Asia on iQIYI and Bilibili. 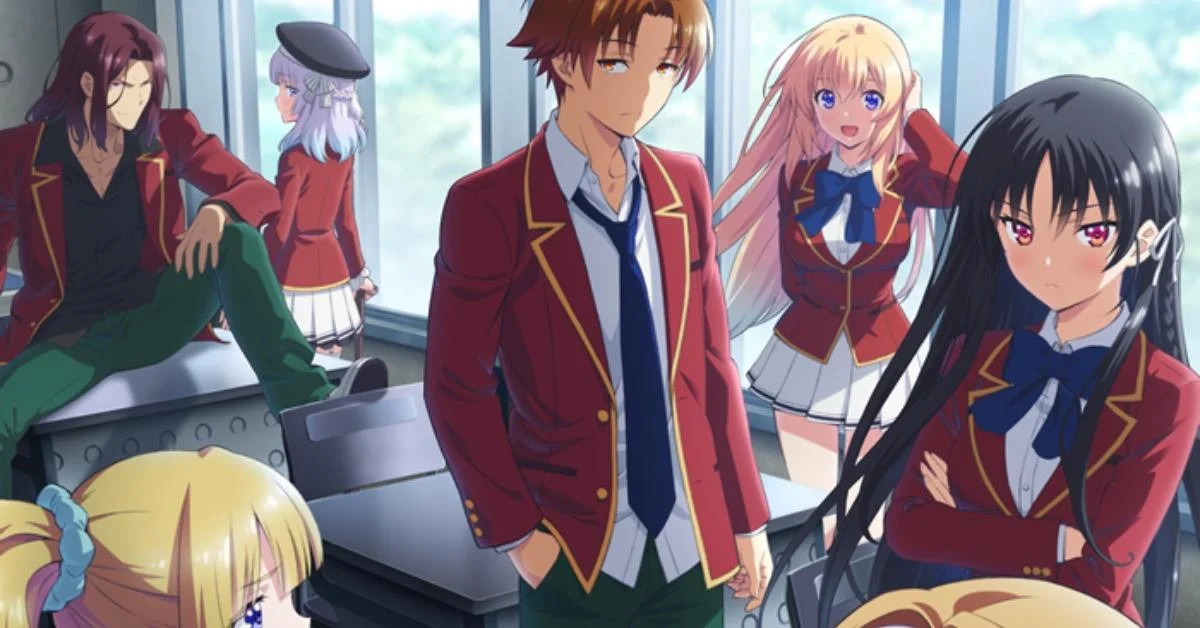 Classroom of the Elite’s first season was available on Netflix, but it’s unsure if the second season will find its way onto the platform in the future. For now, both east and west share the same means of viewing.

Classroom of the Elite season 2 is currently streaming on Crunchyroll for viewers in the West and other territories outside Asia.

In case you missed season 1, it follows the high school freshman life of Kiyotaka Ayanokōji, a quiet and unassuming boy who possesses genius-level intellect and cunning. After meeting Suzune Horikita and Kikyō Kushida, two other students of the infamous Class 1-D, he unravels the mystery behind the prestigious Advanced Nurturing High school. Things are definitely not what they seem–possibly much worse.