Here's our first look at the Dungeons & Dragons movie! 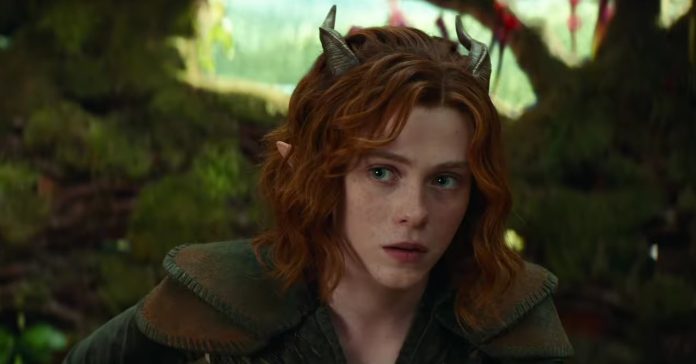 After a few posts and a bit of internet buzz over the week, Dungeons & Dragons: Honor Among Thieves just unveiled some official news alongside their first full-length trailer. The hype train can finally depart, full steam ahead.

It’s a more modern take on the popular tabletop RPG, and it’s interesting to see how it will stack up against the movie from two decades ago. Either way, there’s a lot of excitement to be had. Besides, who doesn’t like an epic heist movie?

Here’s a quick synopsis of what to expect:

“A charming thief and a band of unlikely adventurers undertake an epic heist to retrieve a lost relic, but things go dangerously awry when they run afoul of the wrong people. Dungeons & Dragons: Honor Among Thieves brings the rich world and playful spirit of the legendary roleplaying game to the big screen in a hilarious and action-packed adventure.” 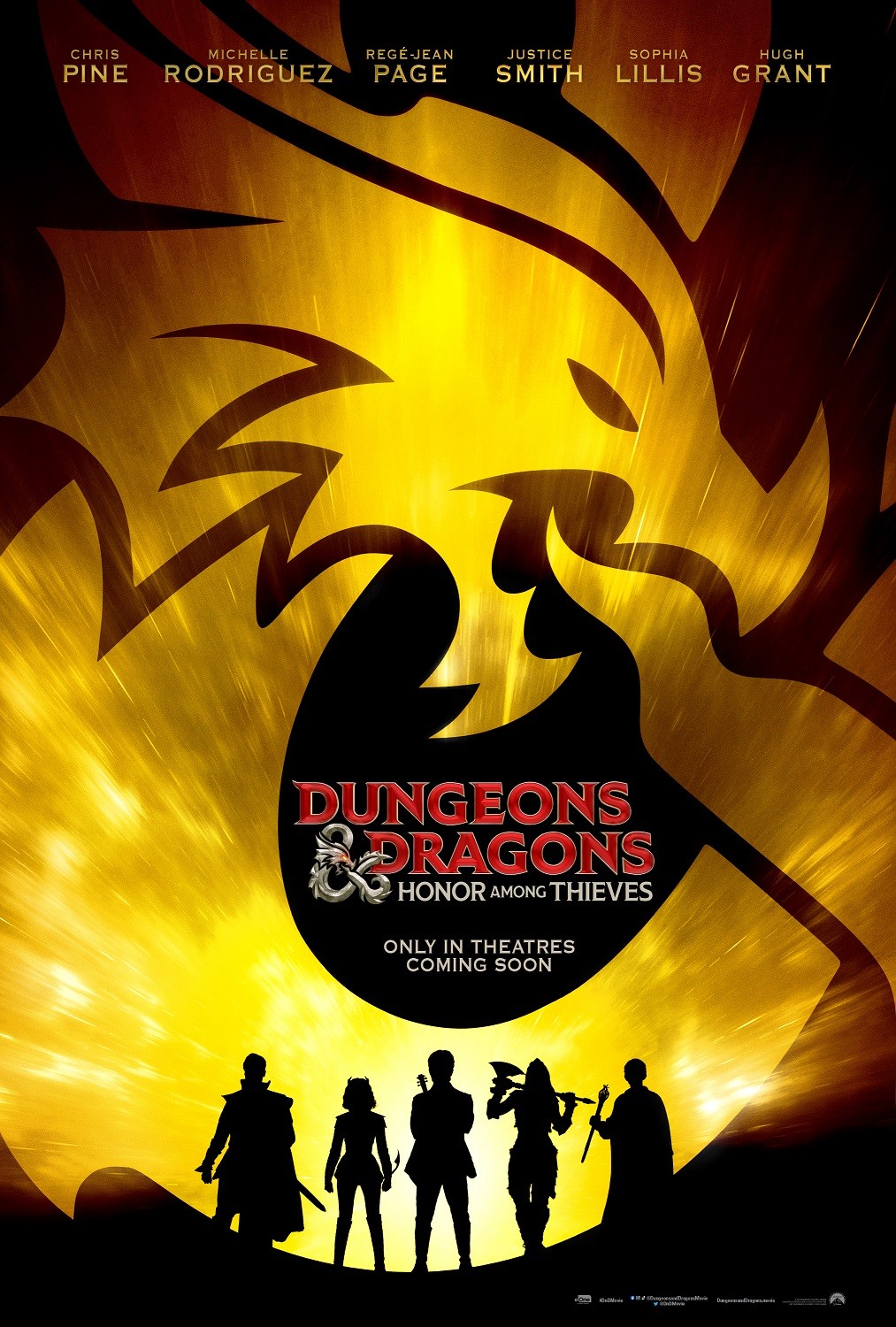 Jonathan Goldstein & John Francis Daley take lead in directing while bringing in Michael Gilio to collaborate on creating the screenplay. Chris McKay & Michael Gilio are in charge of the story based on Hasbro’s legendary Dungeon’s & Dragons.

Dungeons & Dragons: Honor Among Thieves slated for a March 2023 release in the Philippines and in other countries/territories.

- Advertisement -
Previous article
GoTyme Bank invests in state-of-the-art cyber security ahead of launch
Next article
Vintage Magic: The Gathering cards will be randomly seeded in their upcoming set, Dominaria United