Get the party started with this new Garena Blockman GO update. 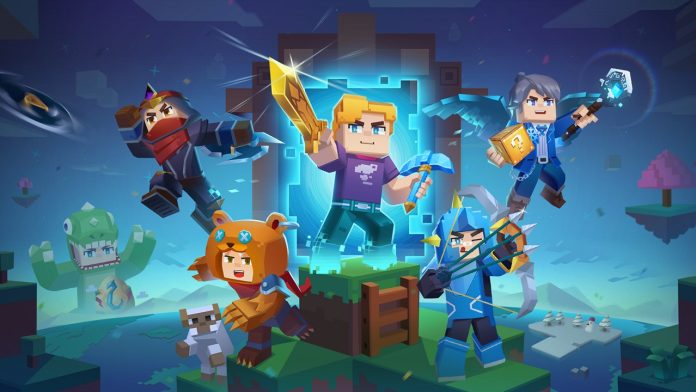 Garena Blockman GO recently released its first patch update that allows players to further their creativity by giving them more fun options to create their mini-games and challenge others. 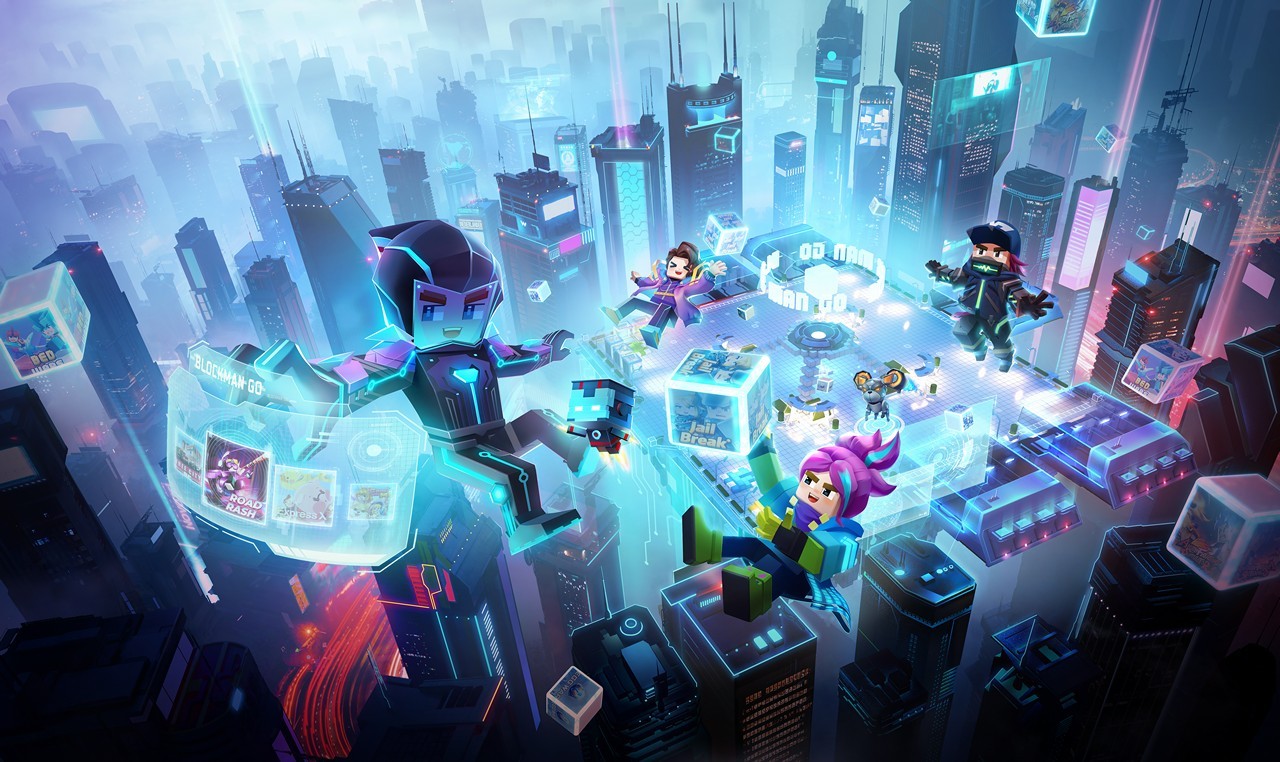 Players can battle it out with this new FPS multiplayer mode called Frontline where you must shoot your way up to the leaderboards against sixty players in a single match. You can be a lone soldier against all players by playing Solo or group up with four other friends and form a team against other squads on the battlefield. Whether you’re alone or playing with friends it doesn’t matter just aim for the top and dominate the Frontline.

With this new patch, the city is even bigger than the newly developed town. This new update adds seventeen new buildings, including a new Police Department and Fire Station, giving more options for you to role-play. A variety of mini-games also get a refresh so everyone can get to try it out.

There are also new features such as the spray painting function which is added and optimized for multiplayer interaction so you can leave your mark all over the place. There’s also the new skateboarding feature which lets you zoom your way through the big city.

Be the first ever Blockman, Winner 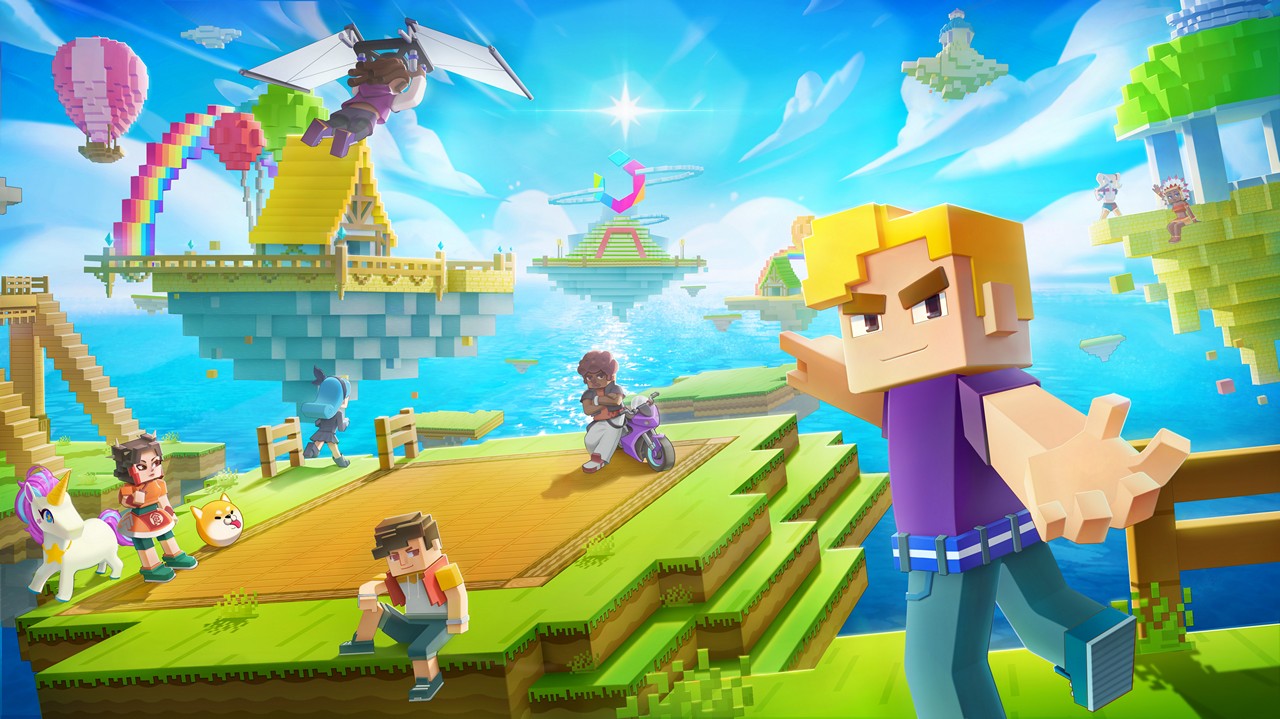 Along with the above-mentioned additions, Garena is also launching the first Garena Blockman Creator contest called “GO Creator: Party Time!” This event invites all players to test out and show their creativity by making their mini-games.

Players/Creators can log on to the free-to-use Garena Blockman Editor to submit their designs and participate in the contest. Participants who get picked will have the opportunity to join the first batch of the Garena partner-creators program where they will receive exclusive support to improve their skills and creativity.

Along with all of these perks, there will also be over seventeen awards to get and cash prizes up to USD 5,000 (PHP 281,945) for their inventive entries.

Garena Blockman GO is also here to celebrate its official launch with a new in-game event “Cyber Fest” where players can earn tons of rewards by just simply logging in and completing daily tasks until July 27, 2022.

From July 16, 2022, Garena Blockman GO will also celebrate Peak Day where they will grant even more rewards for the players to enjoy! You can also catch a variety of content such as new CG clips and trailers from the official Garena Blockman GO Youtube Channel.

If you’re interested in trying out Garena Blockman GO, you can download the game now on iOS and Android.

- Advertisement -
Previous article
New ‘Aliens’ horror game announced for consoles, PC and VR
Next article
Netflix’s ‘Kingdom’ is getting a game on PC and mobile