HBO releases new trailer for House of the Dragon

This Game of Thrones prequel releases in August. 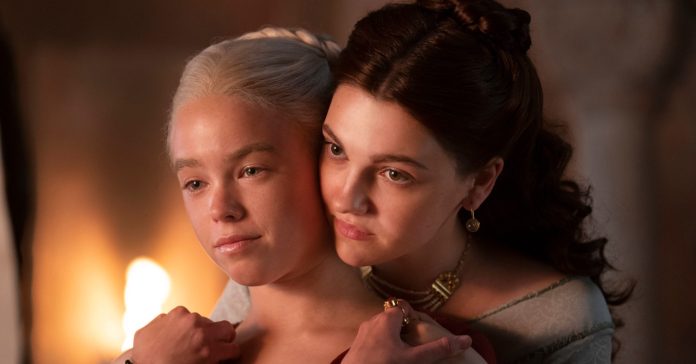 Ahead of the show’s premiere this August, HBO has released a new trailer for House of the Dragon which gives us more new scenes.

At over 2 minutes long, the new trailer gives us a lot more new scenes from the upcoming show ahead of its release, perfect for fans who can’t wait to see it. You can watch it here:

In case you missed it, HBO also release new art for the show last month, and it features Princess Rhaenyra Targaryen in front of a towering dragon. 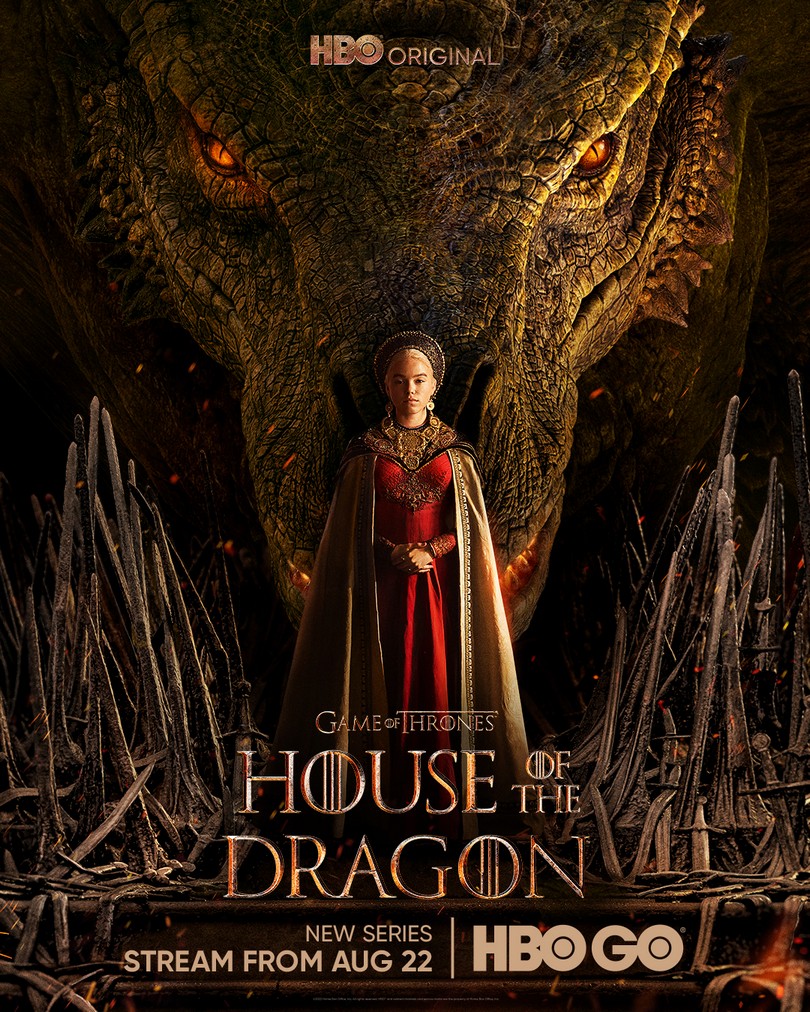 House of the Dragon is an upcoming TV series that’s set in the Game of Thrones universe, and is based on George RR Martin’s book, Fire & Blood. This new show takes place 200 years before the events of the main series, and it follows the rule of the Targaryen dynasty, specifically the Targaryen Civil War, also known as the “Dance of the Dragons.”

House of the Dragon will be available for streaming and download in the Philippines from August 22 on HBO GO — the same day as its US release.