Finally, we have our first look at the Netflix live action Yu Yu Hakusho series! 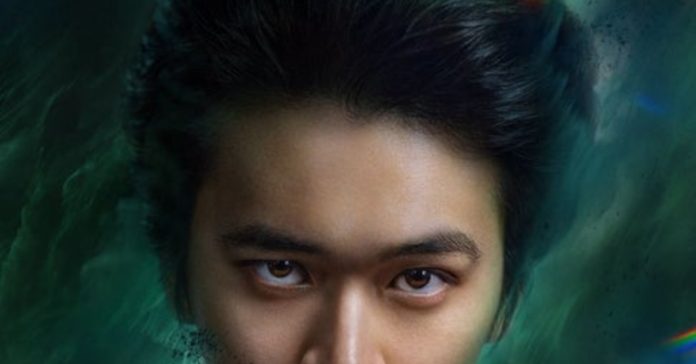 Netflix has finally given us our first look at Yusuke from the upcoming Yu Yu Hakusho live-action series!

For the upcoming show, Netflix cast Takumi Kitamura as Yu Yu Hakusho’s main character. Report of his casting officially comes first from IGN, followed by a post on the official Netflix Japan Twitter.

In case you’re unfamiliar, Takumi Kitamura is a Japanese actor and singer who has played roles in a variety of movies and shows. One of Kitamura’s most recent roles was Takemichi Hanagaki in the live action Tokyo Revengers film.

After the reveal of Yusuke, IGN shared that the rest of the Yu Yu Hakusho live action series main cast will be unveiled soon.

In case you haven’t been seen the anime during its initial run in the 90s, or just need a quick refresher on what it’s about, the series’ premise is described as:

- Advertisement -
Previous article
Razer and BAPE team up again for another fire collaboration
Next article
There’s a reward for everyone with Maya’s latest Tipid Hits!