Watch out for their launch on July 27. 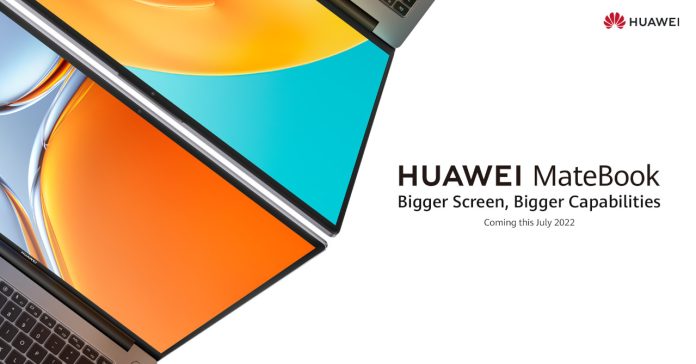 Huawei has revealed that it is launching new MateBook laptops this July 27 in the Philippines, and these new notebooks will feature large 16-inch displays.

While Huawei has yet to unveil what exact laptops are releasing in the PH soon, the brand has indicated that these new laptops will be BIG, meaning they’ll have bigger displays than previous Huawei notebooks.

Huawei also promised that the new MateBook laptops will have similar easy connectivity with other Huawei devices, much like its previous notebooks. These laptops also promise better processors with great performance for work and play. 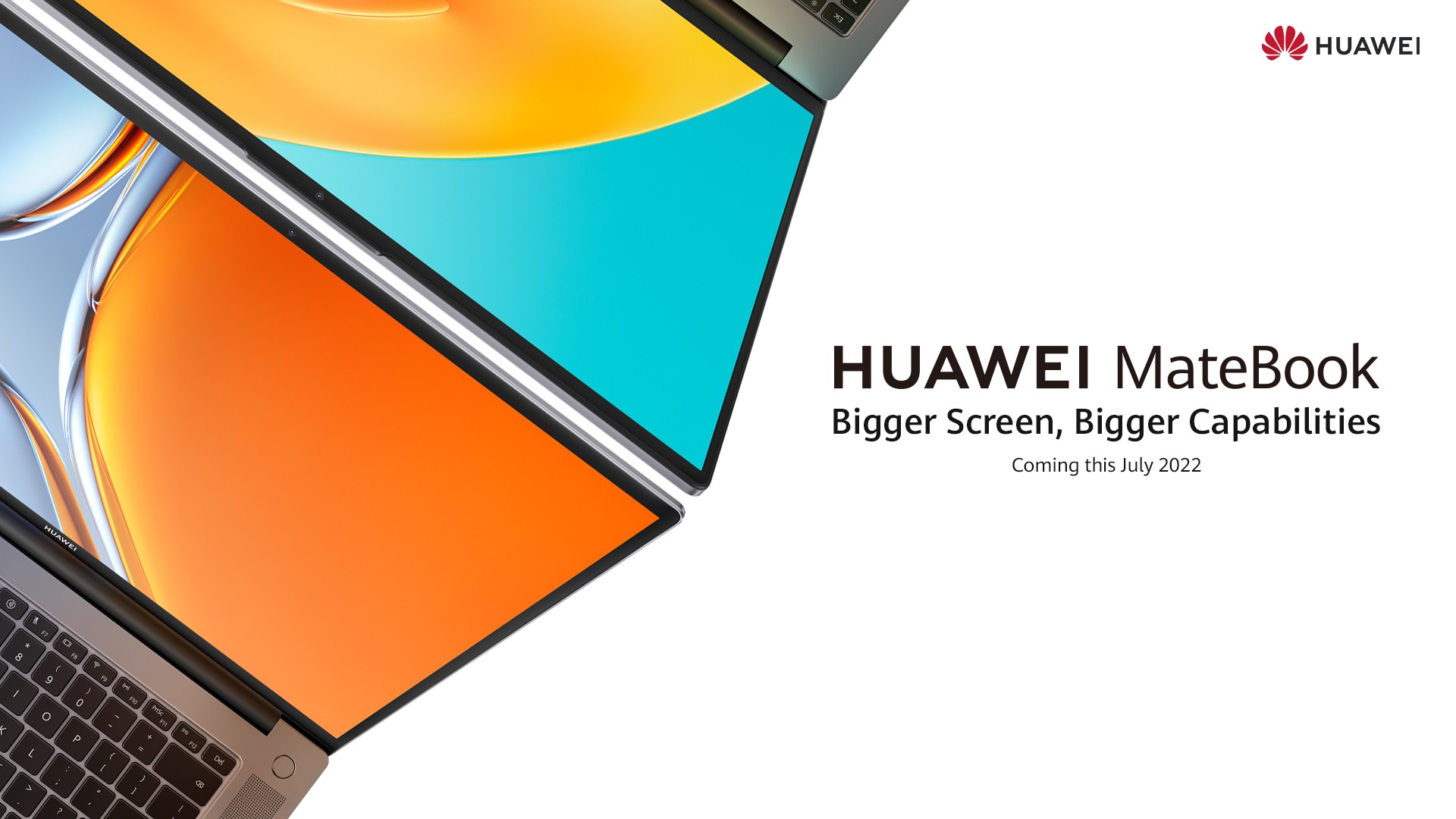 Based on the teaser visuals though, it seems that Huawei might launch the MateBook 16 in the country soon. This laptop was launched in other countries a few months back, and it fits the bill based on Huawei’s description.

Of course, we’ll have to wait and see for its official launch of the new Huawei Matebook laptops on July 27.