Does Huawei's new MateBook 16s deliver for productivity? So far, the answer is yes! 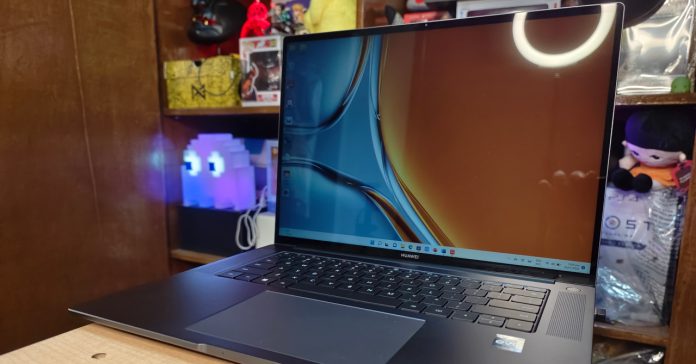 Huawei just announced a slew of Smart Office Devices that would optimize productivity regardless if you work at the office, at home, or frequent the neighborhood café. Among the product lineup announced at the Bangkok International Trade and Exhibit Center, is Huawei’s beastly productivity laptop as of yet – the Huawei Matebook 16s.

We had the opportunity to check the device out a few days before the launch and we’re pretty impressed with this 16-inch device, especially as a capable heavy-duty office/ productivity workhorse on a portable consumer notebook. 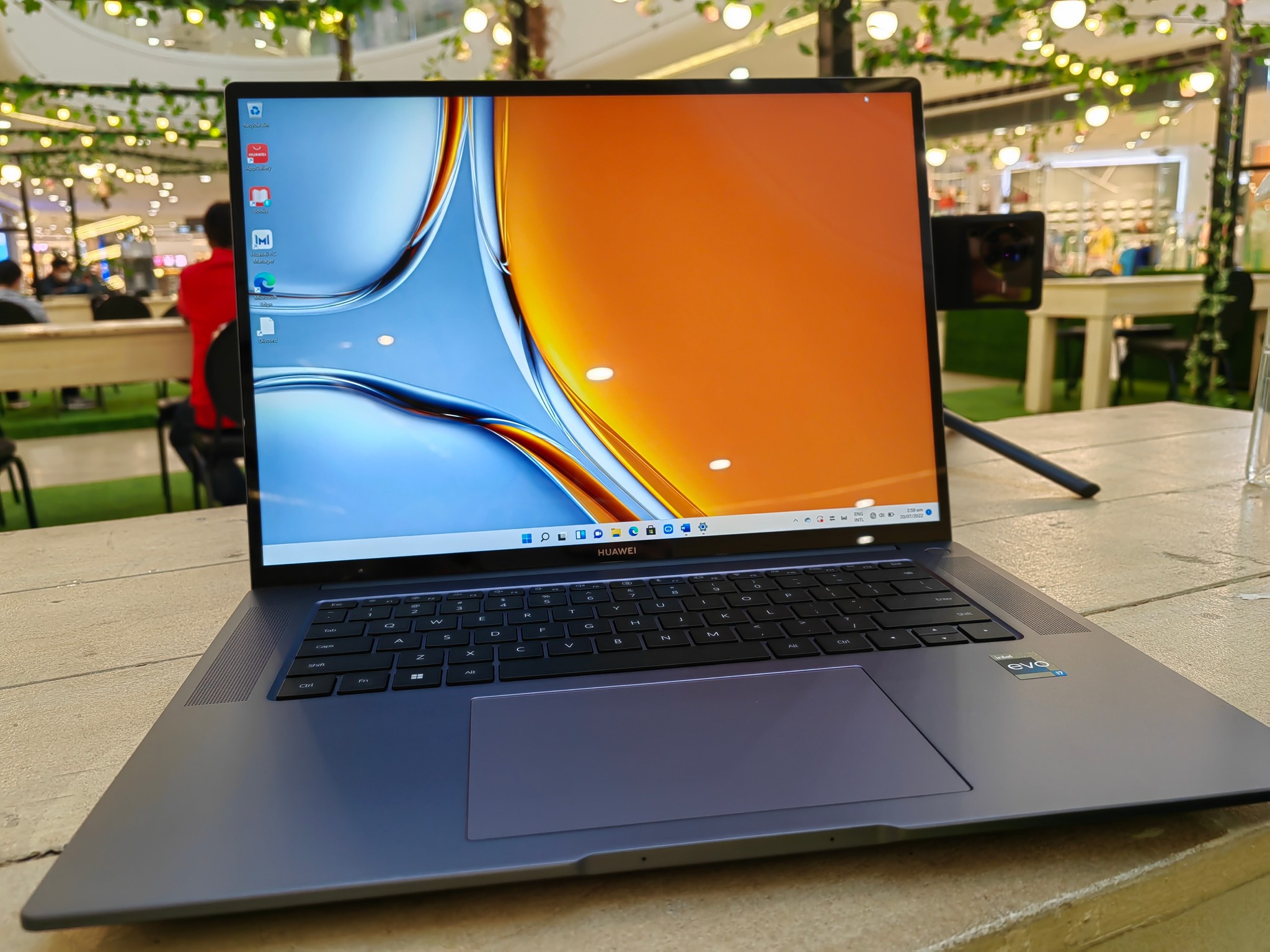 The most notable feature of the Huawei Matebook 16s is its large 16-inch 2k (resolution touchscreen display with a 3:2 aspect ratio. The squarish display gives you more real estate for working with Microsoft Office Documents and the clear Professional-grade color accurate screen helps show you exactly what the expected output can be. According to Huawei the Matebook 16s has a 100% sRGB color gamut for better color accuracy.

Aside from office work, a larger screen means it’s easier for you to check photos and videos that you’re editing in better detail. Yes, folks, you can perform various (light) Photoshop and Premier Pro work with the Huawei Matebook 16s.

And it’s all thanks to its pretty nifty internals. 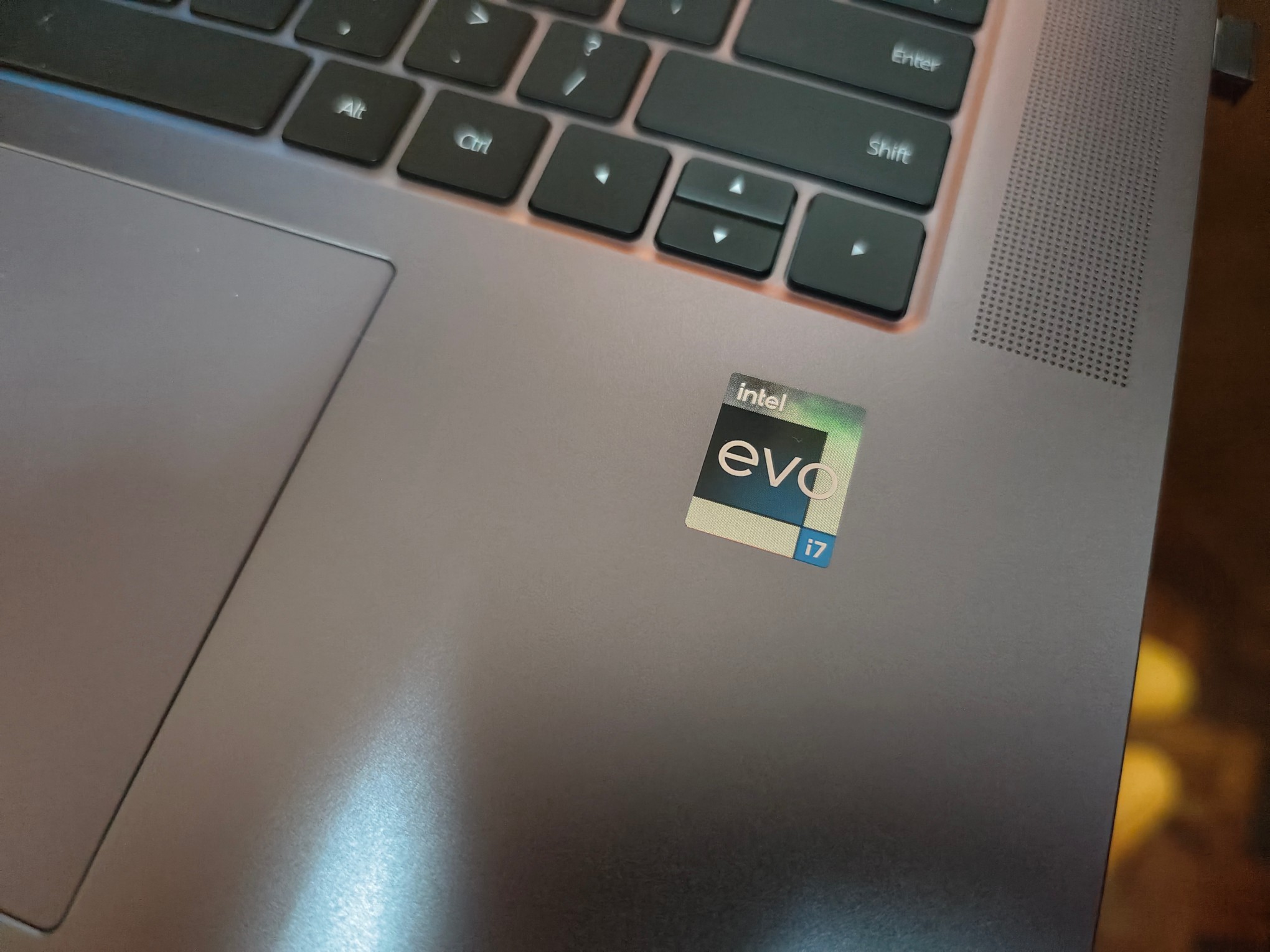 The Huawei Matebook 16s is powered by Intel’s latest 12th Gen Processors and goes way up to an i9 configuration. The model that was sent to us is at i7 which, we feel, is a pretty sweet spot and plenty capable. With Iris Xe graphics, the laptop should also be good for some content creation workloads. On top of these, the Matebook 16s also comes with a large 1TB SSD

All work and no play makes Jack and dull boy – and Huawei isn’t having any of that. The clear large display is equally augmented by large speakers found on either end of the unit. While other laptops tend to hide the speaker grills, the Huawei Matebook 16s displays it in all its glory. 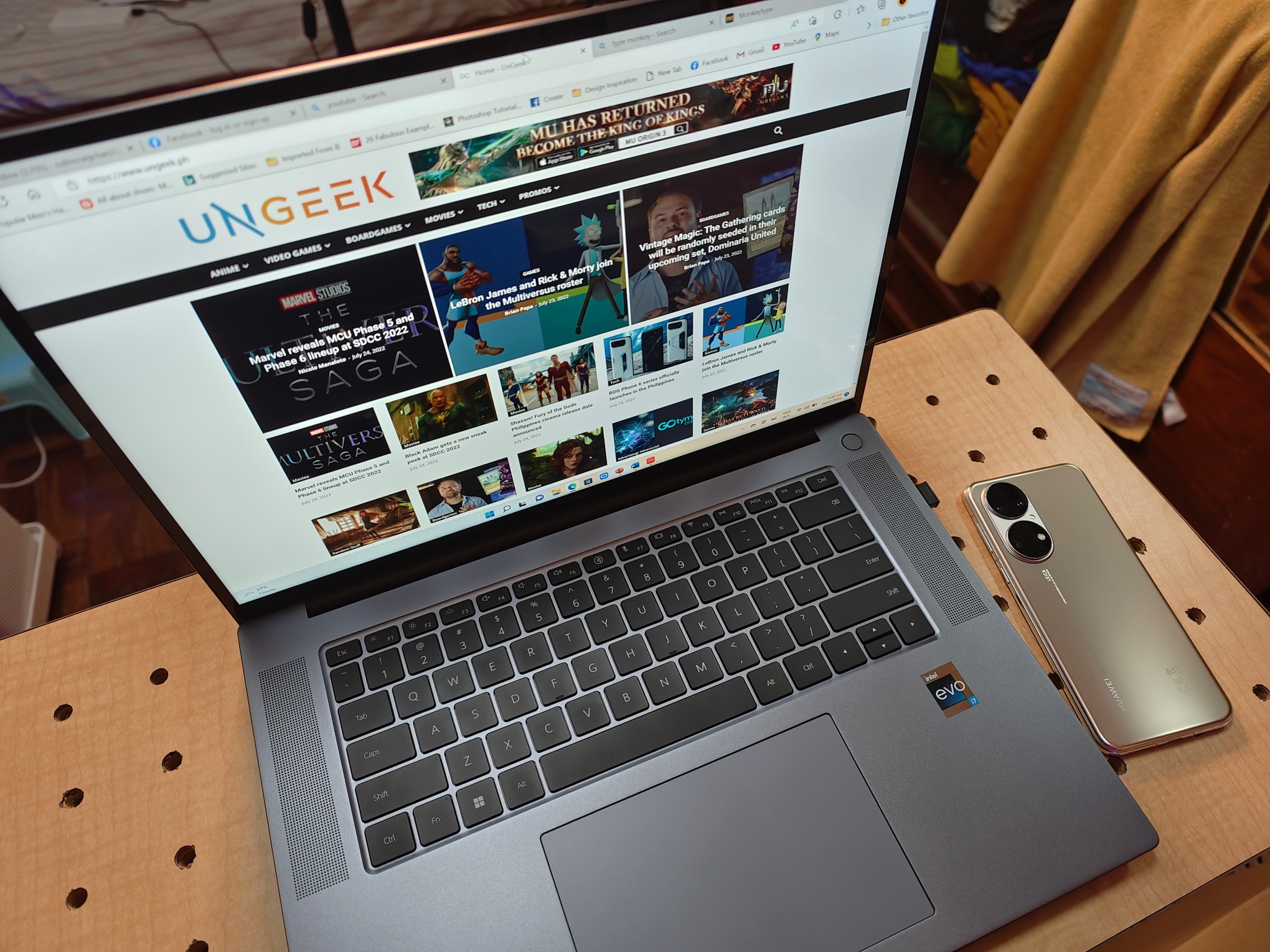 Cycle through Nayeon dancing through Pop! or binge-watch your favorite series online, the Matebook 16s is a great entertainment companion. Even with a 1080p webcam integrated into the bezels of the display, they managed to make it one of the thinnest we’ve seen on a 16-inch unit.

But if you think all you can do with the Huawei Matebook 16s is watch movies, hold on to your gamer hats cause this unit can fire up some of today’s most popular games. Sure, you may not be able to run your triple-A games at max settings but MOBA players to FPS players can get something out of this unit. According to a study conducted by the brand, running games like DOTA 2, League of Legends, Overwatch, NBA2kOnline, and the likes at medium to low settings netted them a pretty good framerate count.

Again, this isn’t a gaming laptop but you can, ideally, push the hardware to play through these multiplayer online titles and that’s a win in our book. 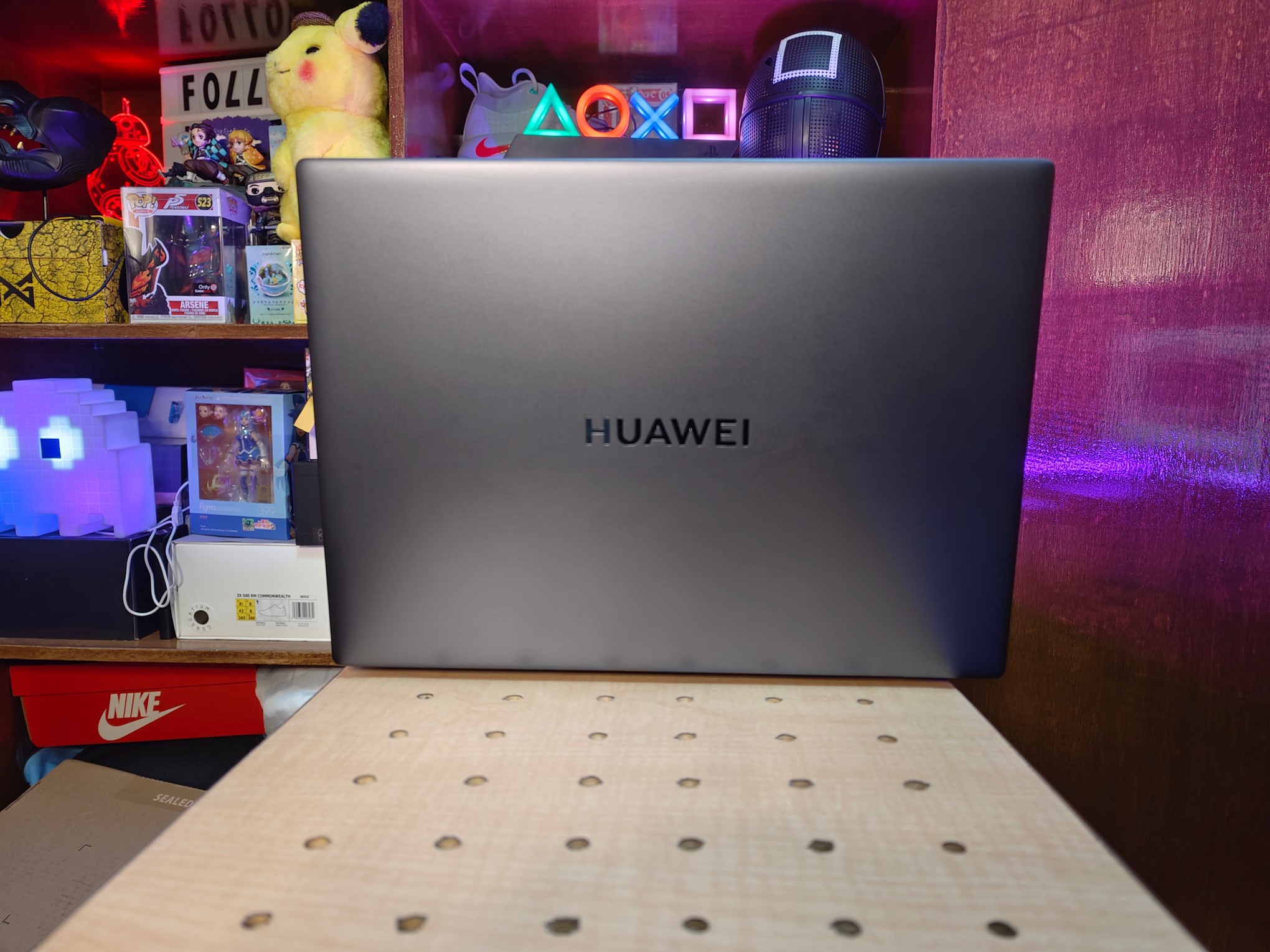 Of course, we’ve only had the laptop for some time, and we’re still putting it through more tests, including battery life and other features. We’re also keen on testing out the 1080p webcam as typically, laptops only have 720p cameras. This should make for better video call quality.

Still, the MateBook 16s already impressed us a lot. And from our first impressions, it does seem to have enough features to justify its price tag of PHP 89,999.

Of course, we’ll have to test it out a bit more before we can give our final verdict. But for now, the MateBook 16s is already a promising buy for users who want a premium laptop that’s bigger than the competition.

- Advertisement -
Previous article
CONQuest Festival 2022 was great, and it could be even better
Next article
Rick and Morty Season 6 global release date announced