Lenovo's latest ThinkSeries laptops are made with SMBs in mind. 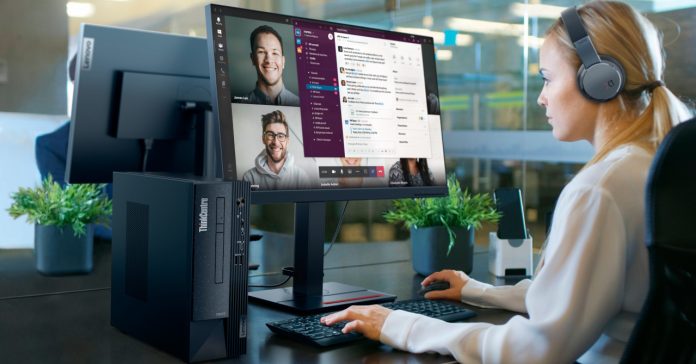 Lenovo Philippines has launched its new ThinkSeries laptops and PCs, including the ThinkCentre neo, the ThinkPad X1 Carbon, and ThinkBook 14S Yoga.

These new PCs and laptops are aimed at Small and Medium Businesses (SMBs), offering them a wide range of workplace solutions. 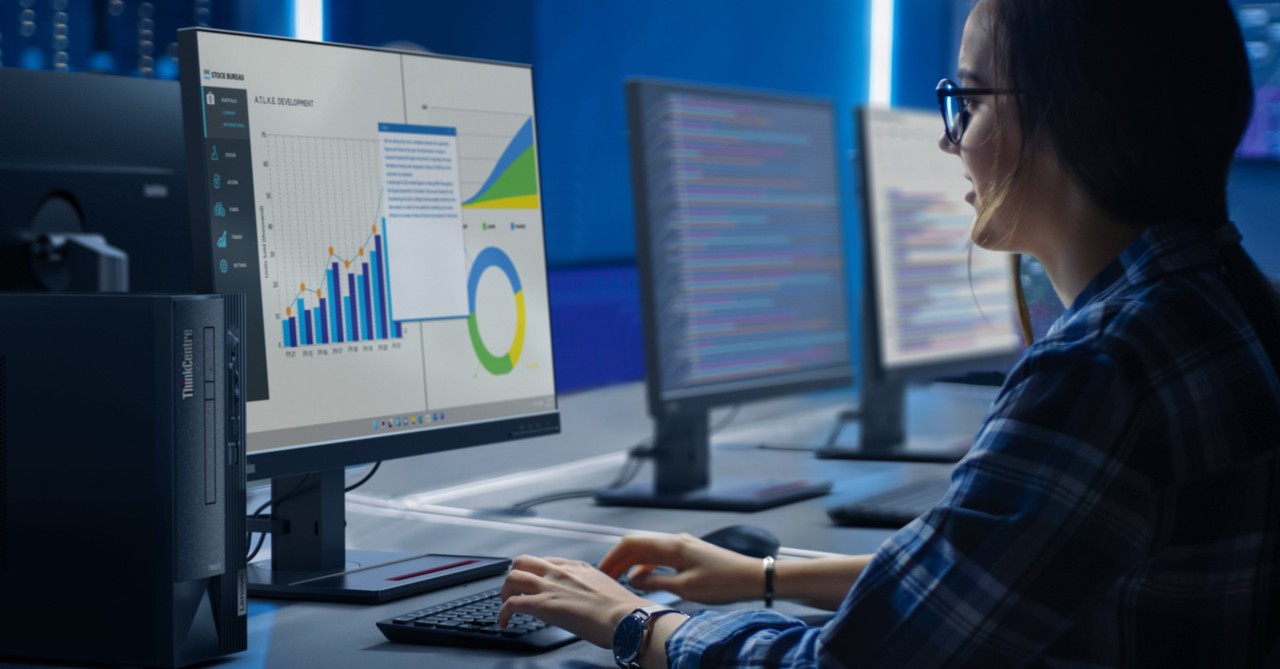 First up, we have the ThinkCenter neo series which consists of the ThinkCentre 50s, ThinkCentre 50t, ThinkCentre Neo 30a 22 and Thinkcentre 30a 24. All of these devices Lenovo ThinkCentre devices are coming to the Philippines, and are powered by 12th Gen Intel Core processors. They also use ocean-bound plastic in packaging, post-consumer recycled content, and paint-free raw materials.

The neo 50s is a small form factor desktop that promises good performance thanks to its Intel 12th gen processor, all while having low noise output and good energy efficiency.

Next, the neo 50t is a desktop tower that packs a bit more performance than the neo 50t while still having a sleek and minimalist design.

Then there’s the neo 30a 22, an all-in-one PC with a 22-inch display that gives you desktop-level performance on top of space-saving for your desk. It also has smart, AI-based features to enhance your online meetings.

Finally, there’s the neo 30a 24, a collaborative all-in-one with a 23.8-inch FHD display, retractable webcam, and a whole range of smart conferencing features. 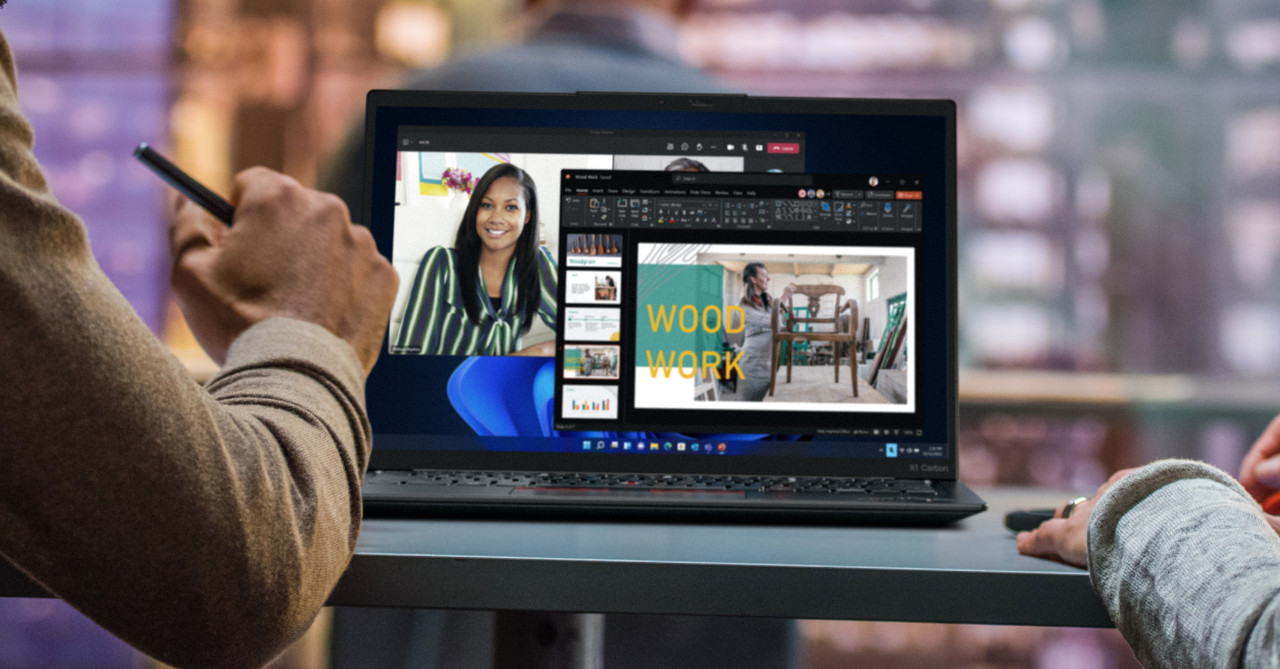 For the ThinkCentre laptops, first we have the ThinkPad X1 Carbon. Powered by Intel vPro with 12th Gen Intel Core processors and Windows 11, the X1 Carbon promises to be a solid on-the-go partner for productivity.

The laptop also packs improved FHD webcam options, RapidCharge quick charging, and up to 15 hours of battery life, all while weighing less than 1.13 kg. 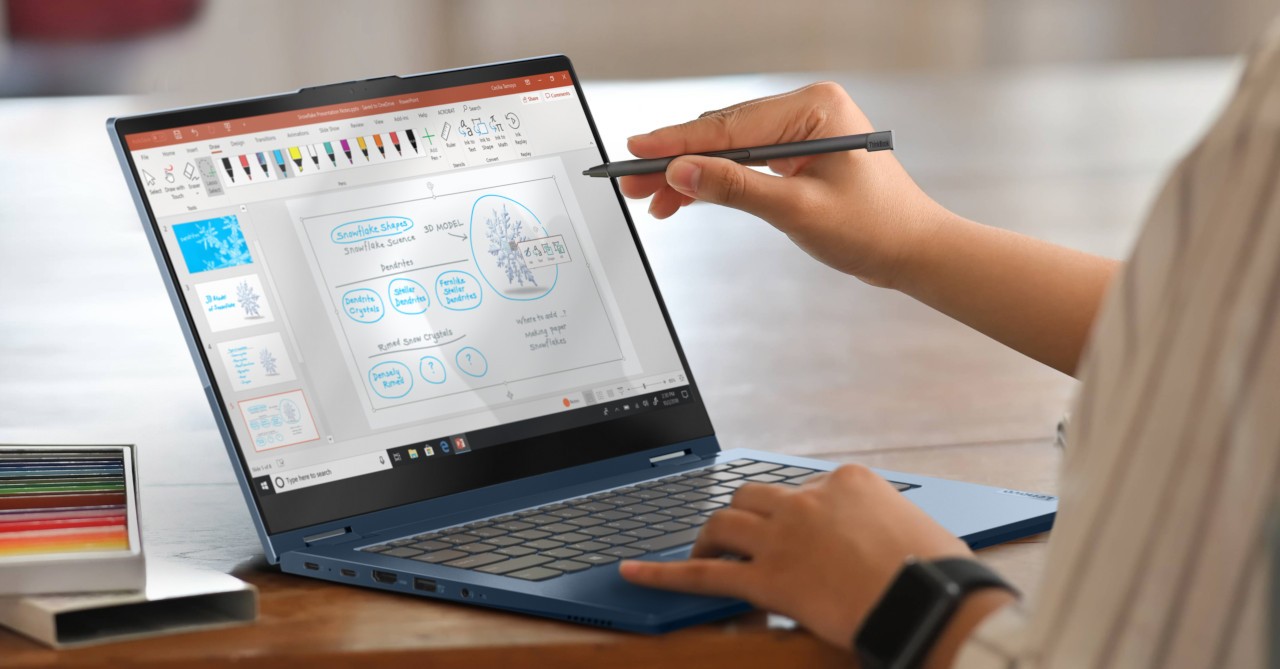 Lenovo Philippines has confirmed the pricing and availability of it new line of ThinkSeries laptops:

- Advertisement -
Previous article
Classroom of the Elite Season 2: Where to Watch
Next article
Here’s our first look at the upcoming Slam Dunk anime movie