Here's an awesome IRL recreation of the Lofi Girl! 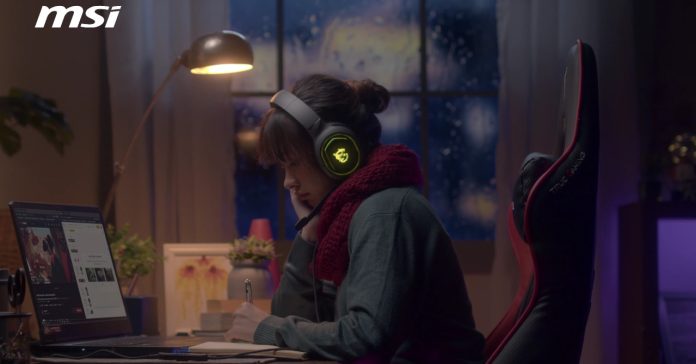 Ever wondered what “Lofi hip hop radio – beats to relax/study to” (aka the Lofi Girl) looks like in real life? Wonder no more!

Recently, MSI Philippines released a new promotional video titled “Multiverse of MSI Experience,” and it opens with a cool real-life recreation of the iconic YouTube stream.

The video opens with the Lofi girl, but it quickly shifts to different universes as this videos’ concept is MSI’s multiverse (multiverse are on trend after all). While it was short, it was still cool to see one of the internet’s iconic videos be made IRL.

It may be an MSI Philippines video, but it was Philippine marketing agency ARK Productions which brought the concept to life.

This real life version of “Lofi hip hop radio” comes at pretty much the perfect time as the original stream was taken down recently due to a bogus copyright claim. Given the popularity of the stream, the topic reignited debate on YouTube’s copyright system.

Thankfully, the Lofi Girl stream is back so you can resume your regular listening while you relax/study.

In related news, MSI recently launched its Evangelion collaboration in the Philippines.