Seems like Disney+ won't just stream Marvel and Star Wars shows when it launches in the PH. 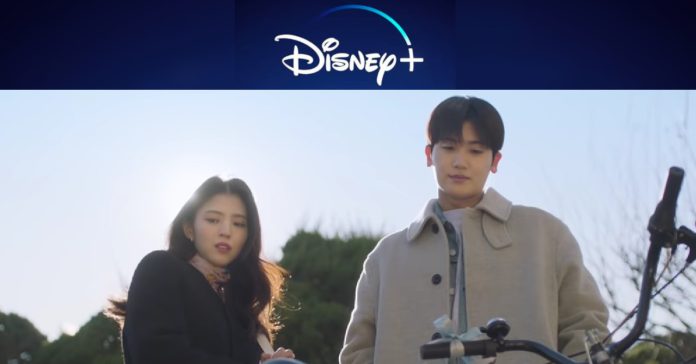 In a recent job posting by Disney Philippines, it seems that Korean Dramas and other Asian shows are coming to Disney+ when the streaming service launches in the country!

While there’s no official announcement yet from Disney regarding the Disney+ PH release, recent job postings all but confirm that the streaming service will launch in the country soon.

Specifically, one opening is for an “Assistant Manager – Social Media for Disney+” who will be in charge of Disney+ Philippines social media.

In the qualifications part, “ideally someone who is incredibly passionate about Korea/Asian titles” is listed. This likely means there are plans for Disney to release K-Dramas on the platform. 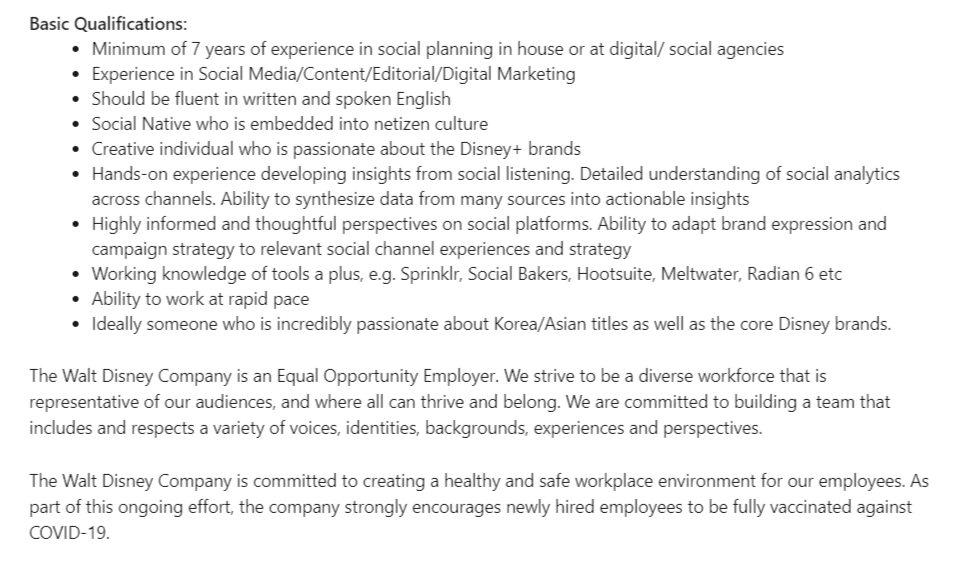 Korean Dramas coming to Disney+ Philippines may be a surprise to some. After all, the platform is known more for its original Marvel and Star Wars content. But Disney has been expanding to K-Dramas and other Asian shows in select countries. For instance, Disney+ has a range of Korean titles that are available for subscribers in Asia Pacific.

Currently, there’s no official confirmation yet regarding this news. Though we wouldn’t be surprised to see Disney+ launch sometime this year as it indeed seems that Disney is gearing up for a PH launch.