Made in Abyss Season 2: Where to Watch

Here's where you can watch the second season of Made in Abyss. 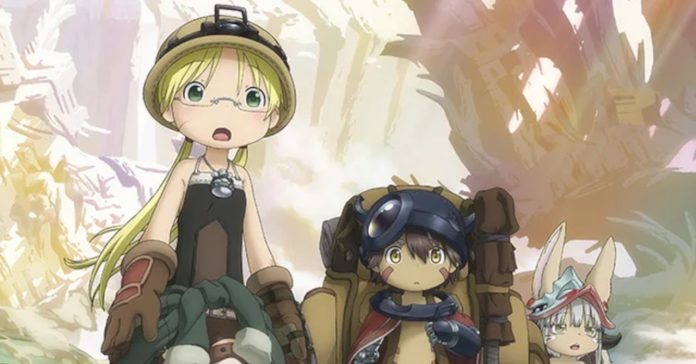 Made in Abyss Season 2 is here, and here’s where to watch it, whether you’re here in the Philippines, in another country in Asia, or in the West.

Officially titled Made in Abyss: The Golden City of the Scorching Sun, Season 2 of the series premiered in July 6, and it comes nearly 5 years after the first season. While this anime is the second season, its story is actually a follow-up to the Made in Abyss: Dawn of the Deep Soul movie which released in 2022.

This means you should watch the Made in Abyss movie before you see season 2.

Where to Watch Made in Abyss Season 2 in Asia

In several countries in Asia, including the Philippines, Made in Abyss Season 2 is available for free on Muse Asia. The first episode is available now, with a new episode releasing every week Wednesday at 10:30PM GMT+8.

Finally, you can also watch Made in Abyss Season 2 in Viu Asia and Bilibili.

Where to Watch Made in Abyss Season 2 in the West

Meanwhile, in select countries in the West, including the USA, Made in Abyss Season 2 is is streaming through HiDive.

Made in Abyss is an anime series animated by Kinema Citrus, and it is based on the ongoing manga of the same name by Akihito Tsukushi.

The manga’s premise is described as:

“In an age when the corners of the world have been scoured for their secrets, only one place remains unexplored–a massive cave system known as the Abyss. Those who traverse its endless pits and labyrinth-like tunnels are known as Cave Raiders. A young orphan named Riko dreams of following in her mother’s footsteps as a Cave Raider, and when she meets a strange robot when exploring the Abyss, she’s one step closer to achieving her goal!“