Massive Benefits! The Ultimate Experience of MU ORIGIN 3 is about to Commence! Assisted by Top KOLs 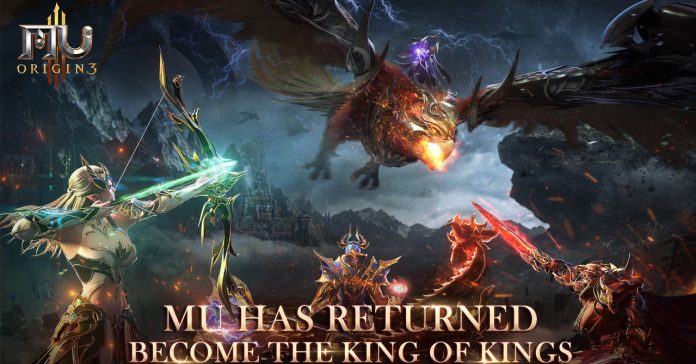 The long-awaited MU ORIGIN 3 mobile game is scheduled to be released on July 27! From the open announcement, MU ORIGIN 3 has attracted much attention from players. It not only allows players to fully immerse themselves in the gorgeous magic world interpreted by the UE4 engine, but also features stunning audio-visual effects of a magic blockbuster. Today, to celebrate the MU ORIGIN 3 Open Beta, various welfare events have been prepared so that everyone can feel endless joy.

Warriors will receive the Limited Hip-Hop Costume when the server opens. At the same time, by downloading the game during the OB period, they can get the legendary wings [Elven Wings], the title [MU ORIGIN 3], and the Companion Summoning Ticket x5. Moreover, many top streamers will come to promote MU ORIGIN 3 and experience this ultimate audio-visual feast with all players. It is bound to arouse the expectation of MU players!

As MU ORIGIN 3 is about to launch, the story of the magical world has also kicked off for the netizens. Created by Unreal Engine 4, this masterpiece has the ultimate pursuit of visual effects and magical aesthetics. During the OB period, many KOLs will be invited to form a MU Top Group to promote the game. Lowcostcosplay will perform a different kind of MU ORIGIN 3 with his DIY skills; there will also be many other top influencers from Facebook, such as GamToh, KingJasro, Kay Ann Monsalve, and Myrtle Sarrosa, to cheer for the launch of “MU ORIGIN 3.” More game content will be available on July 27th. There will also be exclusive giveaways during the live streaming. Don’t forget to get them! 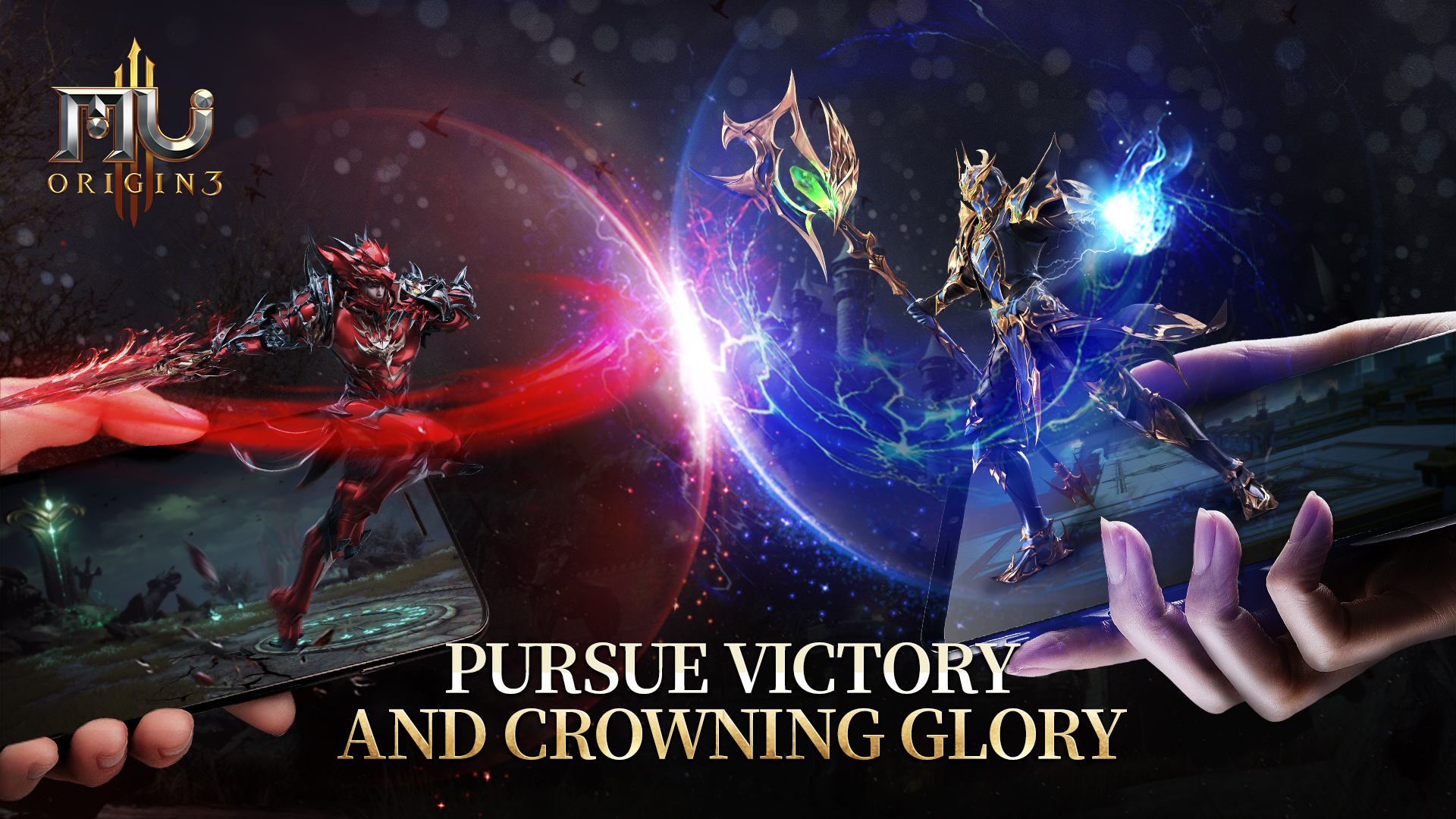 First Kill Challenge: Temple of Kalima is waiting for you

The concept of forming a MU Top Group in MU ORIGIN 3 is about introducing the PVE mechanics. Among them, the [Temple of Kalima], known as the player’s nightmare, inherits the traditional MU style. This dungeon not only has a boss with a rich pool of health, high attack, and flexible skills but also has many harassing mobs. Even the most skilled players need to pay extra attention in this dungeon. At the same time, there will be an exclusive First Kill Title obtained from this dungeon. Many players are already aiming at it! 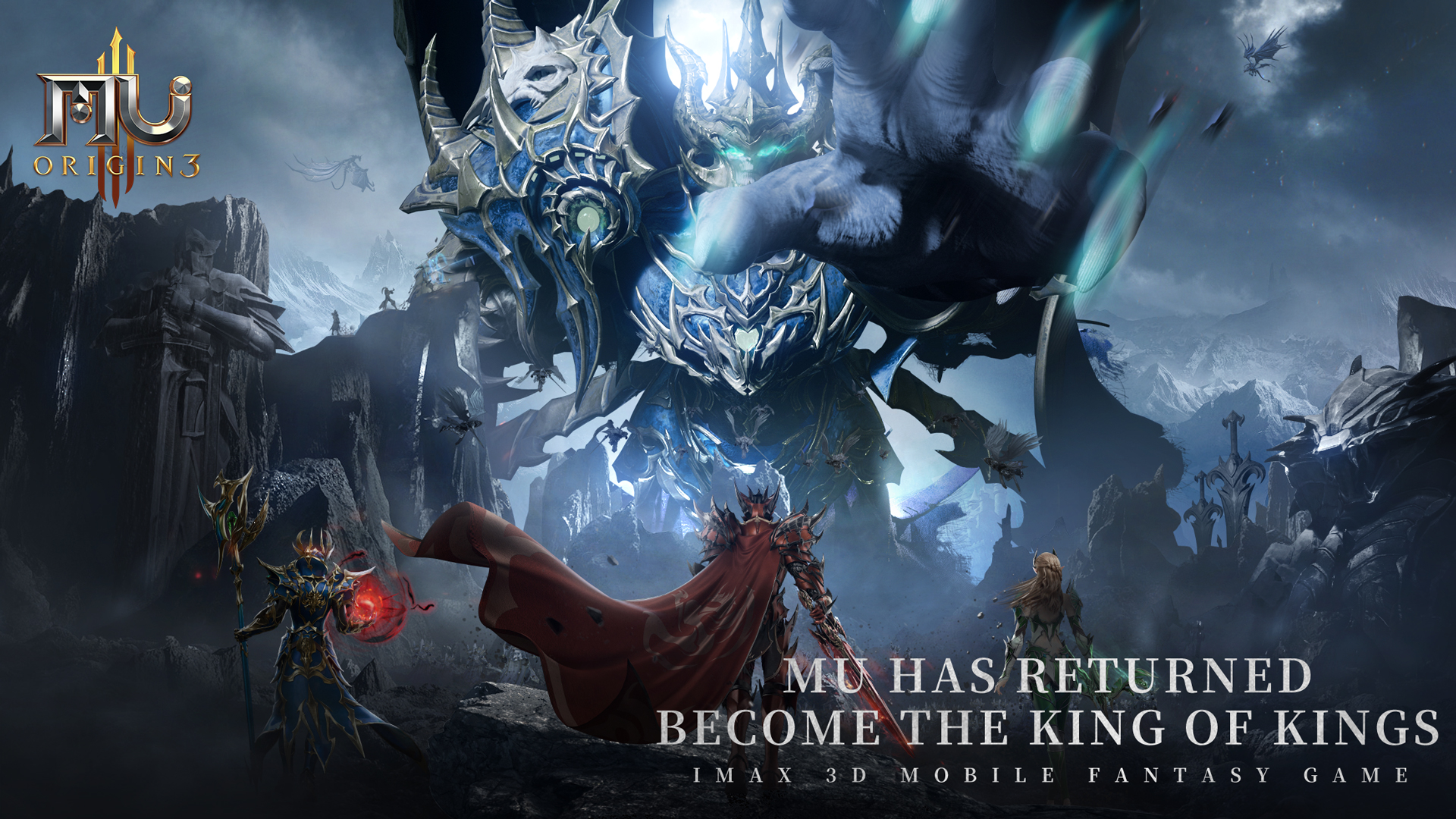 [Solo Boss] is a mysterious treasure hunting feature in MU ORIGIN 3, which brings together classic bosses such as the Deep Palace, Forbidden Zone of Life, and Ice Valley Summit. Only players with a Power of 1200 or above can access the dungeon in the Legendary Era. In addition to the classic BOSSes, there are many other hazardous and unusual monsters. There is a high chance of getting rare gems and equipment since the drop rate here is extremely high. Everyone can become a peerless master, and top equipment is no longer out of reach. 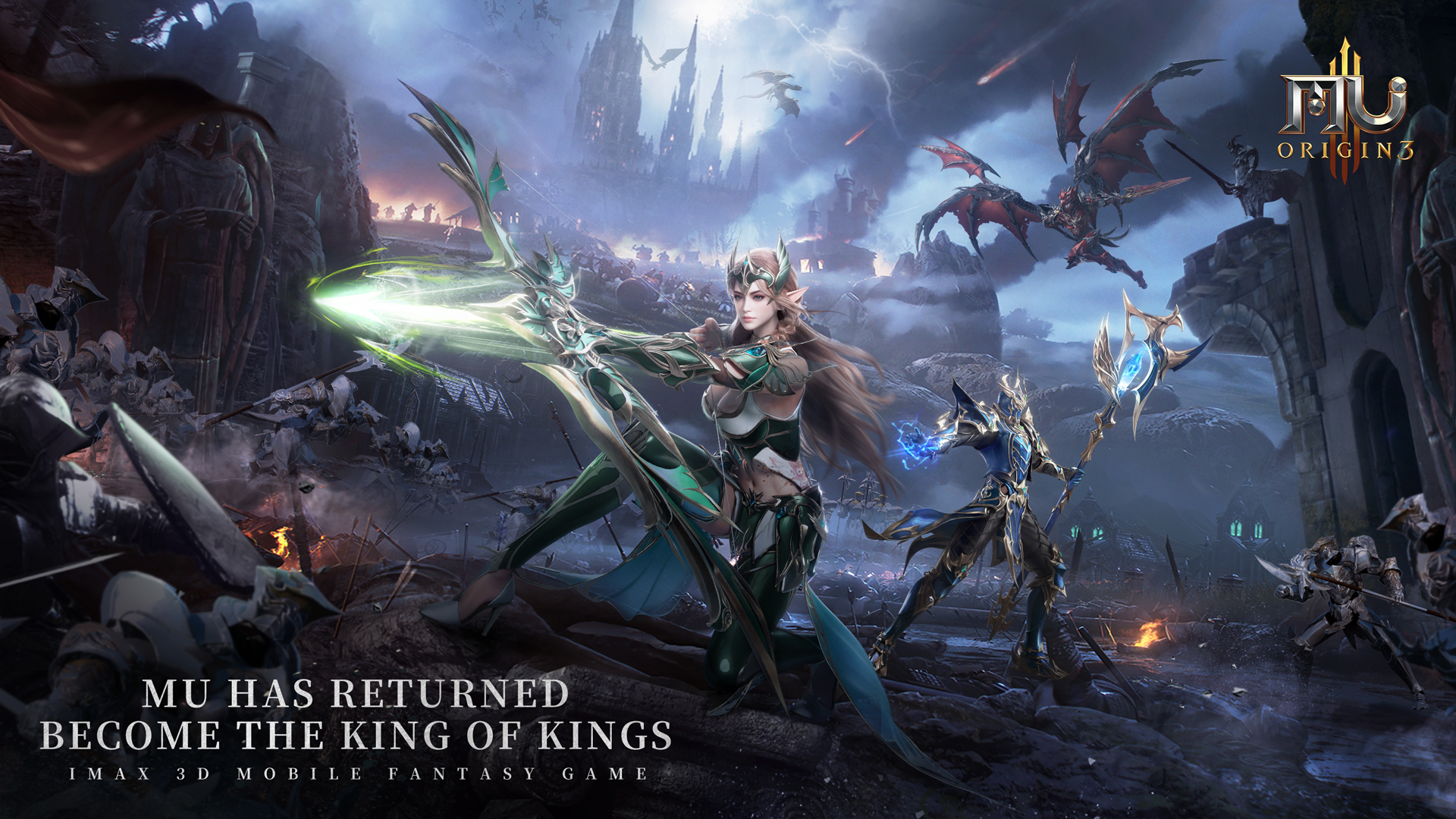 For warriors who want to win at the starting point, please visit our official Facebook fan group for the latest news! 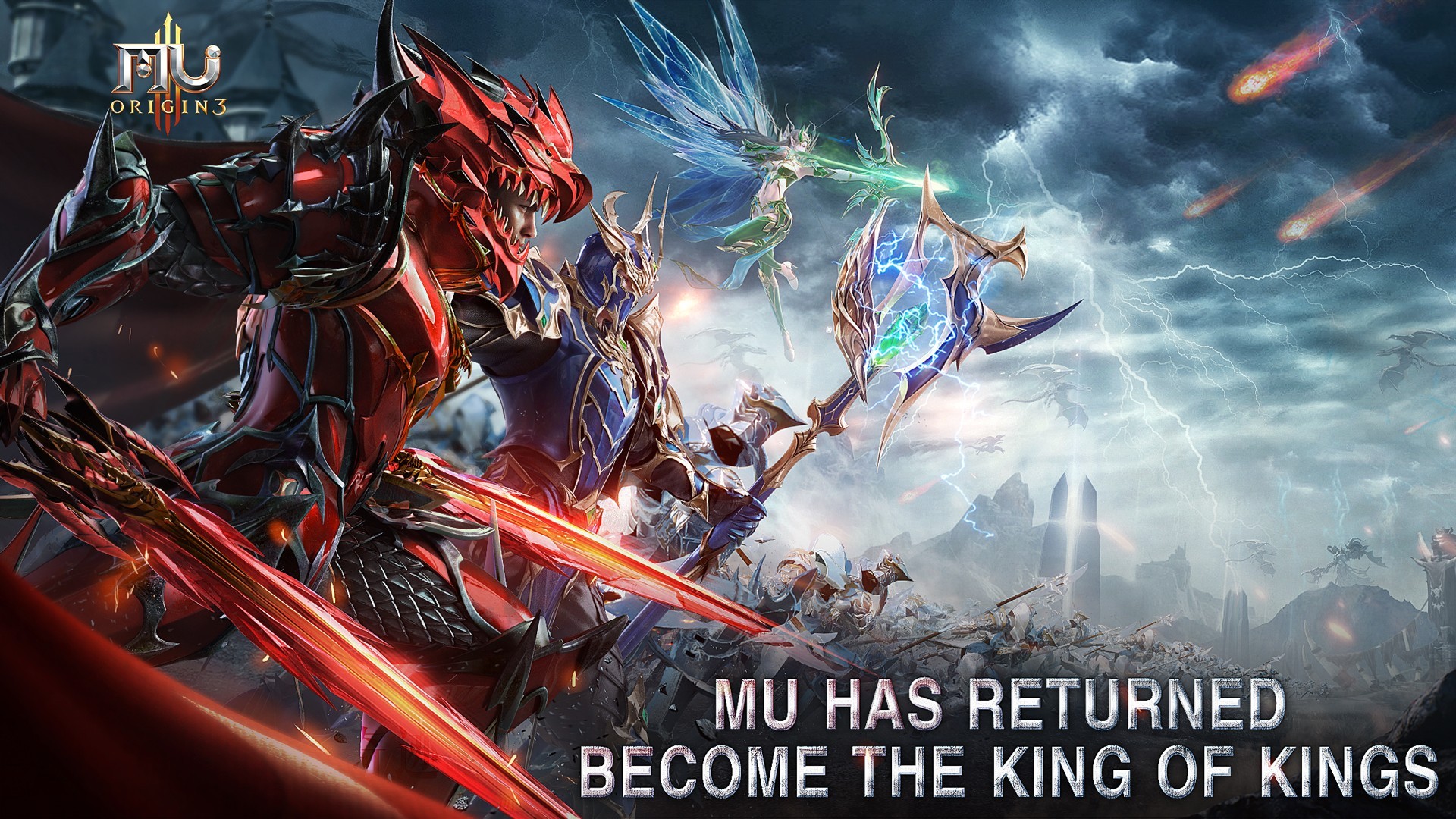 MU ORIGIN 3 pre-registration is now available on both APP Store and Google Play platforms! Pre-register the game and get luxurious rewards!