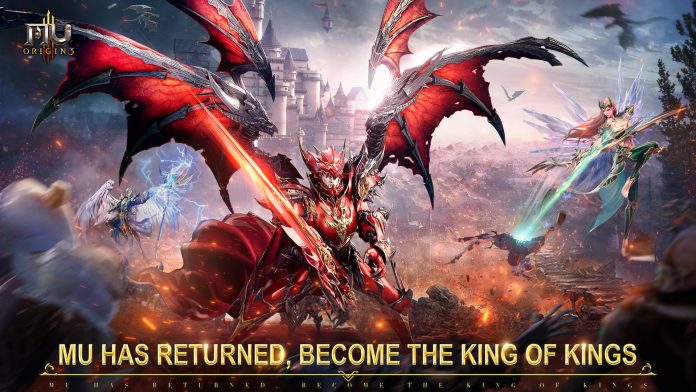 Ahead of the open beta test phase, the SEA version of MU Origin 3 has reached the 1 million pre-registrations milestone, which is the last tier of the milestone rewards, according to a recent announcement from Fingerfun. The upcoming open beta test will be filled with tons of events and rewards!

MU Origin 3 is reminiscent of the original MU Online game. Developed with Unreal Engine 4, the game aims to bring back tons of fond memories for the previous Players, recreating the all-too familiar maps, monsters, loots, and equipment. All Players now have a larger environment to explore in this vast 5 million square meter recreation of the MU Continent, ranging from the mysterious underwater city of Atlantis to the majestic mountains of the Glacial Peaks.

Players can earn tons of rewards in the upcoming open beta test of  MU Origin 3 by completing simple quests or missions. Besides the pre-registration milestone rewards, Players who participate in the open beta test will be further rewarded with a special 2-day gift package when the game officially launches. 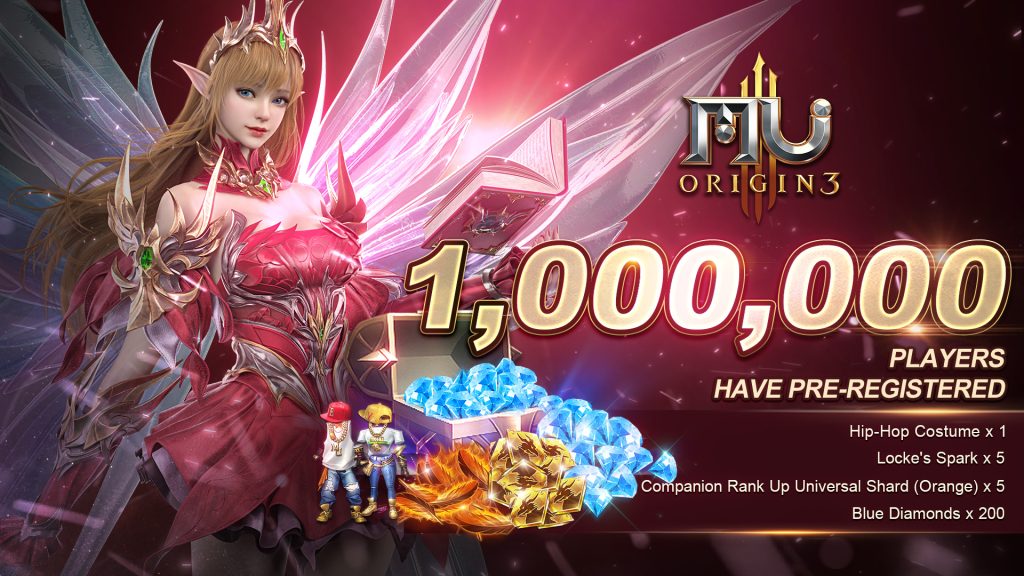 The Locke’s Spark is a material that will 100% guarantee the success rate of upgrading your Wings while the Companion Rank Up Universal Shard (Orange) is an essential material for ranking up your SSR Companion. Join the open beta test and stay updated on our social communities to learn more about the specific events and rewards since these are things you definitely don’t want to miss.

Recreating the MU with a new upgraded gameplay

In addition to completing quests and leveling up, players can participate in many other thrilling gameplay modes. You can form an alliance with your friends to take on hordes of monsters in the Grade S City battle, engage in large-scale wars in the Battle of Lorencia, or participate in the Demon Hunt to acquire new incredible equipment and rare materials. 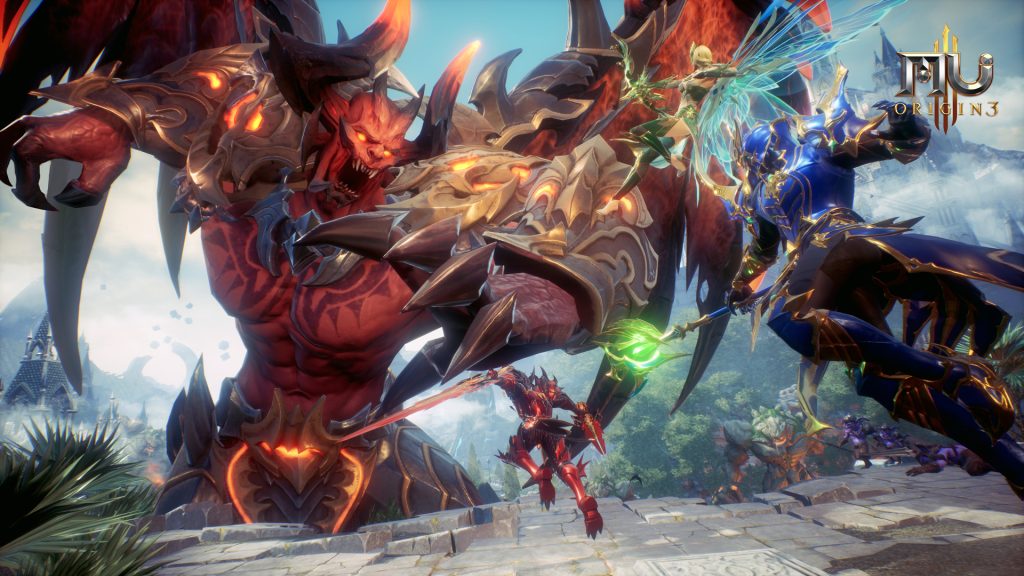 Players will be able to trade items with other Players using the in-game trading system. Players have complete control over how much to charge for their valued things with self-determined prices.

Get to know your NPCs

In the original MU online, the NPCs are mostly Traders or just quest givers. There are almost no narratives or backstories for the NPCs. However, in MU Origin 3, Players can learn more about their favorite NPCs through dialogues and heroic questlines. 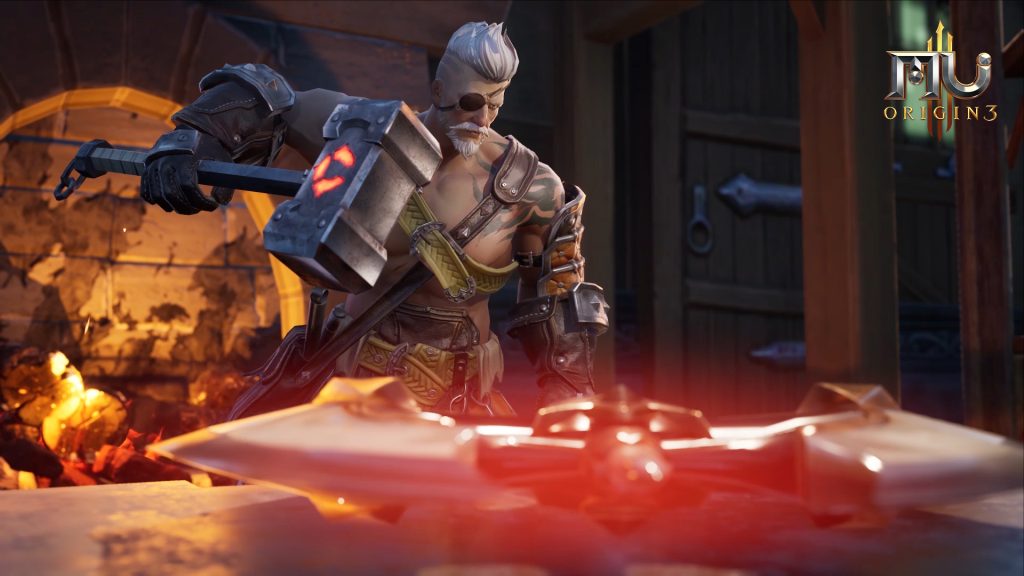 The underwater city of Atlantis is undoubtedly one of the most recognizable maps on the Land of MU. Players can take part in fierce battles in this vibrant underwater environment, which is home to a variety of marine plants, corals, and fishes. Along with the improved graphics, Players will feel more immersed in this substantially improved aquatic world. 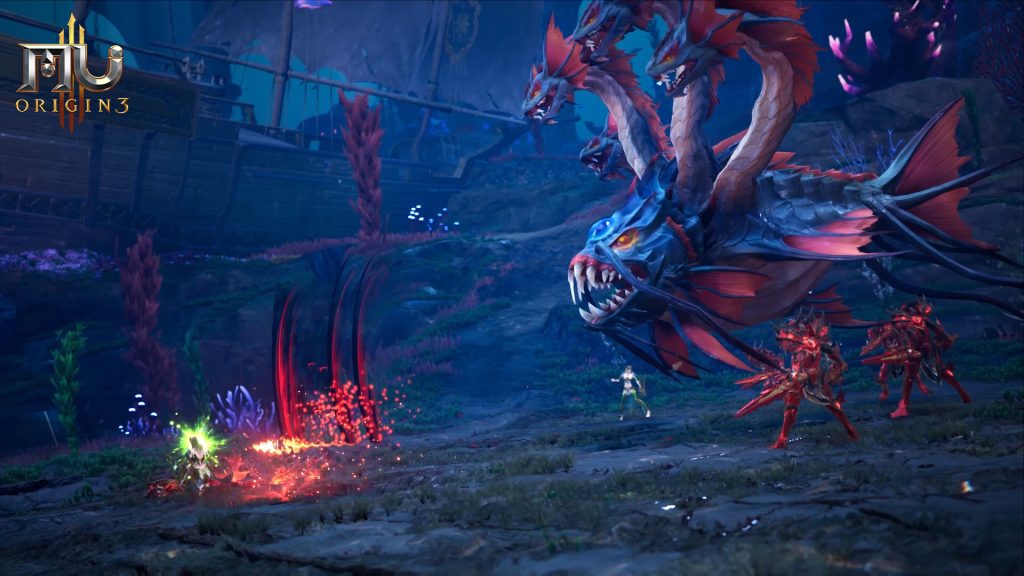 As we are approaching the launch of MU Origin 3, do not forget to follow the Official Facebook Page for the latest news. Also, if you have not pre-registered for the game, you can now do so via the Google Play Store and Apple App Store. Pre-register now to receive tons of rewards when the game launches.

Find out more about MU Origin 3 at: