MU ORIGIN 3: SEA is Now Available for Android and iOS

Enjoy the Ultimate Visual and Audio Feast in the brand-new MU Continent! 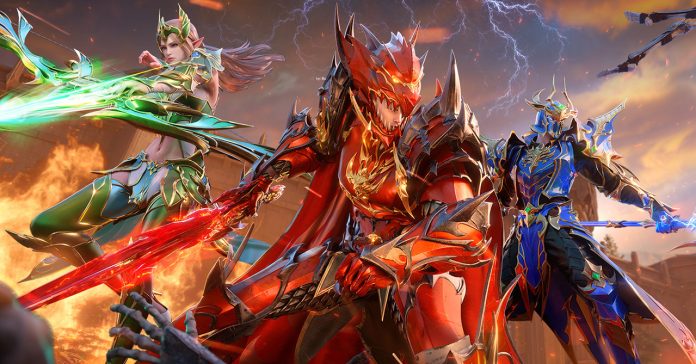 The long-awaited MU ORIGIN 3 is finally here for download on Google Play Store and Apple App Store. Start your adventure in this new MU world united by a seamless 360-degree world map. Whether you’re walking on the land, flying through the air, or traveling in the ocean, there will be no “loading time” when moving across various maps. The days of players farming bosses idly are gone as iconic Bosses are returned with all-new attack patterns. Are you ready to explore this new world with upgraded aesthetics and thrilling gameplay?

The game has prepared special gift packs for new Warriors to celebrate the launch of MU ORIGIN 3 on July 27. The rewards include Limited Hip-Hop Costume, Elven Wings, “MU Origin 3” title, Companion Summon Scrolls, and many other items!

Affected by the space-time debris, the Land of MU has undergone many changes and created a more mysterious and unknown world for new Warriors. As more and more Warriors enter this new uncharted universe, Players can choose to team up with others or fight alone. Only the bravest and most assertive will survive and call themselves champions.

Battles in MU Origin 3 have got adjustments. The visuals and graphics of each skill give off cinematic-level vibes. In addition, some of the ultimate moves look so powerful that it feels like it’s coming off your screen, giving players a more immersive experience. Combat seems to come to life as Players will be able to see sparks flying across the screen on weapon collision. 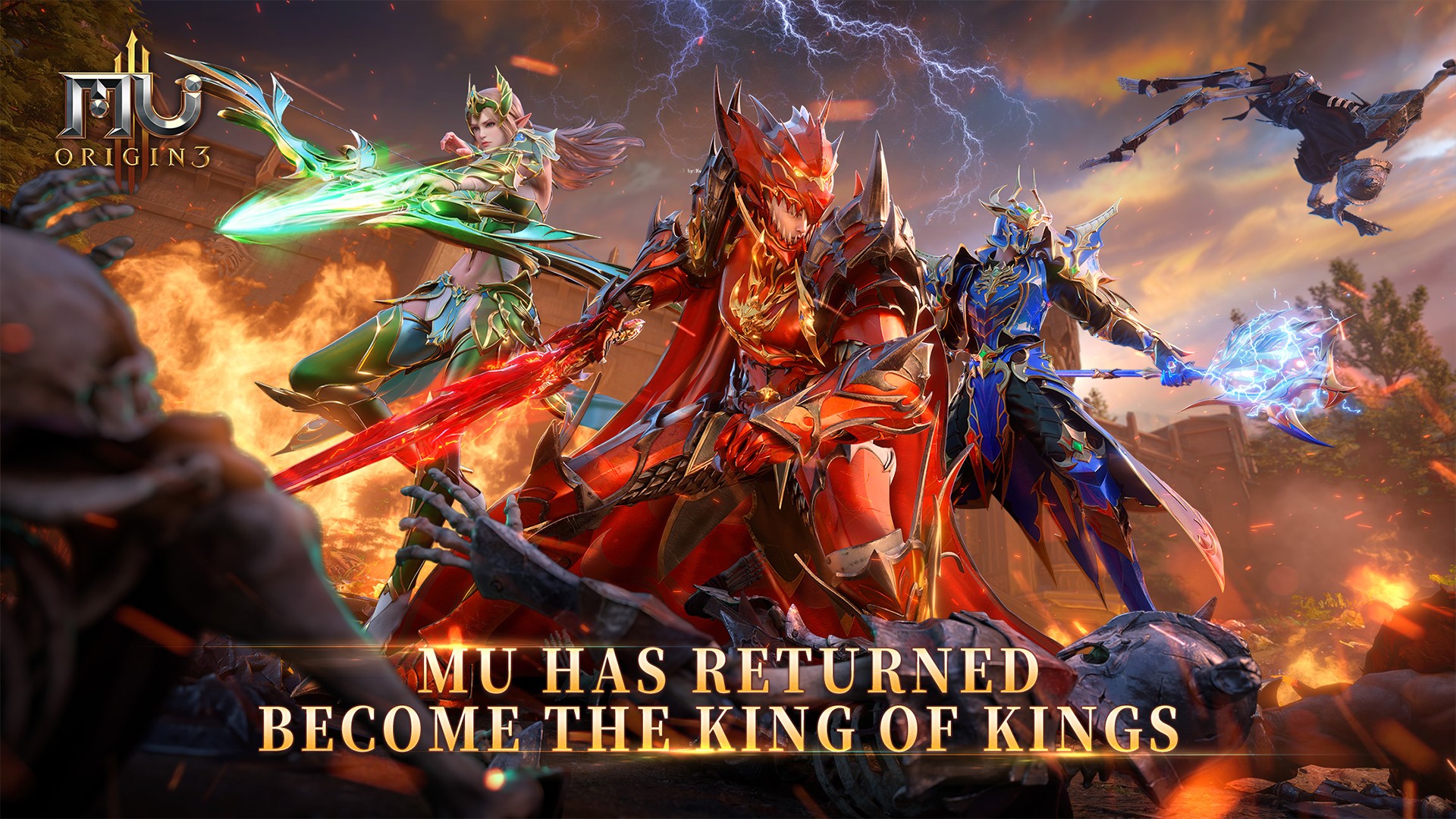 Battle of the Alliances – Who’s the King of Kings

Like its predecessor, Lorencia City is where all Alliances come together to participate in a massive war. Over a hundred Players can come together to combat in the Battle of Lorencia. To make things fair, Alliances will have to spend resources to bid for a spot in the next war. This way, only the Alliances with enough funds can gain entry to the Battle of Lorencia. As time pass, each war becomes more valuable as more resources are needed to bid for your chance.

As for the Alliance that managed to win the battle and claim the city, the leader will be able to obtain the server-exclusive wings of Lorencia, along with others’ admiration. 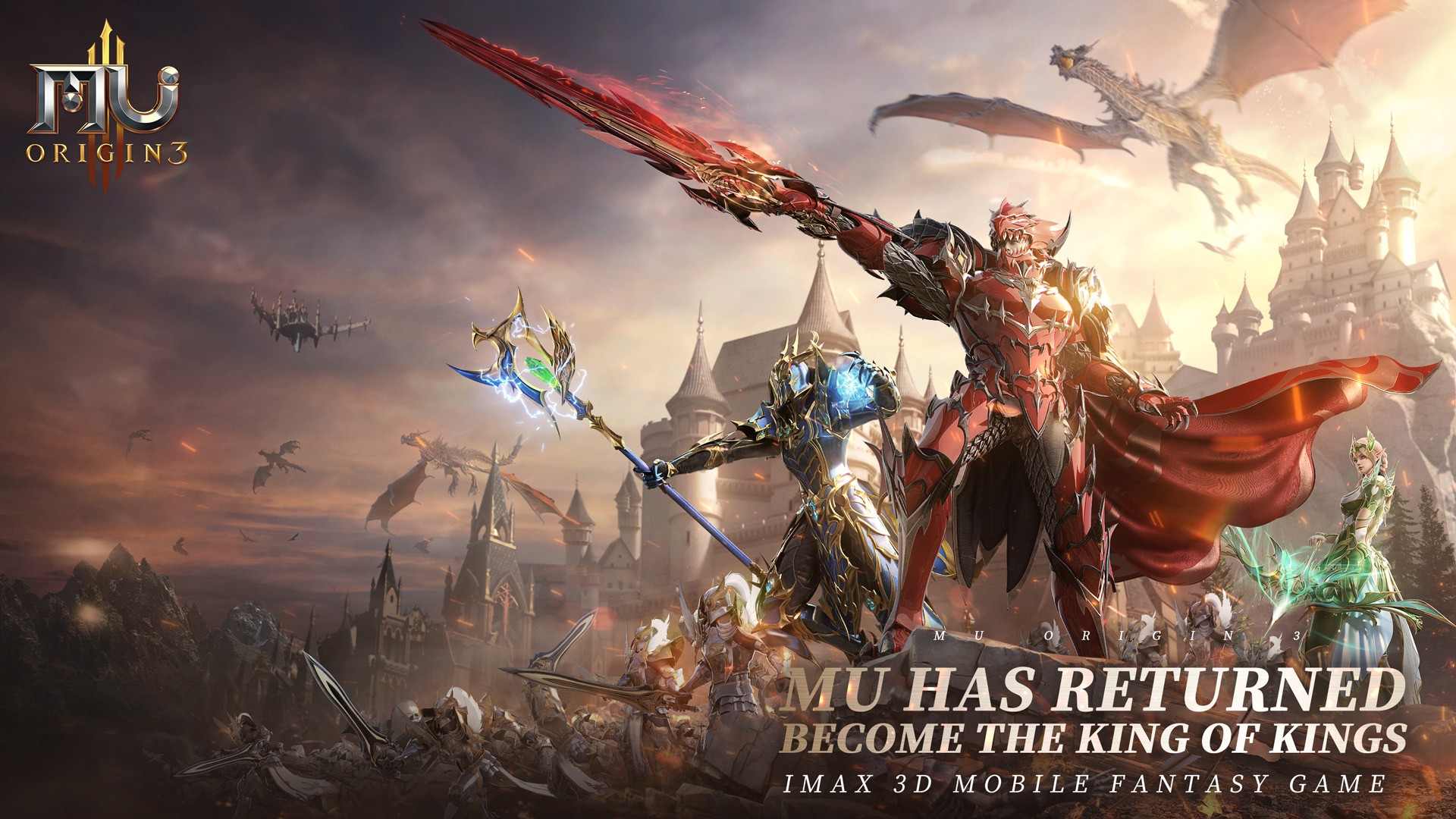 Demon Hunt is another event that requires you to defeat monsters to gain a lot of EXP. Additionally, there’s a high chance for Warriors to gain precious loots such as Equipment and Gems.

The Mage Guild created Demon Plaza to give Warriors a place to test their skills against powerful monsters. Warriors who clear the Demon Plaza will gain tons of EXP and stand a chance to acquire SSR Orange Equipment. However, this is not an easy task, so Warriors must be fully prepared before taking on the challenge. 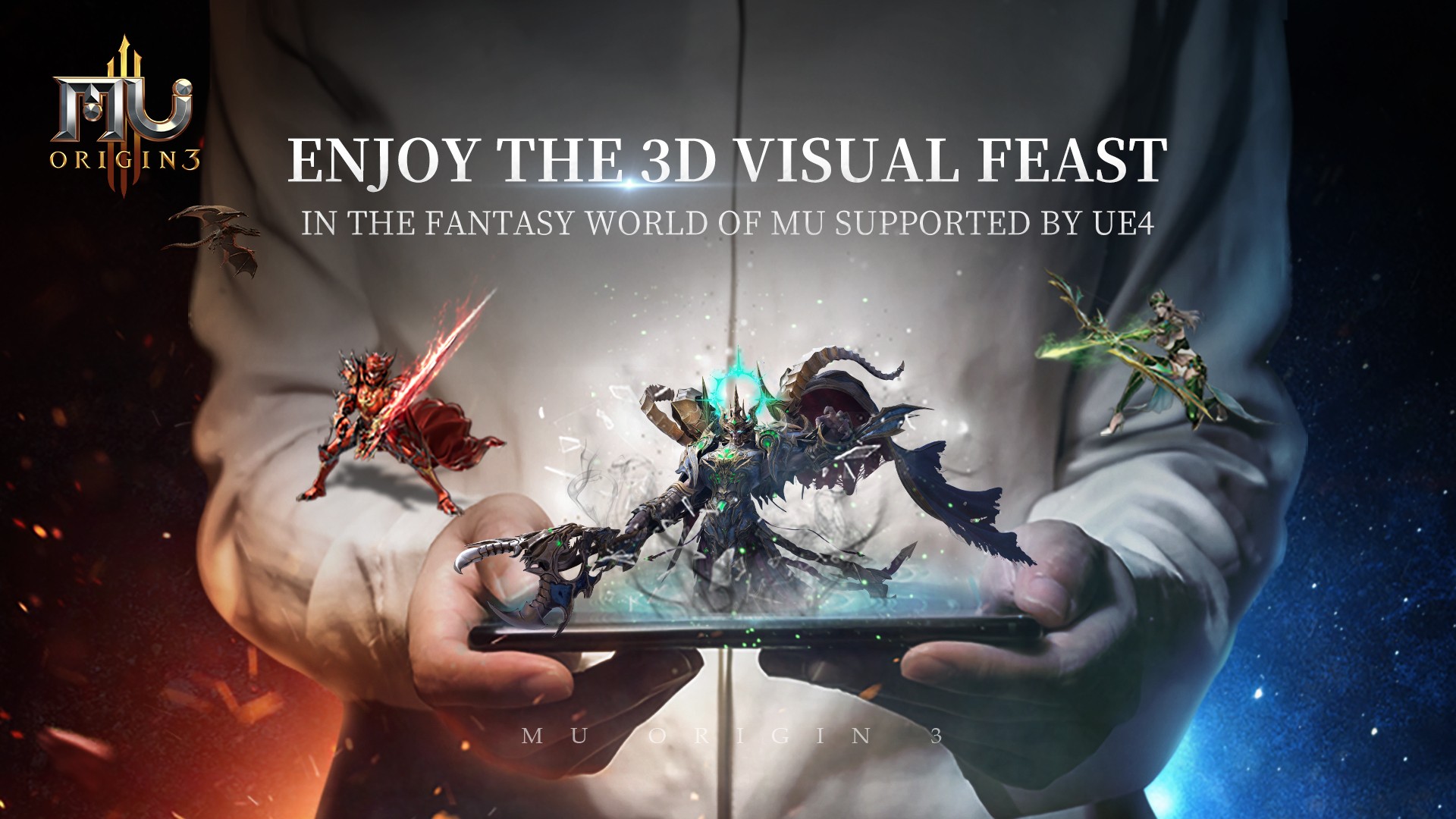 For more game tips and tactics, please follow our official Facebook page. All the latest information and news will also be available there. 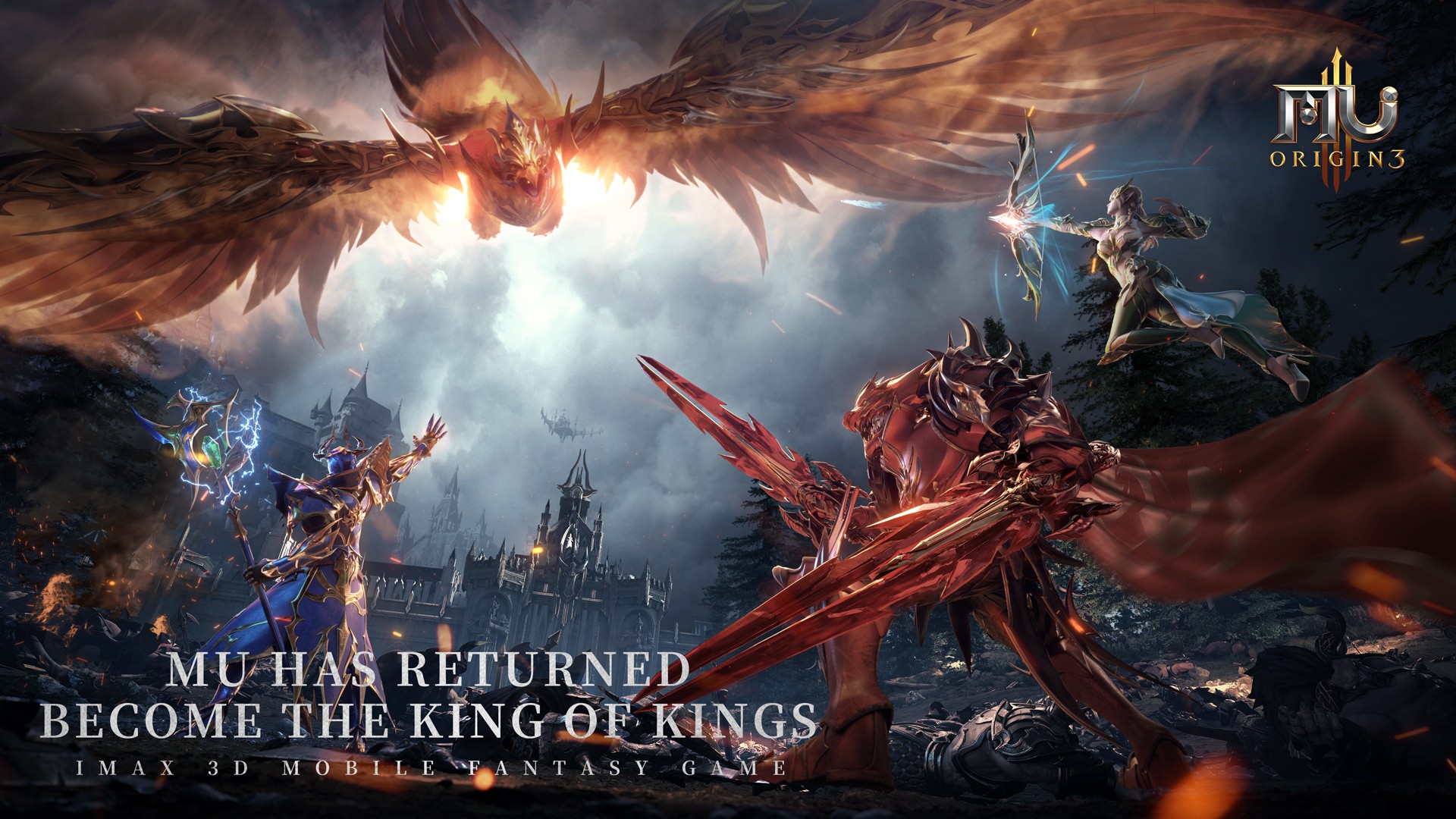