The Phoenix Suns star is on the cover of NBA 2K23's Standard and Deluxe Editions. 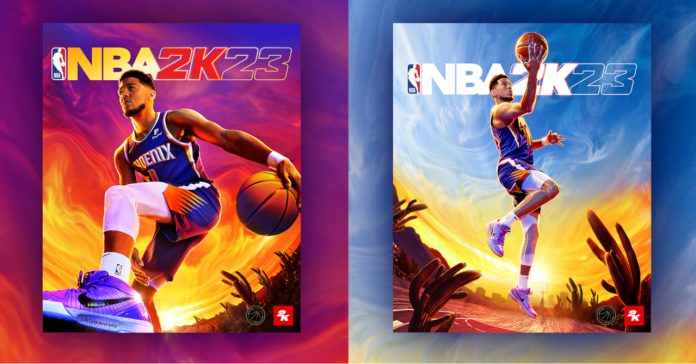 “It’s a dream come true to see myself on the cover of NBA 2K,” said Devin Booker. “I’ve been a huge NBA 2K fan since I was a kid, and it’s surreal to finally join the exclusive club of basketball greats who’ve been cover athletes. I’m also honored to share this year’s covers with the iconic Michael Jordan, who changed the game for all players who came after him, as well as two of the all-time WNBA GOAT’s, Diana Taurasi and Sue Bird, who continue to make a huge impact on the game.”

Along with the reveal of Devin Booker as the cover athlete, 2K also announced the game’s four versions. These include the Standard, Digital Deluxe, Michael Jordan, and Championship Edition. All of these editions are available for pre-order now.

Each edition features the following:

In the U.S. and Canada, players can also purchase a limited version of the WNBA Edition as a GameStop exclusive. This verison features featuring Phoenix Mercury’s Diana Taurasi and Seattle Storm’s Sue Bird. 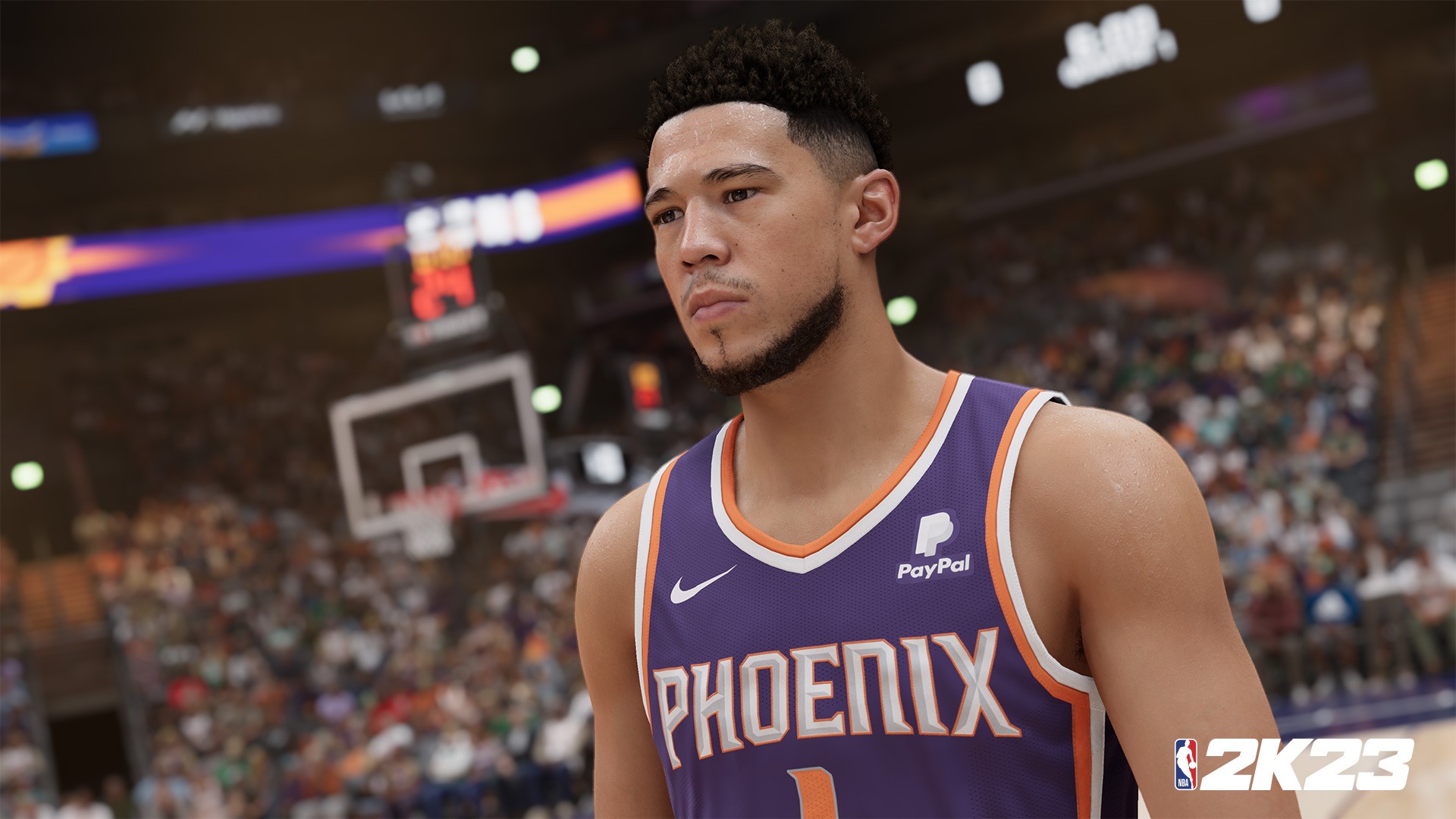 Visit the NBA 2K23 official website for more info on all of the game’s editions.

- Advertisement -
Previous article
Bandai Namco sends an impressive Elden Ring package to ‘Let Me Solo Her’
Next article
The Devil Is a Part-Timer Season 2: Where to Watch