Made on Unreal Engine 5. 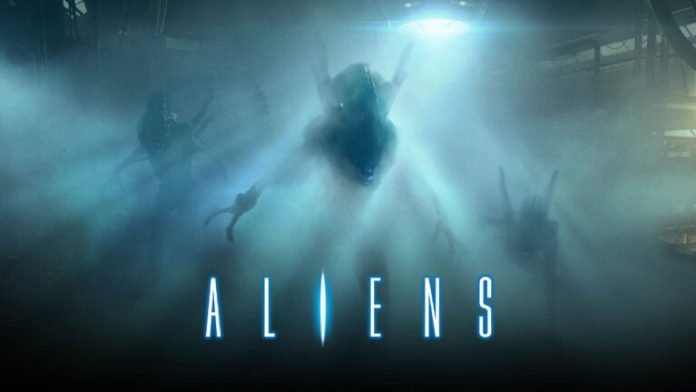 Developer Survios just revealed a new single-player survival horror game based on the ‘Aliens’ franchise that will be developed on Unreal Engine 5 and coming out on consoles, PC, and VR.

Though there were no specifics yet, you can check out a few details from their official website:

This new Aliens game will feature an original storyline, set between the Alien and Aliens ﬁlms, where a battle hardened veteran has a vendetta against the Xenomorphs.

The game will take full advantage of Survios’ expertise in creating immersive and authentic gaming experiences, and is being developed for the PC, Console, and VR.

For fans that are attending San Diego Comic-Con this year, you might want to check out their Alien: Expanding a Dark and Frightening Universe panel as they could potentially reveal new details for the game.

If this upcoming game is as good as the previously released horror game Alien: Isolation, then count me!