Bayonetta 3 is coming to the Switch in just a few months! 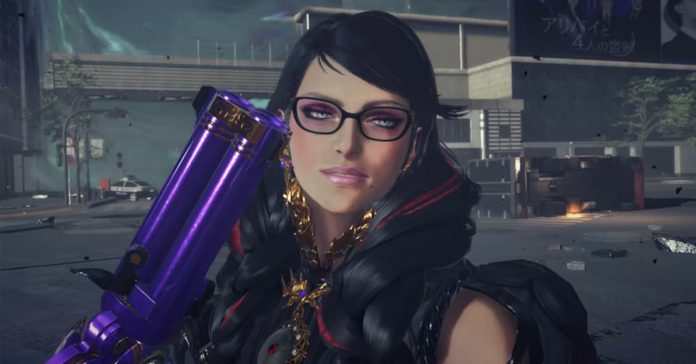 Its’ been nearly a year since Nintendo confirmed the game’s 2022 release window, and finally, Bayonetta 3 has an official release date!

Nintendo recently shared a new trailer for the game, and it revealed that the game will launch this October on the Switch. 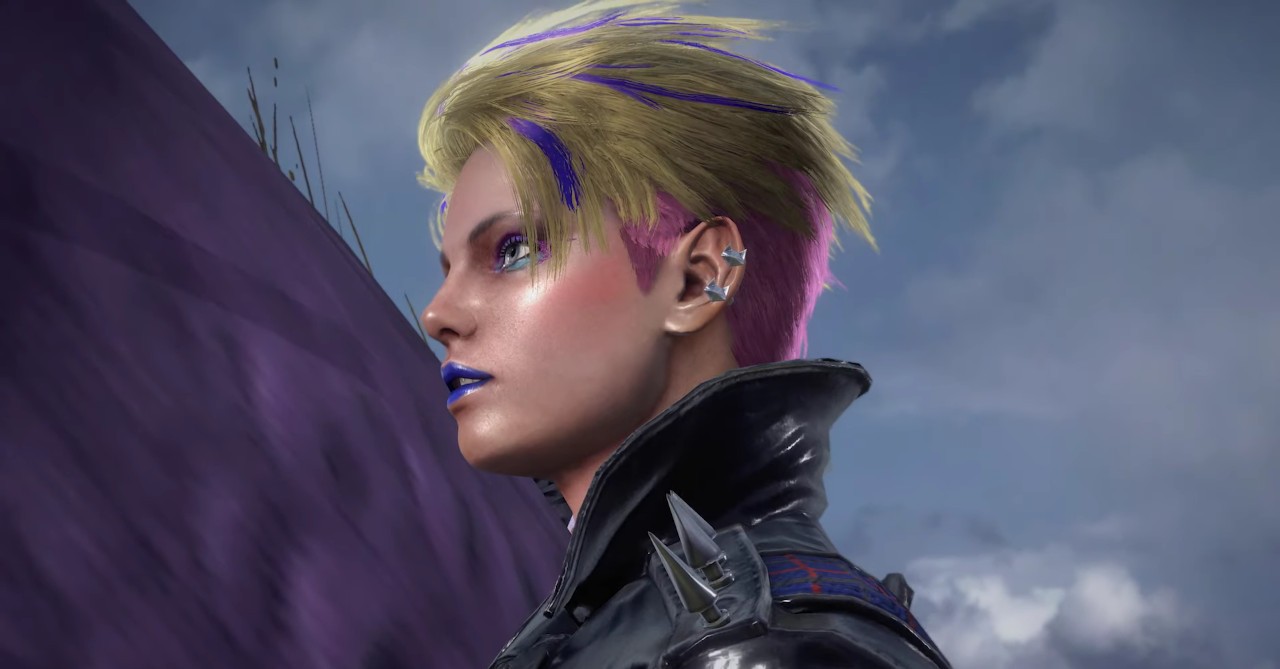 Developed by PlatinumGames, Bayonetta 3 is the long-awaited next installment in the series, and it is a follow-up to 2014’s Bayonetta 2 which was initially released as a WiiU exclusive.

Tap into Bayonetta’s naughtier side with Demon Masquerade, a new ability that channels the demon linked to her weapon allowing for some exciting action options, not to mention some hair-raising combos. She can also summon her demonic darlings like Gomorrah, Malphas, and Phantasmaraneae during battle, unleashing their demonic powers in the heat of combat and in new, larger-than-life battles where you directly control the action.”

Bayonetta 3 will release exclusively on the Nintendo Switch on October 28, 2022.