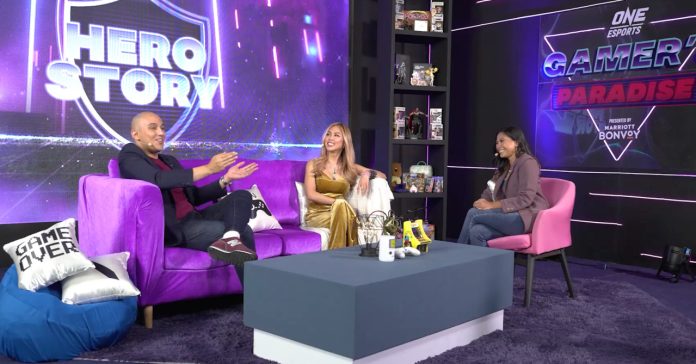 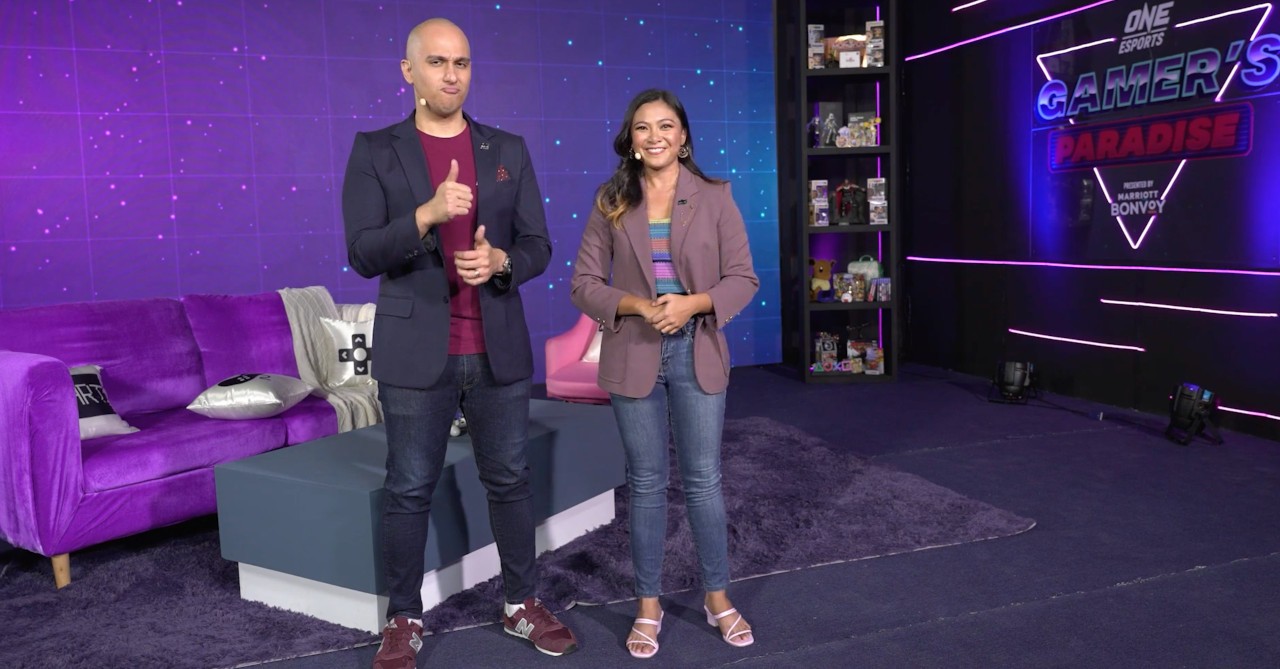 “The goals for Gamer’s Paradise are to celebrate esports, provide our audience with deep insights on the ecosystem and community, and share the stories of gaming and esports heroes who ignite the world with strength, hope, dreams, and inspiration. The series will highlight Marriott Bonvoy’s portfolio of properties across Asia. Marriott Bonvoy is the perfect travel program for the gaming and esports fan, whose lifestyle consists of frequent travel, “said Carlos Alimurung, CEO, ONE Esports. 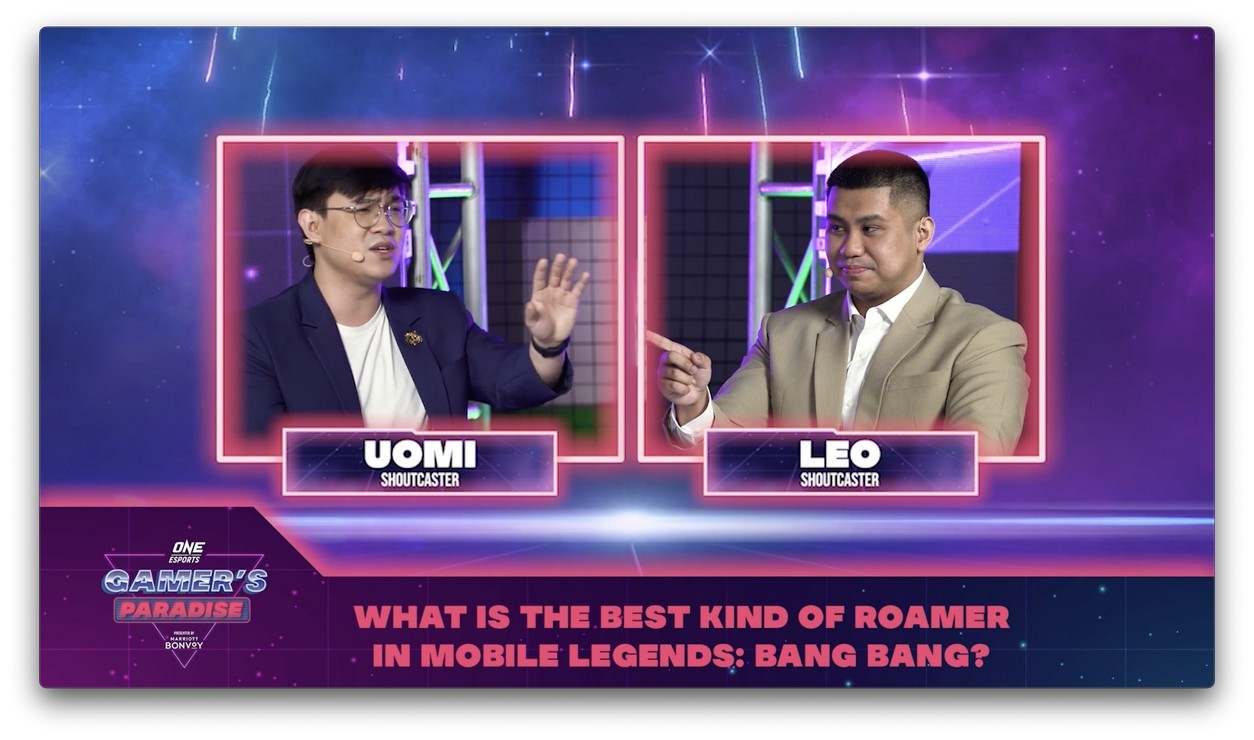