Overlord Season 4: Where to Watch

Here's where you can watch the latest season of Overlord! 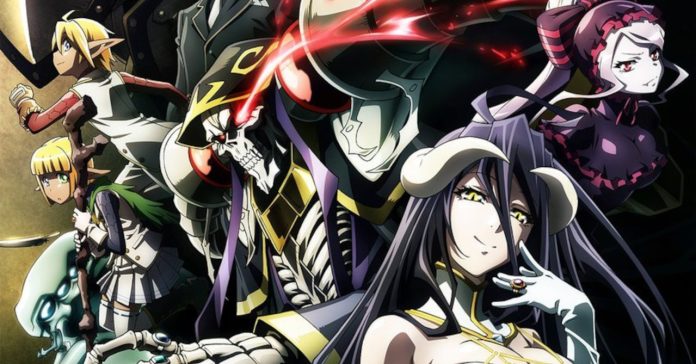 Overlord Season 4 is here, and here’s where to watch it, whether you’re here in the Philippines, in another country in Asia, or in the West.

It has been nearly four years since the release of Overlord season 3, and finally, the adventures of Ainz Ooal Gown has begun airing. For fans outside Japan, Overlord Season 4 is streaming in several streaming platforms, with the first episode having released on July 5.

Where to watch Overlord in Asia 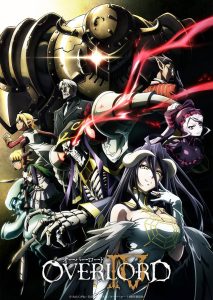 Fans in Asia can watch Overlord Season 4 on Bilibili for free, though it’s availability in Asia varies by region. We can verify that Overlord IV is available in the Philippines. Take note that the anime is available for free with a 720p quality limit (480p if you don’t have an account). The full HD and 4K version are limited to the Bilibili Premium tier.

Where to watch Overlord in the West

Meanwhile, fans in the west can watch Overlord Season 4 via Crunchyroll. New episodes are released every Tuesday at 10PM PST.

Aside from the Americas and Europe, Overlord Season 4 is also available in Africa and Oceania.

In case you’re unfamiliar, Overlord is an anime based on the light novel series of the same name. The series’ premise is described as:

For twelve years, the virtual world of Yggdrasil has served as the playground and battlefield for the skeletal lord Momonga and his guild of fellow monsters, Ainz Ooal Gown. But the guild’s glory days are over, and the game is shutting down permanently. When Momonga logs in one last time just to be there when the servers go dark, something happens–and suddenly, fantasy is reality. A rogues’ gallery of fanatically devoted NPCs is ready to obey his every order, but the world Momonga now inhabits is not the one he remembers. The game may be over, but the epic tale of Ainz Ooal Gown is only beginning…