The Philips Momentum 279M1RV and 329M1RV are designed for Xbox gaming. 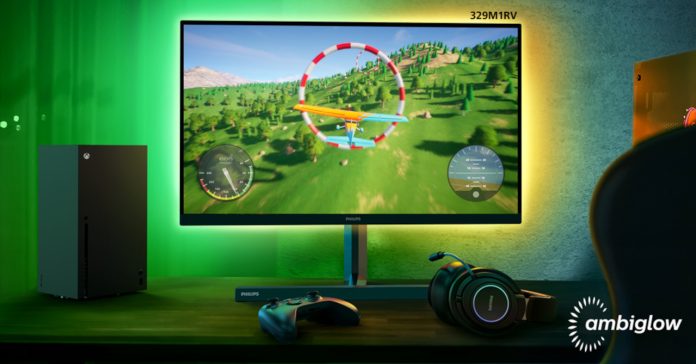 Philips Monitors has unveiled the Momentum 279M1RV and 329M1RV, two gaming monitors that are optimized for Xbox gaming.

Both of these new gaming monitors feature HDMI 2.1 connectivity which allow them to run games at a 4K resolution and at 120Hz refresh rate. The monitors also feature an Xbox Game Mode which is a mode that optimizes visual performance for Xbox Series X and S consoles. 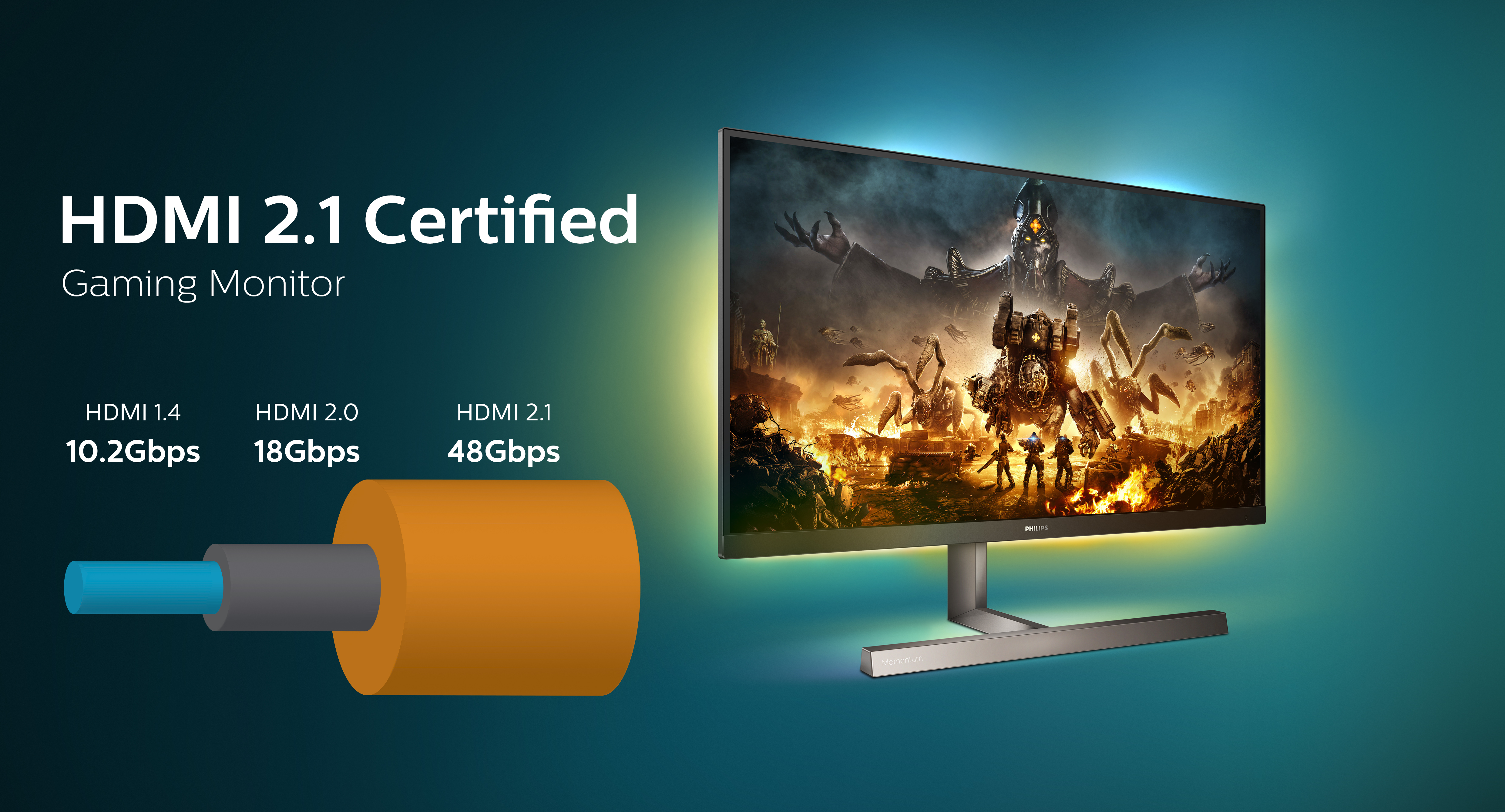 To complement the high refresh rate, both monitors also feature variable refresh rate support. This means Xbox players can enjoy a screen tear-free gaming experience when playing on their Series X|S console. The 279M1RV in particular, features NVIDIA G-SYNC compatibility, meaning it should support adaptive sync on PC, making it a good option for gamers with both a gaming PC and a console.

Further enhancing visuals are various features, including VESA DisplayHDR certification and IPS Nano Color technology. On top of these, Philips Monitors states that these two gaming displays have low latency for a more responsive gaming experience.

Other features of the monitors include Ambiglow lighting which projects light from its back which adapts to the color and brightness of content being played on the display. The monitors also include Low Blue Mode and Flicker-free Technology which promise a more comfortable viewing experience for long-term use.

Pricing and availability of the new Philips Momentum Xbox monitors in the Philippines will be announced soon.