The realme GT Neo 3 "flagship-disruptor" is now available in the PH. 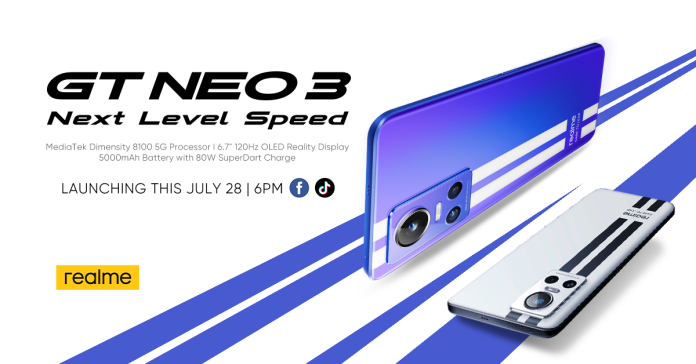 realme has just launched its new “flagship-disruptor” – the realme GT Neo 3 in the Philippines, and during the launch, its price and availability information have been revealed.

realme’s latest smartphone packs a MediaTek Dimensity 8100 5G processor, and it is paired with a large 5,000mAh battery with 80W SuperDart Charge. For its display, the phone has a 6.7-inch OLED screen, complete with a 120Hz refresh rate.

Moving on to its cameras, the GT Neo 3 has a triple rear shooter setup with a 50MP Sony IMX766 main, an 8MP ultrawide, and a 2MP depth sensor. The phone also has a 16MP front shooter. 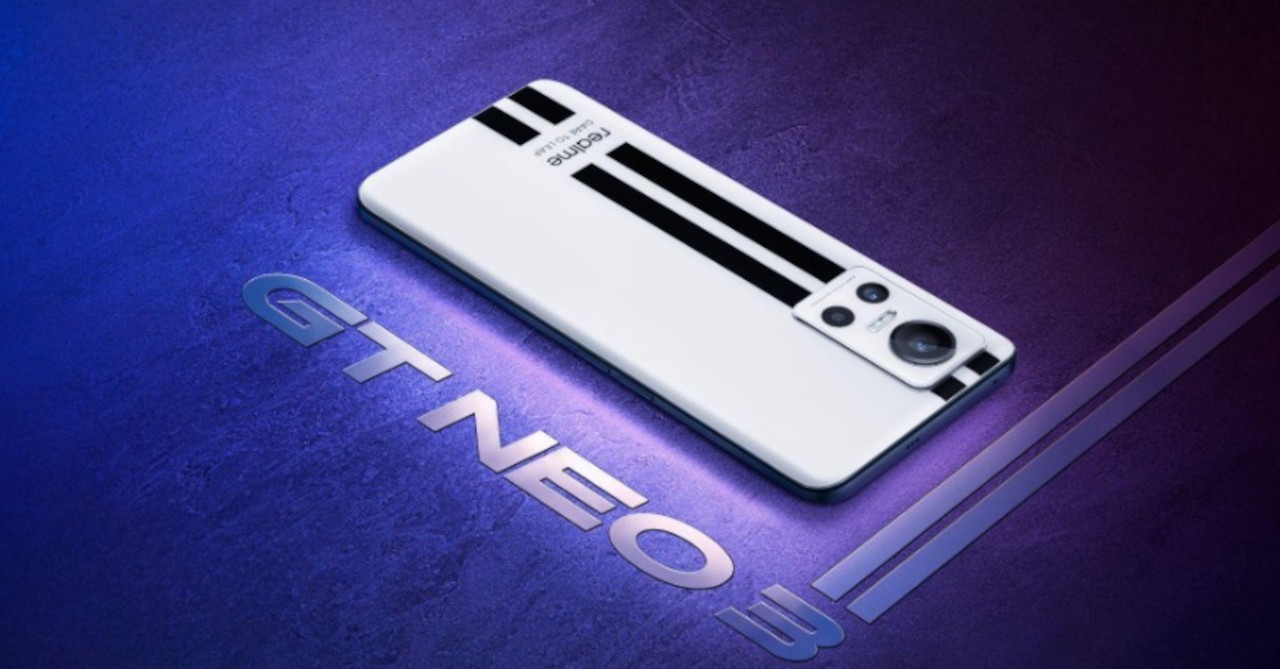 The GT Neo 3 is available in an 8GB+256GB storage variant and in two colors: Sprint White and Nitro Blue.

In addition, buyers of the realme GT Neo 3 during the Payday Sale on Lazada will get an additional 1-year warranty for their units.

Alongside the launch of the GT Neo 3, realme also unveiled the realme Buds Q2s, a pair of TWS earbuds that’s priced at PHP 1,490.

As part of Lazada’s Payday Sale, the realme Buds Q2s will be available for only PHP 990 on realme Flagship Store on Lazada from July 29 to July 31, 2022.