Catch Season 6 this September when it streams on HBO GO in Southeast Asia! 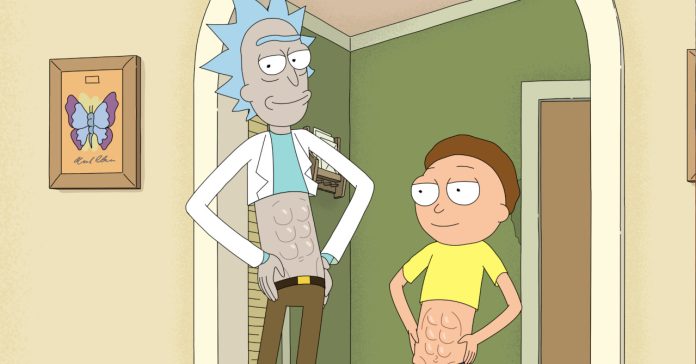 Adult Swim has announced that Rick and Morty Season 6 will premiere globally this September, and it will be available on HBO GO in SEA, including the Philippines.

In case you’re unfamiliar, Rick and Morty is an animated series by Justin Roiland and Dan Harmon which began back in 2013. Since its release, the show has become one of the most popular animated series in the US and in other countries thanks to its wacky stories with hilarious hijinks.

Adult Swim describes the series as:

Rick and Morty is the Emmy award-award-winning half-hour animated hit comedy series on Adult Swim that follows a sociopathic genius scientist who drags his inherently timid grandson on insanely dangerous adventures across the universe. Rick Sanchez is living with his daughter Beth’s family and constantly bringing her, his son-in-law Jerry, granddaughter Summer, and grandson Morty into intergalactic escapades.

“It’s hard to overstate the impact of Rick and Morty. More than a hit show, it is truly a global phenomenon,” said Michael Ouweleen, president of Adult Swim and Cartoon Network. “As we prepare to launch this soon-to-be iconic season, we will be giving fans a unique way to be part of the fun – so keep your eyes peeled.”

In the Philippines, you can watch Rick and Morty Season 6 from Monday, September 5 on HBO GO.