The next Shazam releases in the PH in early 2023! 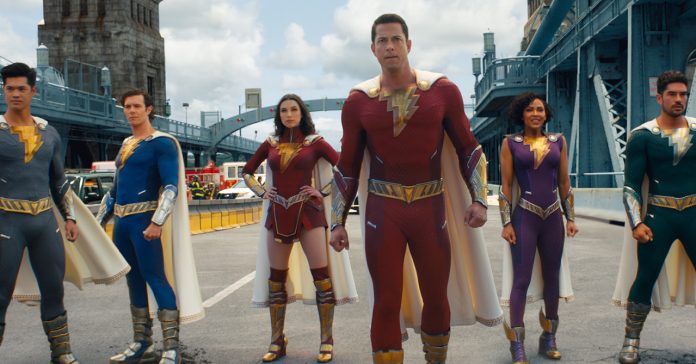 The next Shazam movie will release in January 2023, and here is your new look at it:

Fury of the Gods is the follow-up to DC and Warner Bros. Pictures’ 2019 superhero film, Shazam. The first film follows teenager Billy Batson who, upon reciting the magic word “SHAZAM!,” is transformed into his adult Super Hero alter ego, Shazam.

The next Shazam movie stars the following returning cast members:

Shazam! Fury of the Gods will release in cinemas in the Philippines on January 8, 2023.