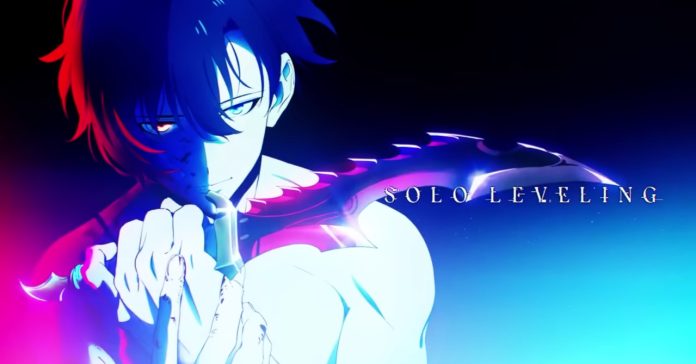 Dubu’s passing was announced via the Redice Studio Twitter. In the obituary, it was revealed that Dubu died in a sudden deterioration of health on July 23, with the official cause of death stated as a cerebral hemorrhage.

The obituary also mentioned that Dubu suffered from chronic illnesses throughout his life. A message was also written there from the production team which thanks Solo Leveling fans for their support.

In case you’re unfamiliar, the series is a manhwa (a South Korean comic similar to Japanese manga) that ran from 2018 to 2021 on Kakao. Solo Leveling was originally a web novel written by Chugong before getting a manhwa adaptation by Dubu.

The series’ premise is described in Volume 1 as:

“Known as the the Weakest Hunter of All Mankind, E-rank hunter Jinwoo Sung’s contribution to raids amounts to trying not to get killed. Unfortunately, between his mother’s hospital bills, his sister’s tuition, and his own lack of job prospects, he has no choice but to continue to put his life on the line. So when an opportunity arises for a bigger payout, he takes it…only to come face-to-face with a being whose power outranks anything he’s ever seen! With the party leader missing an arm and the only healer a quivering mess, can Jinwoo some­how find them a way out?”

Given that Solo Leveling is among the most popular manhwa in recent years, this news is no doubt a sad one for fans of the series, especially as Dubu won’t be able to see the upcoming anime adaptation for himself.