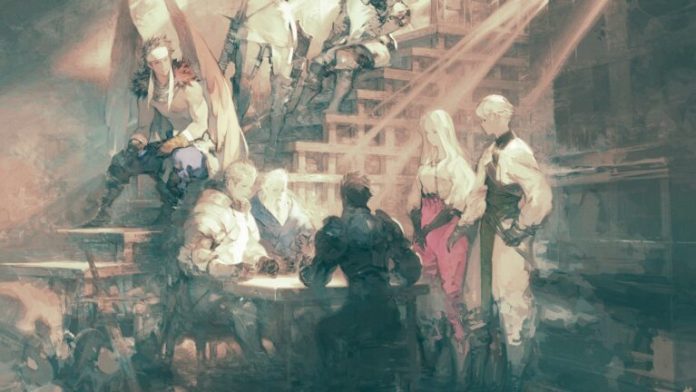 While there’s no official announcement made for Tactics Ogre: Reborn (just yet), PS Deals – a PlayStation price tracking website revealed some juicy details for Square-Enix‘s much-anticipated release of this classic tactical role-playing game that made its mark and set the bar in video games during the 90’s.

And if the information holds true, it is possible that we might see a November 11 release date for the PlayStation 4 and PlayStation 5.

Take a look at the screenshots below: 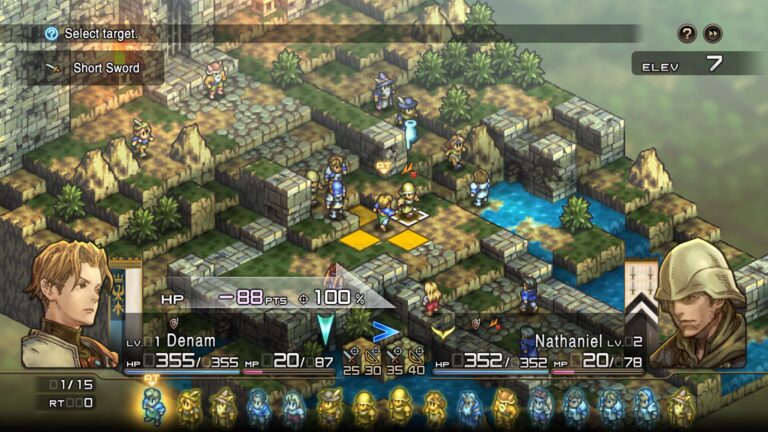 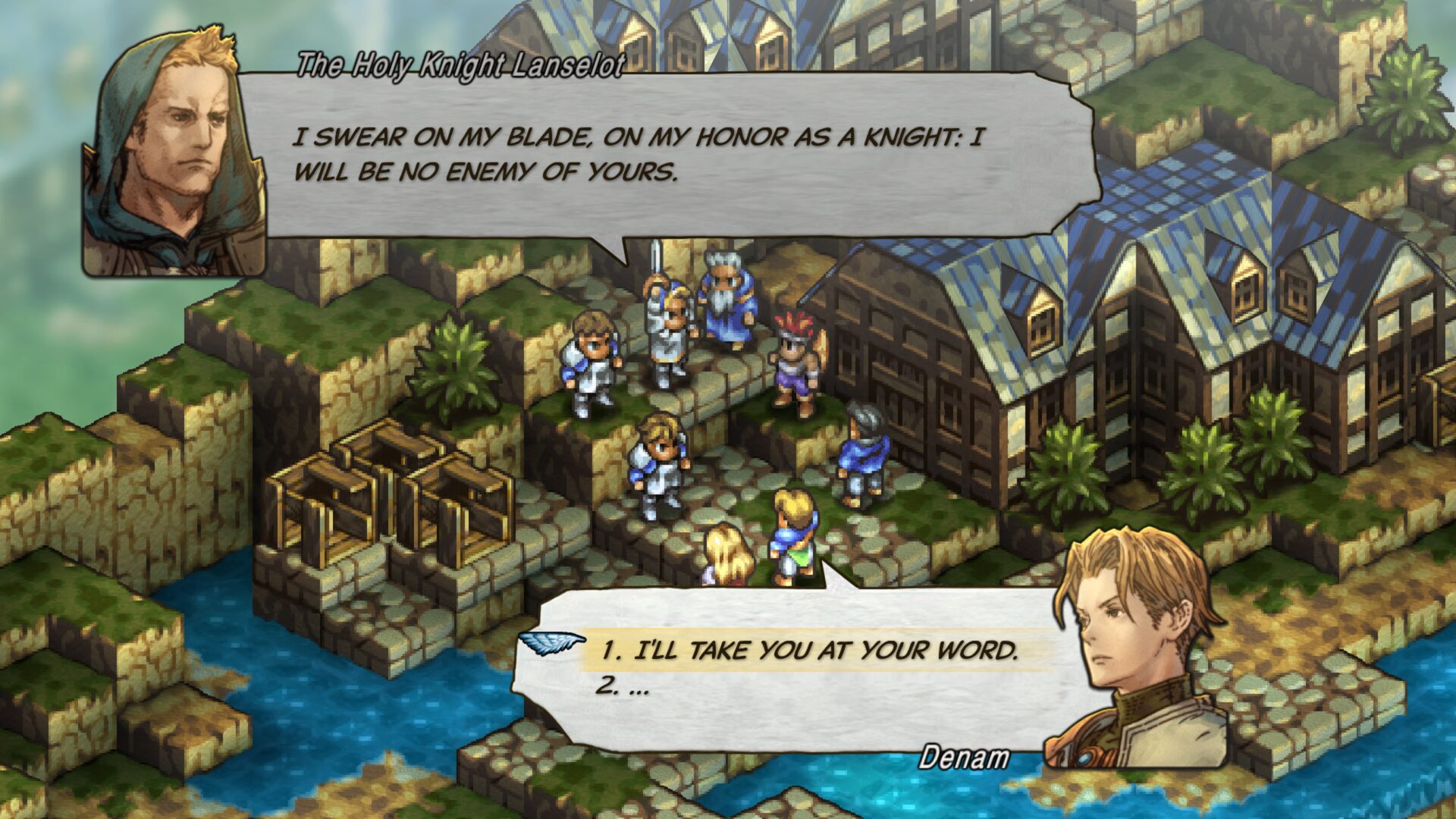 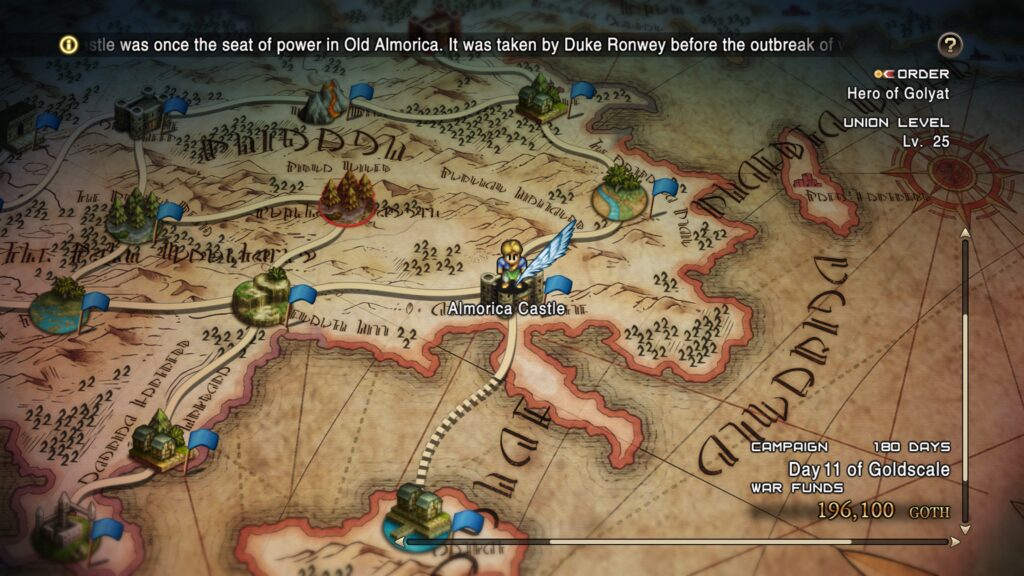 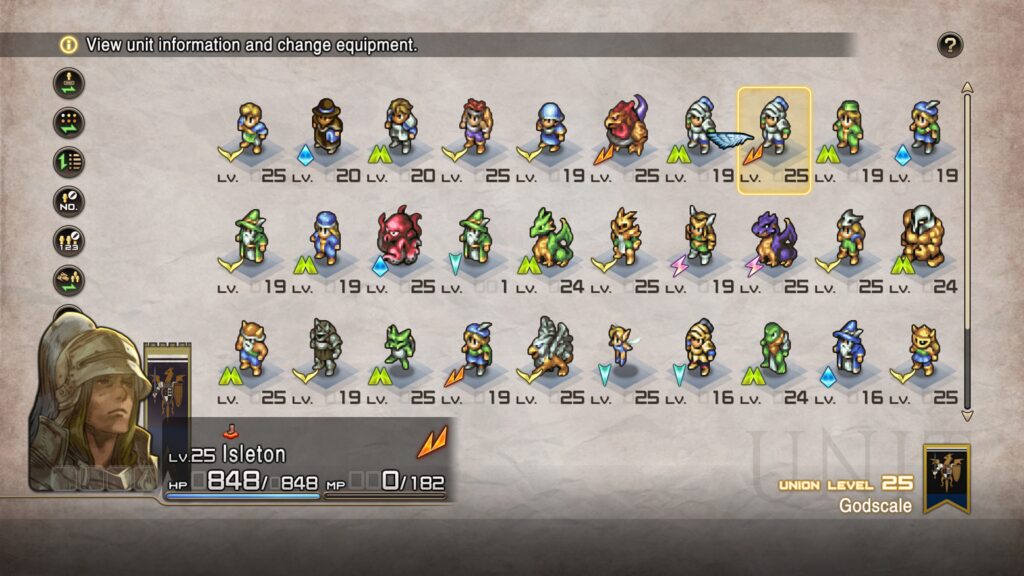 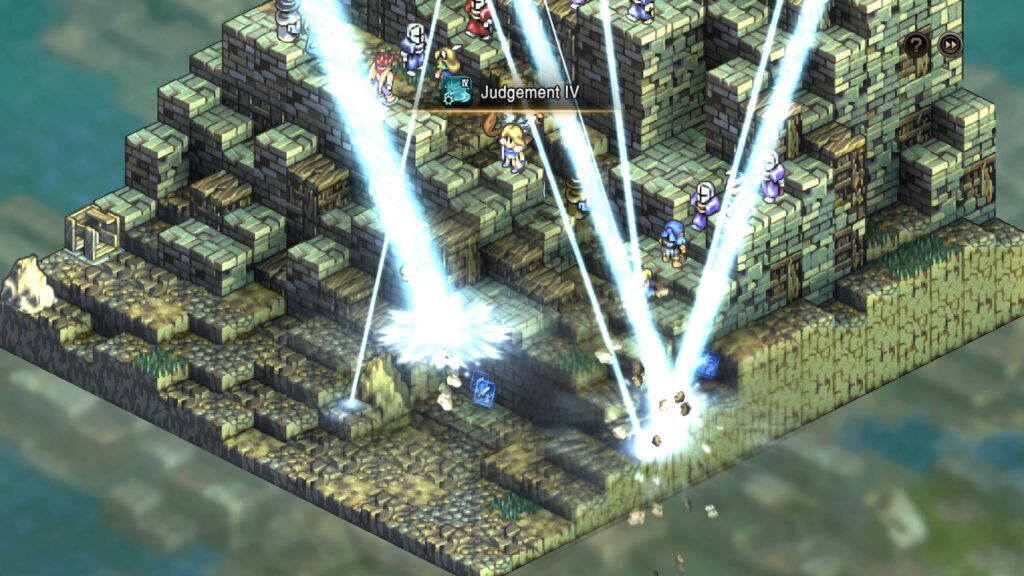 Based on the 2010 release, the game features improved graphics and sound, as well as updated game design, bringing to life a new Tactics Ogre that remains true to its roots. 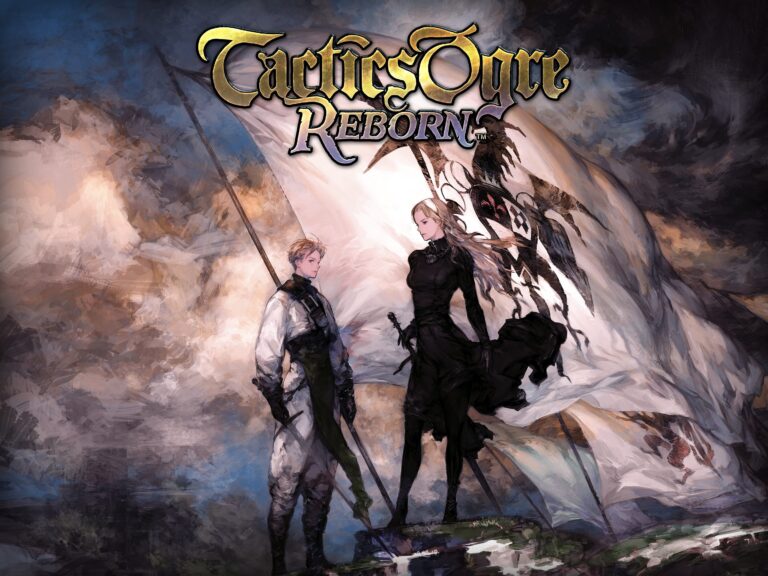 Nothing is confirmed as of writing but if all these details hold true, then we won’t have to wait long to return to Zenobia! Who’s excited for the return of this classic tactics-based RPG?