The Sound Hashira makes his way to the Demon Slayer game! 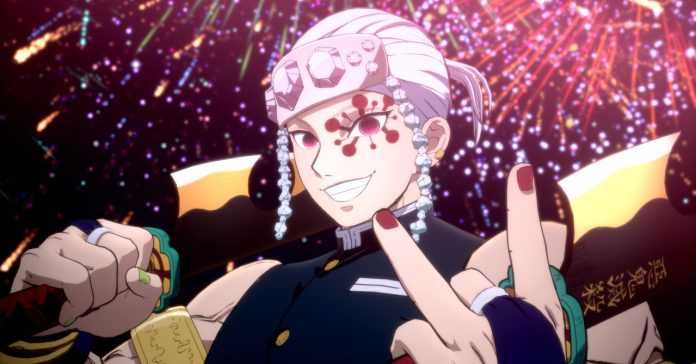 Following the game’s launch on the Switch, SEGA has released the Tengen Uzui Character Pack for Demon Slayer: the Hinokami Chronicles.

Aside from adding the Sound Hashira into the game’s roster, the character pack also includes new profile photos and quotes. Though take note that Tengen Uzui is available only in Versus Mode in The Hinokami Chronicles.

The Hinokami Character Pass is now on sale, and it will give players access to all five character packs when they release. Along with this paid DLC, SEGA also released a free update that add the new Yoshiwara Entertainment District stage to Versus Mode.

Finally, the Kimetsu Academy Summer Uniforms Pack have also been released for all platforms. The pack includes:

- Advertisement -
Previous article
The Lord of the Rings: Heroes of Middle-earth now available in the Philippines
Next article
Netflix’s Tudum fan event is back for 2022, and it’s happening this September