The Devil Is a Part-Timer Season 2: Where to Watch

Here's where you can watch The Devil is a Part Timer! Season 2. 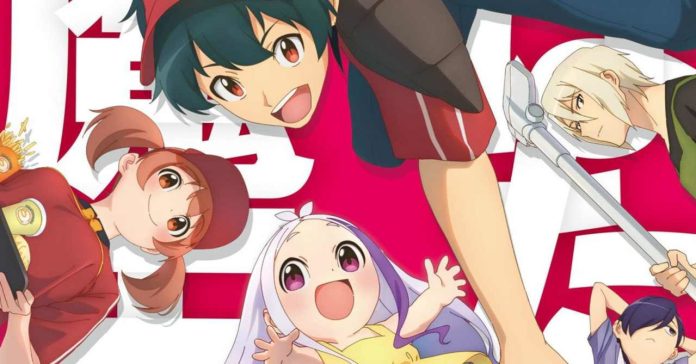 The much-awaited season 2 of The Devil Is a Part-Timer is finally set for release across Asia courtesy of a few, very accessible streaming platforms with even more to be announced.

Viewers in Japan will be treated to the official launch on July 14, 2021. For those who live elsewhere, here’s where you can catch the continuation to Sadao Maou’s wily fast food adventures.

Where to watch The Devil Is a Part-Timer! in Asia 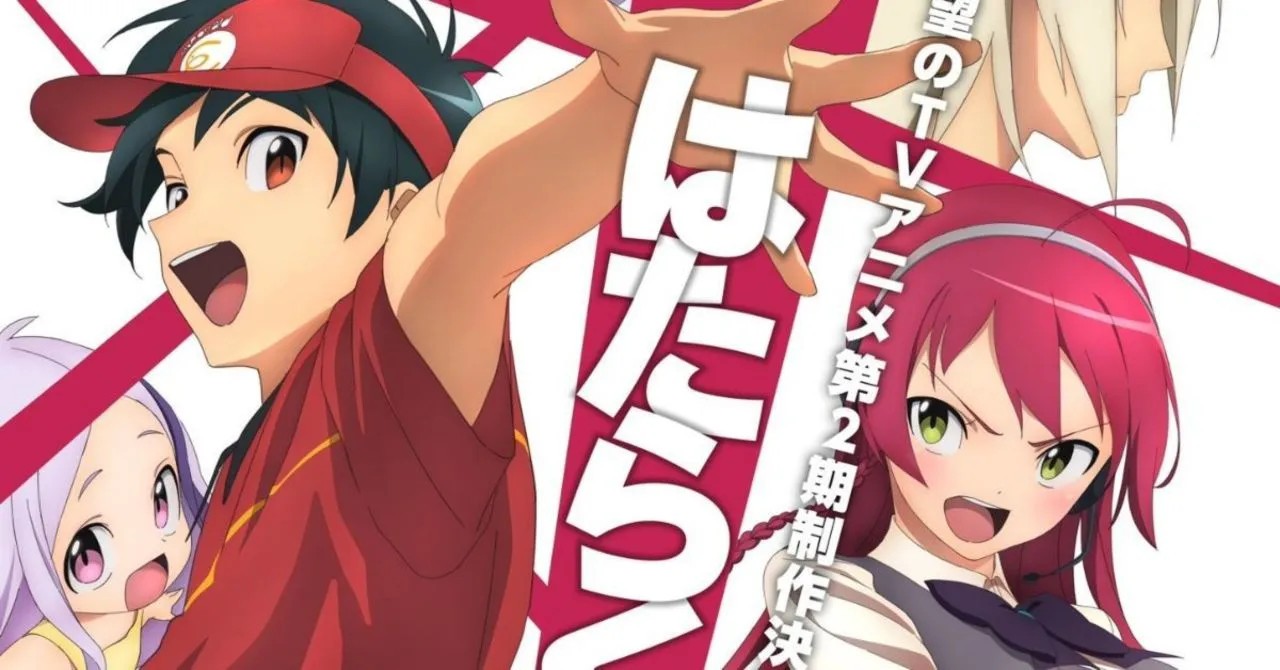 As of now, you have several streaming choices if you live in Asia. For Indonesia, there’s Sushiroll and meWATCH for Singapore. For both Indonesia and Singapore, we have Catchplay. In the Philippines, Upstream and POP TV are your go-tos. In these countries, you can also watch from iQIYI, Bilibili, and good old-fashioned YouTube via the Muse Asia channel.

Where to watch The Devil Is a Part-Timer! in The West

Following Crunchyroll’s Summer 2022 lineup as per their announcement on Twitter, The Devil Is a Part-Timer Season 2 will be one several new titles to be released this year.

In terms of more available streaming platforms, more announcements will likely be made in the future.

The Devil is a Part-Timer! Season 2 will be released internationally on July 14, 2022.

For those unfamiliar with the premise, the first season follows the life of Satan as he seeks to conquer the world of Ente Isla. After being confronted by the Hero Emilia, he is forced to retreat through a gate that transports him to modern day Tokyo, Japan. To survive and find a way to return to Ente Isla, Satan adopts the name Sadao Maou and gains part-time employment at a fast food restaurant called MgRonald’s, a parody of McDonald’s.