The Lord of the Rings: Heroes of Middle-earth now available in the Philippines

The new Lord of the Rings game is out now in the PH on early access. 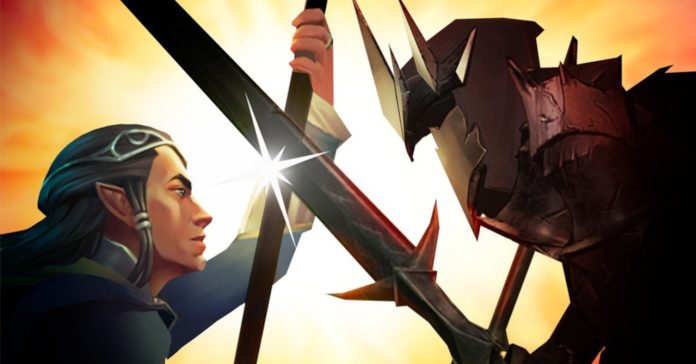 EA has announced that the new mobile strategy RPG The Lord of the Rings: Heroes of Middle-earth is now available in the Philippines as an early access game.

Specifically, players in the Philippines can now access the game’s early access playtest via the App Store and the Google Play Store.

Heroes of Middle-earth is developed by Capital Games, and it brings back iconic characters from the Tolkien universe across the different areas and eras of the world.

“In The Lord of the Rings: Heroes of Middle-earth, a new Ring has been discovered in Middle-earth that has the power to rewrite history. Players will have to decide – when the power becomes theirs, will they wield it for good or will they succumb to evil?

The turn-based strategy game is rooted in combat and features an endless assortment of characters from factions all across Middle-earth ready to do battle at players’ command. Players will be able to experience new stories and explore factions of Middle-earth never seen before, such as the Haradrim, additional Dúnedain, Rohan commoners and more.”