Today is a sad day for anime and manga fans. 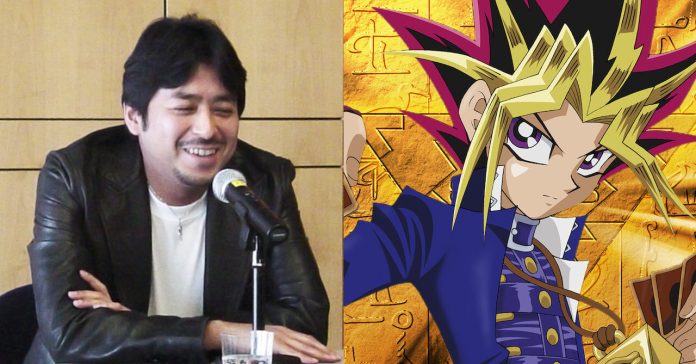 NHK News has reported that Yu-Gi-Oh! series creator, Kazuki Takahashi, is dead at age 60, and his body was found off the coast of Nago City.

Specifically, the NHK News report stated that on July 6, a man wearing snorkeling equipment was found off the coast of Nago City in Okinawa Prefecture. His death was confirmed shortly after.

At the following day, the Japanese Coast Guard has confirmed that the man was indeed Yu-Gi-Oh! series creator, Kazuki Takahashi.

Based on the report, it seems that Takahashi may have died due to a diving accident. Though it was also mentioned that the Japanese Coast Guard and Nago city officials are still investigating the events leading up to his death.

In case you’re unfamiliar, Takahasi is the author of the original Yu-Gi-Oh! manga series which was published on Weekly Shonen Jump from 1996 to 2004.

- Advertisement -
Previous article
Sailor Freddie Mercury is real and as awesome as you think
Next article
Get Up to 26% off on these Secretlab Gaming Chairs at the 7.7 Mid-Year Sale