‘A Silent Voice’ anime film is now available on Netflix

One of our favorite anime films is now streaming on Netflix! 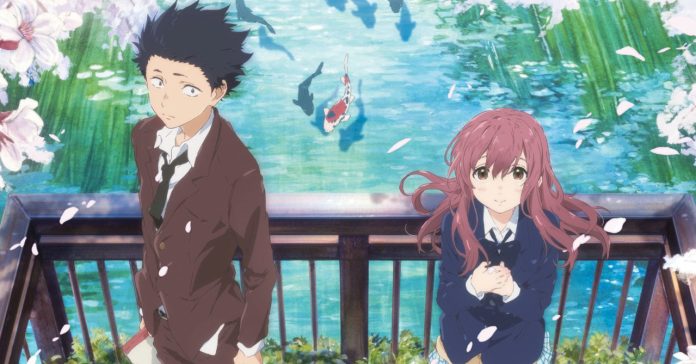 Released in cinemas back in 2016, the anime drama film A Silent Voice is now streaming on Netflix.

Specifically, Netflix has just released the movie this week in select countries, including the Philippines. Though this movie is not available on Netflix globally.

For instance, the movie was released on Netflix in the US back in 2019, but it has since been removed. This is because most anime movies and shows are licensed for only a few years on a streaming service, with the exception of Netflix original (or Netflix produced) anime.

In case you’re unfamiliar, A Silent Voice (Koe no Katachi in Japanese), is an anime film which was released in cinemas back in 2016.

The film’s story is described as:

“Shoya Ishida starts bullying the new girl in class, Shoko Nishimiya, because she is deaf. But as the teasing continues, the rest of the class starts to turn on Shoya for his lack of compassion. When they leave elementary school, Shoko and Shoya do not speak to each other again… until an older, wiser Shoya, tormented by his past behaviour, decides he must see Shoko once more. He wants to atone for his sins, but is it already too late…? “

In the Philippines, the movie released in cinemas, and it was also shown on free TV through ABS-CBN with a Filipino dub.

Haven’t seen it yet or interested in rewatching? You can catch A Silent Voice on Netflix right now here.