Here's what you can expect from Anito Legends, the new Pinoy-made auto battler NFT game. 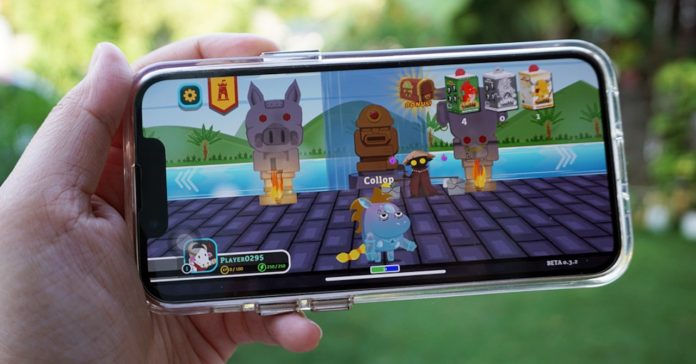 We were able to get in a call with the studio heads of Masayato Games to give us a rundown of what exactly is Anito Legends and what can we all expect from the brand new Filipino-developed NFT game.

The team was first assembled with the goal of creating applications for brands and companies. However, the long-term vision was always pointing towards game development. After delving into the mobile gaming space, the Masayato Games team was approached with the opportunity to make a game that utilizes the blockchain economy. 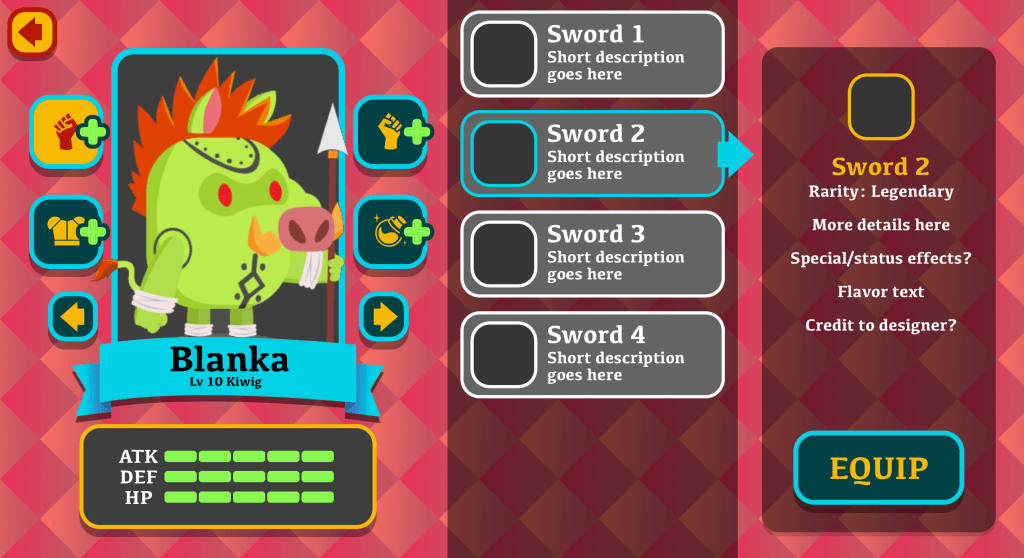 When asked about what was the initial push that drove them to develop Anito Legends, James Chua, Chief Executive Officer of Masayato Games said, “We were initially apprehensive at the start. None of us knew the NFT space at the time so we did a lot of research first.”

After a few nudges from their investors, they finally decided to take on the journey of creating something new. One of the main questions we asked was why NFTs? Despite all the apprehension and tension surrounding cryptocurrency and the web3 space, the team felt that the potential of asset ownership in video games isn’t realized enough just yet.

Chua gives an example of how owning items in games nowadays isn’t exactly legitimate. “We’re all avid gamers here and we play a lot of live service games like Call of Duty (COD). In that game, you buy the battle pass and you know it’s only until COD: Vanguard. When the next game rolls in, you have to get it all over again. At some point, it gets frustrating. Why can’t they all just carry over?”

The Masayato Games team wants to give players a real sense of ownership of their in-game assets. “I hope in the future, we make more games and whatever NFTs our players own now, they can use it in those new games and possibly others we didn’t make as well,” says Chua.

Jayvee Fernandez, Chief Marketing Officer of Masayato Games added that “The fact that you can sell an NFT later down the line to regain some income, that strikes a very interesting cord for people who play a lot of gacha games. It’s a return of investment for the amount of time gamers put into those games. It’s already happening before with the likes of World of Warcraft’s auction house, we’re just legitimizing it in the free market.”

Building the world of Anito Legends

The Masayato Games team went through a lot of conceptualization before arriving at the main theme of what the world of Anito Legends will look like. Jed Cruz, Chief Creative Officer, said, “We wanted something that would appeal to the greatest amount of people while still staying fairly unique. We wanted to stand out.”

At the very early stages of development, Anito Legends was a different genre altogether. “We tried being a card game, tabletop simulator, and at some point, we even had a Cthulhu theme going,” Cruz said.

Eventually, the team decided that they would revolve around the concept of “sabong” or fighting. Cruz recalls how the final theme came to be. “We initially had bird creatures in tribal armor and weapons. It got brought up that we should try incorporating established mythical creatures and deities from Philippine folklore instead of just superhero chickens.” (off the record but, “superhero chickens” sounds like a great idea too). 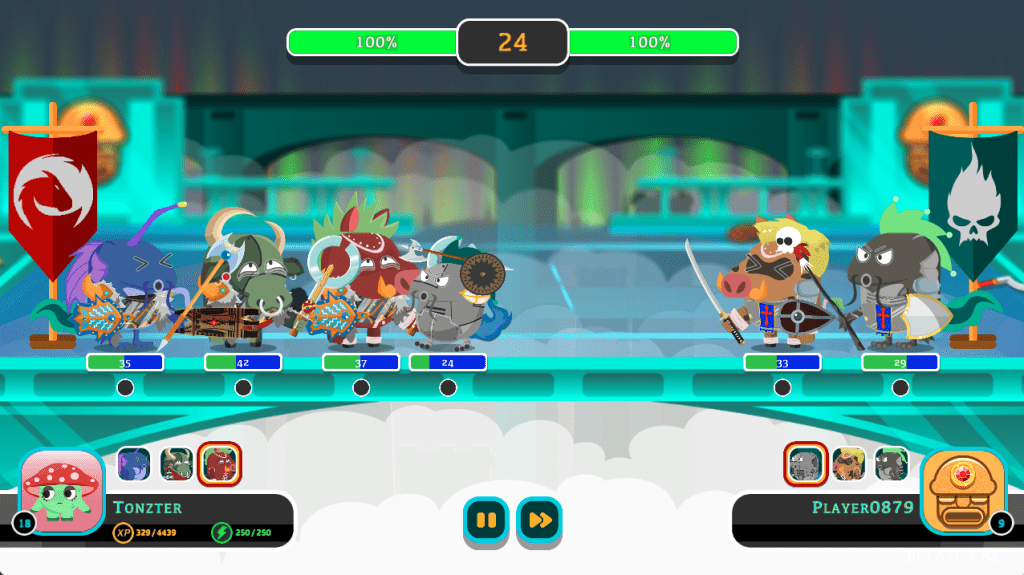 The decision made sense to move away from the bird imagery as the team didn’t want the public to associate Anito Legends with gambling. According to Cruz, “We wanted mass appeal. Cute, colorful, and round-shaped Filipino mythology and folklore.”

In terms of the intended target audience, Erick Garayblas, Chief Operating Officer explains, “We wanted the game to resonate with Filipinos with the long-term goal being to go global.”

A lore codex is being developed with more than 50 pages worth of introducing the world and its creatures to foreign audiences. “We’re really taking the codex seriously. We even got Yvette Tan, a Palanca award-winning author to be our narrative consultant. This is going to be a love letter to Philippine folklore.” Garayblas claims. 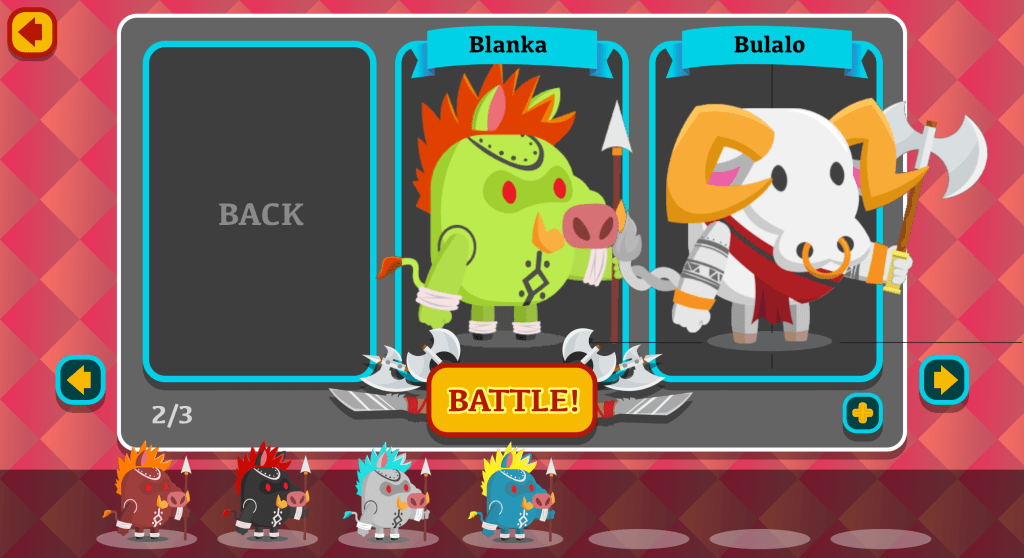 The Masayato Games team is confident in the game design of Anito Legends, proclaiming that they’re really focusing on creating the best possible experience for gamers to enjoy both casually and competitively should they wish.

We ask the developers what they think makes Anito Legends worth experiencing.

“The fun factor of the game is the sense of being able to experiment with a lot of different combinations. It’s about looting, crafting, and grinding. Develop metas and counter-metas. That’s the core gameplay loop. For me, that’s the major appeal of the game.” Fernandez explains.

Cruz also revealed that the team looked at Darkest Dungeon and Slay the Spire for RPG-style combat and card game-inspired synergy. “We deliberately decided to make this an auto battler. The time investment is not as big compared to other games. It’s very easy to get into and you don’t have to spend a lot of time to get something out of it.”

And finally, we asked the team what the post-launch support will look like for Anito Legends. While details are still a bit cryptic as they don’t want to give away much, we still got a few teasers for you to get excited about. 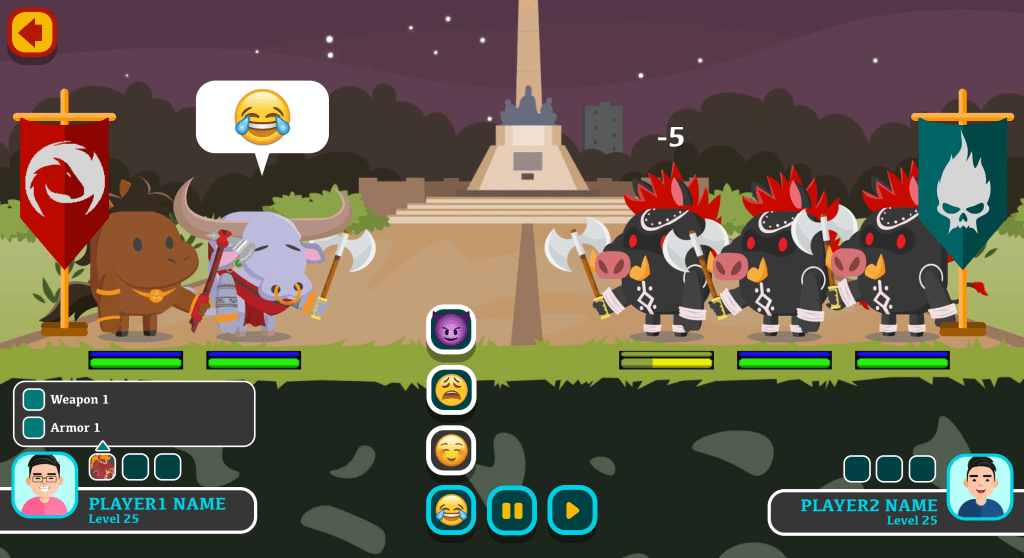 Luie Magbanua, Community and PR Head, stated that raids, map expansions, weapons, armors, and potential new classes to shake up the meta are coming alongside possible collaborations with other brands. There’s even going to be a battle pass launching sometime in the future.

Garayblas continues by saying that “the roadmap we currently have now covered about two years. We’re packed for now with seasonal events and regular content drops. We will see what the player base will look like moving forward.”

“We’re excited to continue the narrative. We’re setting up something that we can build upon as we add more content. We want to progress Anito Legends in both mechanics and narratives.” says Cruz.

Chua also emphasizes how open Anito Legends is to collaborating with other artists and storytellers. “We want our game to showcase Pinoy talent and culture. We’re open to collab with whoever is willing.”

Fernandez then sends us off by saying how much the team is passionate about what they’re creating. Anito Legends is being built from the ground up with the gamer experience in mind. “We’re really coming into this space as game developers and not as crypto or NFT “bros”. We really feel like there’s something here and we’re looking forward in the same way that you have free-to-play microtransactions, and DLCs. We hope that this can be the future of gaming.” 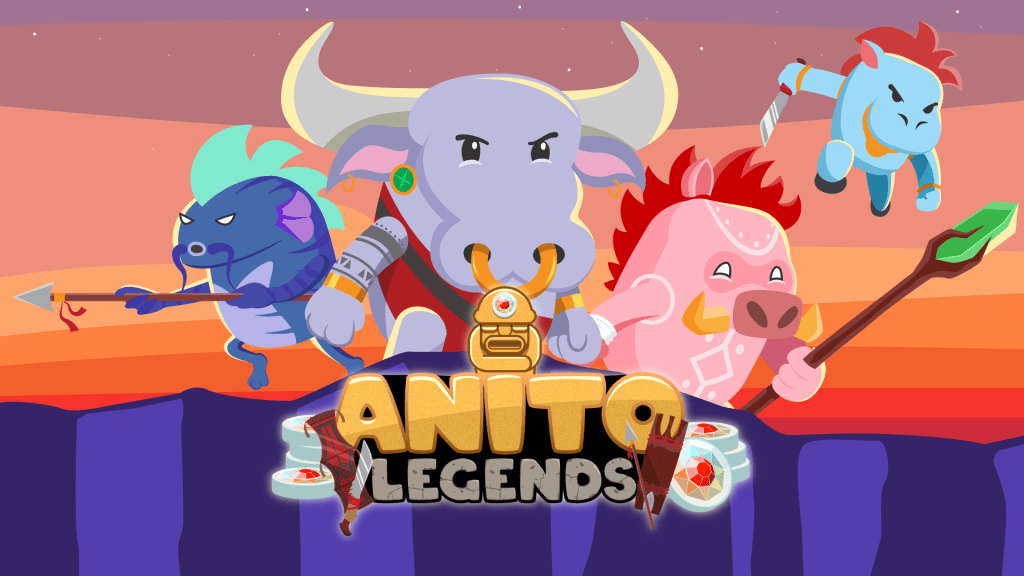 Check out the Anito Legends website for more details. You can also join their official Discord server to get live updates and interact with other members of their growing community.