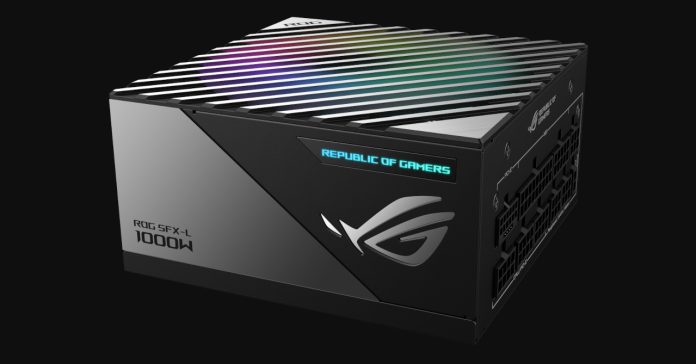 ASUS ROG has just announced the ROG Loki PSU, along with the official prices of all three variants in the Philippines.

The ROG Loki lineup also features a modular design and comes with a 10-year warranty each. Plus, the PSUs are ATX 3.0 ready and are PCIe 5.0 ready as well.

Here are the official specs of the three Loki PSUs:

The ASUS ROG Loki power supply units will be available in the Philippines soon.

Each PSU is priced at the followign:

The specific release date for the Loki PSUs will be announced via ASUS ROG PH’s official social media pages.