Bandai Namco teases the next Tekken game at EVO 2022 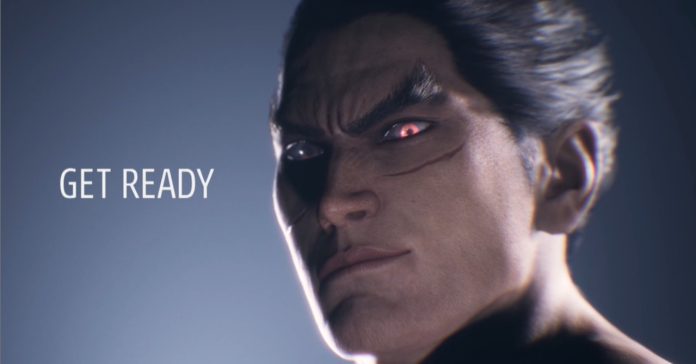 At EVO 2022, Bandai Namco unveiled a trailer for the next Tekken 7 update, and at the end, it seems that we got a teaser for Tekken 8.

Specifically, the trailer was shown after the Tekken 7 Grand Finals, and it shared details on the upcoming free update to Tekken 7 which features several balance adjustments. Aside from this, the trailer also revealed that the Tekken 7 Global Finals is happening in Amsterdam, the Netherlands on February 4-5, 20232.

Though the highlight of the trailer is the end at around the 1:40 mark. This final part of the trailer shows a featuring a high-quality model of Kazuya which then changes to the 1994 version of Kazuya from the first Tekken game. Accompanying Kazuya are the words “Get Ready.”

Ready your fists for more 👊

…watch until the end! pic.twitter.com/47cMCc0VXI

While the teaser at the end was quite vague, it does seem to point out that Tekken 8 is in the works. After all, Tekken 7 has been out for five years now (at least on PCs and consoles), so it may be high time for Bandai to release a sequel.

Though it could also be a remake of the original Tekken for the PlayStation given that the OG game was shown in the teaser.

Right now, we’ll just have to wait and see what this teaser ends up being. But it’s fair to say that this is a most likely a new Tekken game.

- Advertisement -
Previous articleMADiSON Review | Taking a Shot at Modern Horror
Next articleFinal Fantasy 14 in the Philippines: How to get started, which server, and price