Beat Refle releases on Steam after Massage Freaks gets cancelled

The controversial game Massage Freaks is back, and this time with a different title. 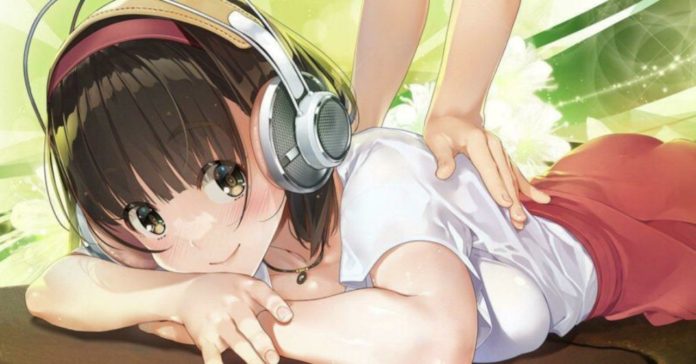 If you’re one of the more ‘cultured’ individuals online, you’ve probably heard of a certain rhythm game called Massage Freaks which was slated for launch on the Nintendo Switch. Yes, it’s exactly what you think–a rhythm game that involves anime girls and-well, the title speaks for itself. I need not elaborate. 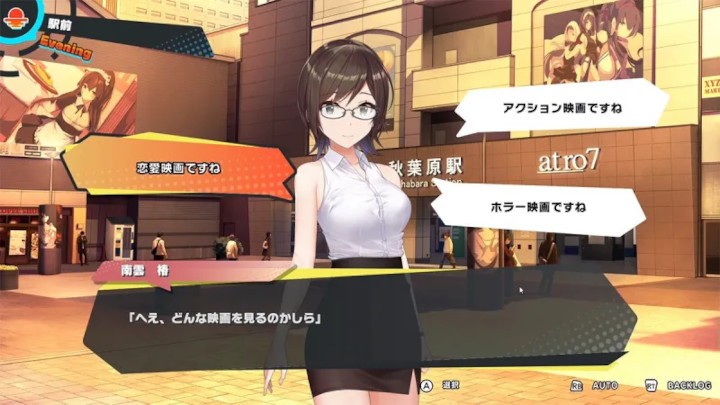 That being said, you’ve probably noticed how Massage Freaks suddenly dropped off the radar. This is due to its rather sensational content, plus the fact that its featured girls shared the same first names as idol group Hinatazaka46‘s members. However, this is no longer the case. A certain Beat Refle has found its way onto Steam, and is likely here to stay, for now.

The game follows Atsushi Yubihara, a young man who stumbles upon a talking cat named Momiji while cleaning his late grandfather’s massage parlor. After a debt collector arrives and demands unreasonable payment terms for the property, the premise for massages begins. 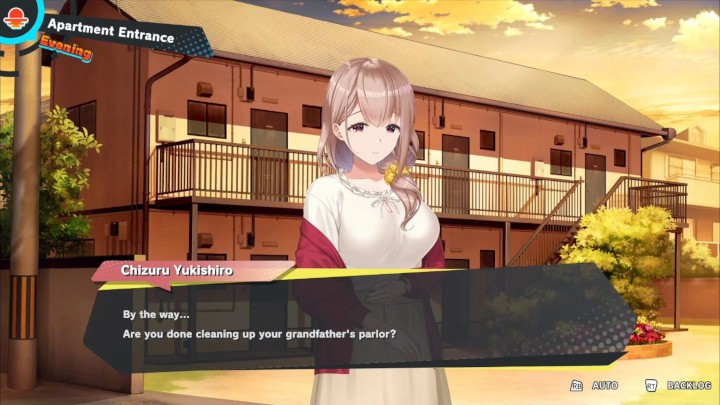 Before the game’s transfer to Steam, Developer Qureate released a statement about the game and reached out to the community–asking about certain elements of the game that needed adjusting, or scrapped altogether. They’ve also since apologized for the name parodies and made the necessary changes.

As of now, several changes have been made to the base game. This includes the racier content and the possibility of a release for the Nintendo Switch. No explicit details have been revealed with regards to Qureate’s reasoning, but it’s safe to say that the backlash could have been a factor.

Games such as Beat Refle are an acquired taste, and are mostly popular in niche gaming circles. Still, it’s nice to know that Qureate made the necessary steps to ensure the game does no harm while keeping its artistic decisions.

- Advertisement -
Previous articleRiot’s League of Legends fighting game ‘Project L’ will be free-to-play
Next articleUNIQLO’s One Piece Film: Red UT collection will release in the Philippines on August 5