Blizzard confirms that cross-progression is coming to Overwatch 2

Cross-progression is finally coming to Overwatch! 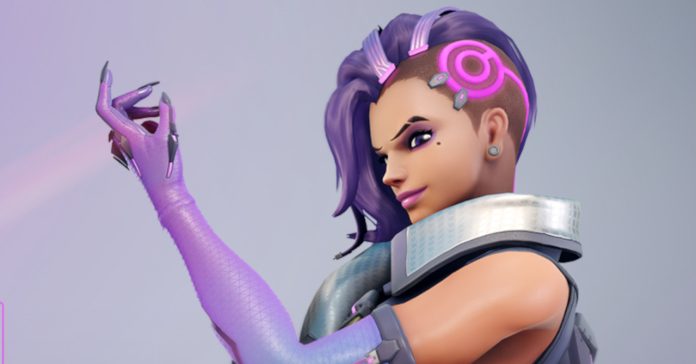 Ahead of its release this October, Blizzard has announced that cross-progression is coming to Overwatch 2.

With this, players will be able to merge multiple Overwatch accounts to carry progression and in-game cosmetics into a single profile.

While cross-progression is coming to the game, players with a linked console account will be prompted to select and confirm which accounts they want to merge starting August 17. Once this is done, the accounts will be merged by the release of Overwatch 2. Though take note that there will only be one opportunity to merge console accounts, so players need to be extra sure about the accounts they are merging.

Progress from linked console accounts will be stored on a player’s battle.net account. There, progress and in-game cosmetics will be shared. 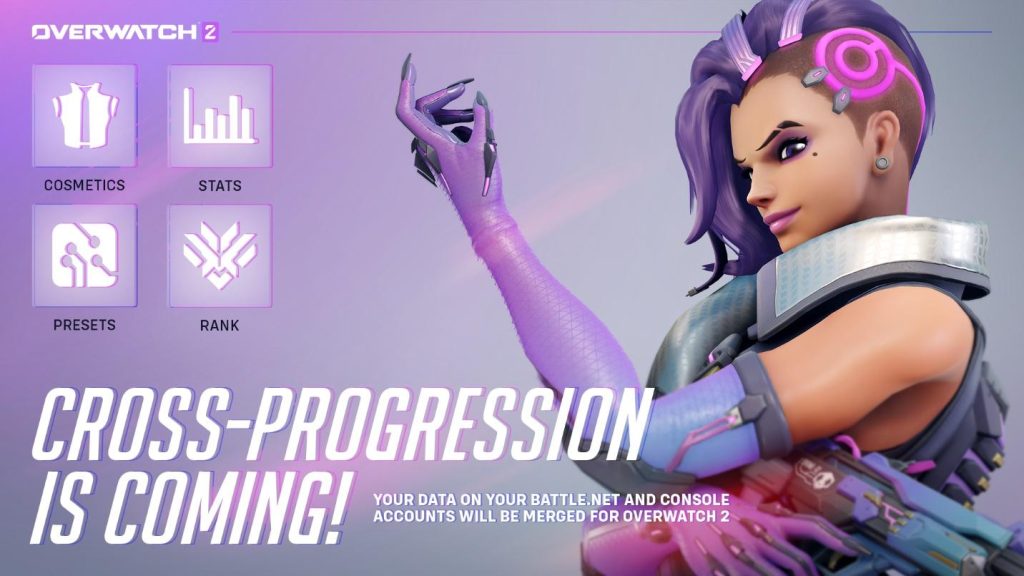 In case you don’t get automatically prompted to link accounts on console, you can do the following steps:

For more info on cross-progression, visit the official FAQ.

- Advertisement -
Previous articleCheck out thee Netflix Horror titles from SEA that you can enjoy during the Ghost Month
Next articlePre-order Call of Duty: Modern Warfare II and get to play the campaign a week early