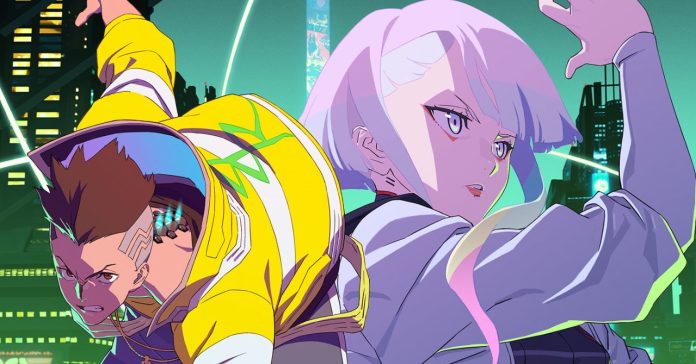 After revealing its September premiere, Netflix has finally revealed the official release date for Cyberpunk: Edgerunners.

The upcoming anime is set to premiere on Netflix on September 13, 2022, as spotted by Twitter user WTK.

While the anime’s release date is known, there’s no word yet on if all episodes will release on the same day or if it will be a weekly release. Given that it’s a Netflix original, we expect that the series will drop all episodes in one go.

In case you’re unfamiliar, Cyberpunk: Edgerunners is an anime series by Studio Trigger, the studio behind hit anime such as Kill la Kill, SSSS.Gridman, and Promare. Also working on the anime are staff from CD Projekt RED.

The series tells a standalone, 10-episode story about a street kid trying to survive in Night City — a technology and body modification-obsessed city of the future. Having everything to lose, he stays alive by becoming an edgerunner — a mercenary outlaw also known as a cyberpunk.

Catch Cyberpunk: Edgerunners on its release date on September 13, 2022 exclusively on Netflix.

- Advertisement -
Previous articlePGF 2022 is happening this weekend: Here’s what you can expect
Next articleFree! the Final Stroke: the second volume gets a Philippines cinema release date