The Destroy All Humans 2 remake is out now! 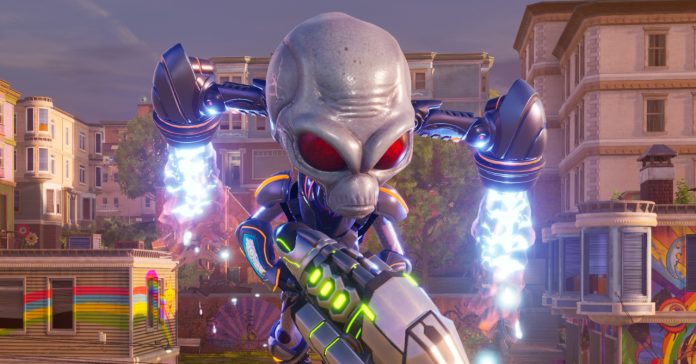 After being announced last year, THQ Nordic has finally released Destroy All Humans 2 — Reprobed on PC and consoles.

In case you missed its reveal, Reprobed is a remake of Pandemic Studios’ Destroy All Humans 2 which was originally released back in 2006 for the PS2 and Xbox.

Not familiar with the original? Reprobed’s premise is described as:

Crypto is back with a license to probe. The alien invader returns, groovier than ever and now with genitals! Experience the swinging ‘60s in all its chemical-induced glory and take revenge on the KGB for blowing up your mothership. As you uncover the schemes of your enemies, you’ll have to form alliances with members of the very species you came to enslave.

Meanwhile, the game’s highlight features include: