The next round of Diablo Immortal updates is here! 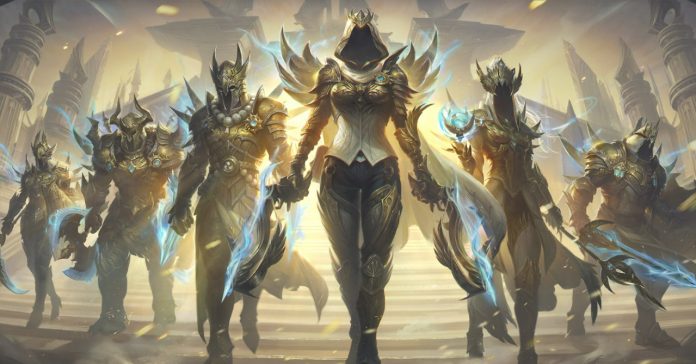 After releasing a major patch a few weeks back, Blizzard has released a new Diablo Immortal Mini Update which adds the Season Three Battle Pass, as well as a new daily and limited-time event.

In case you’re wondering what a Mini Update is, Blizzard recently revealed its new classification system for new content updates. Moving forward, new content will be released every two weeks in the form of a Mini or Major Update. 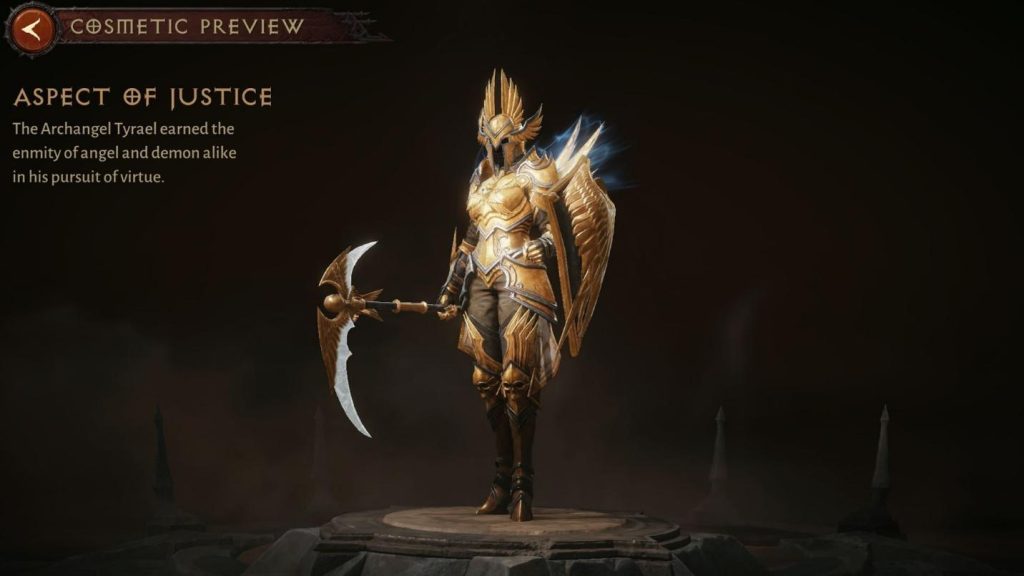 Meanwhile, the Collector’s Empowered Battle Pass gives access to all rank rewards and cosmetics from the Empowered Battle Pass, along with the Aspect of Justice Avatar Frame, Portal cosmetic, and a ten-rank boost. All of these bonuses are provided immediately after upgrading.

The Season Three Battle Pass is available now and runs until September 1, at 2:59 AM. PHT. 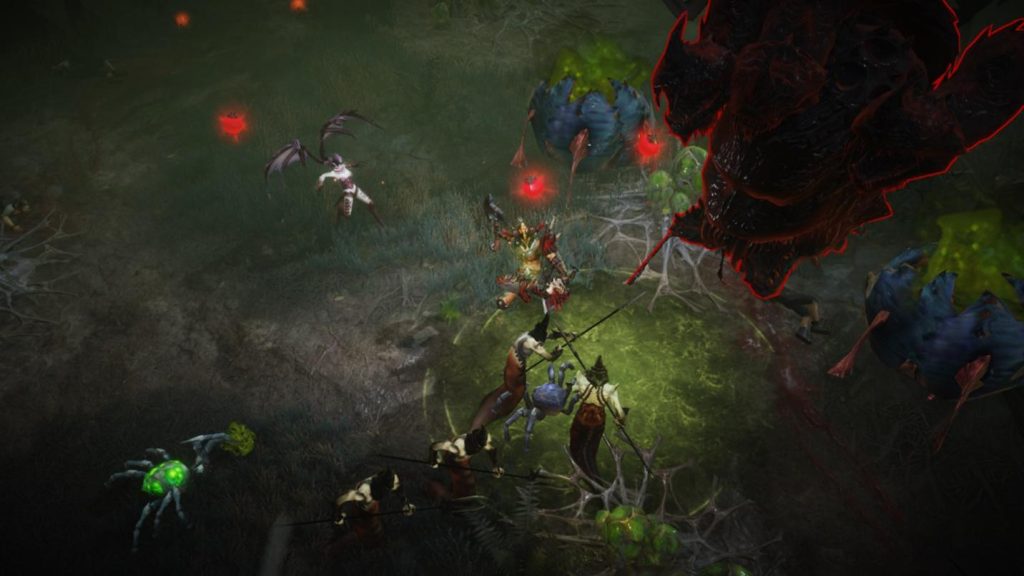 The Mini Update also introduces the Wrathborn Invasion daily event. At 12 noon each day, adventurers can band together to repel hordes of bloodthirsty demons from Sanctuary. If the minions fail to claim the zone they’re attacking, the powerful Gorgothra will make an appearance.

As a reward for players, those who help in the defense will be rewarded with gear, with the top three damage dealers receiving six Enchanted Dust as a bonus. 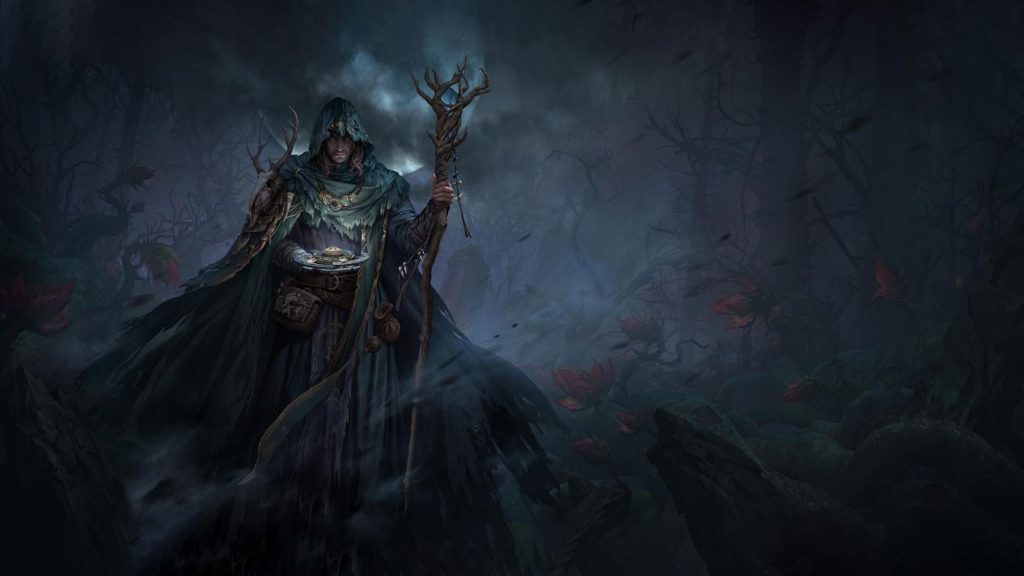 Finally, there’s the Hungering Moon limited-time event. With this event, players can fulfill the moon’s demands to earn Moonslivers which can then be traded for Blessings. After getting seven Blessings, players can trade the set for a random reward.