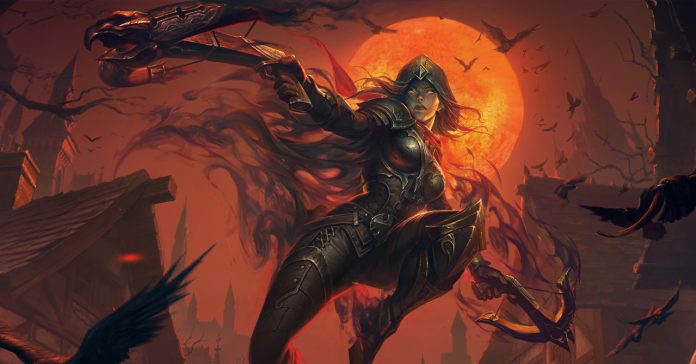 Following the recent update earlier this month, Blizzard released a new Diablo Immortal Mini Update that features a trip into the Fractured Plane, along with more new content. 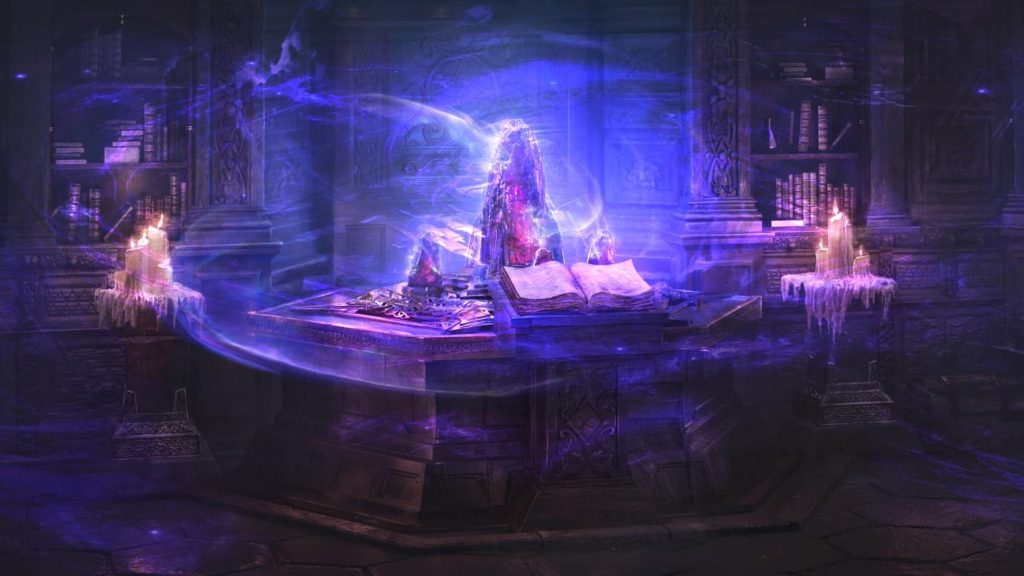 The highlight of the new update is the Fractured Plane limited-time event. Here, players can explore a 15-floor gauntlet filled with fierce foes. Adding to its difficulty is the fact that players will being without their gear, gems, and skills. Instead, players will be provided a set of pre-selected skills.

The gauntlet will drop only unstable gear of Legendary rarity, and items available will be ones that complement your beginning skills. This means players will be able to tweak their build on the fly as they journey through the Fractured Plane. 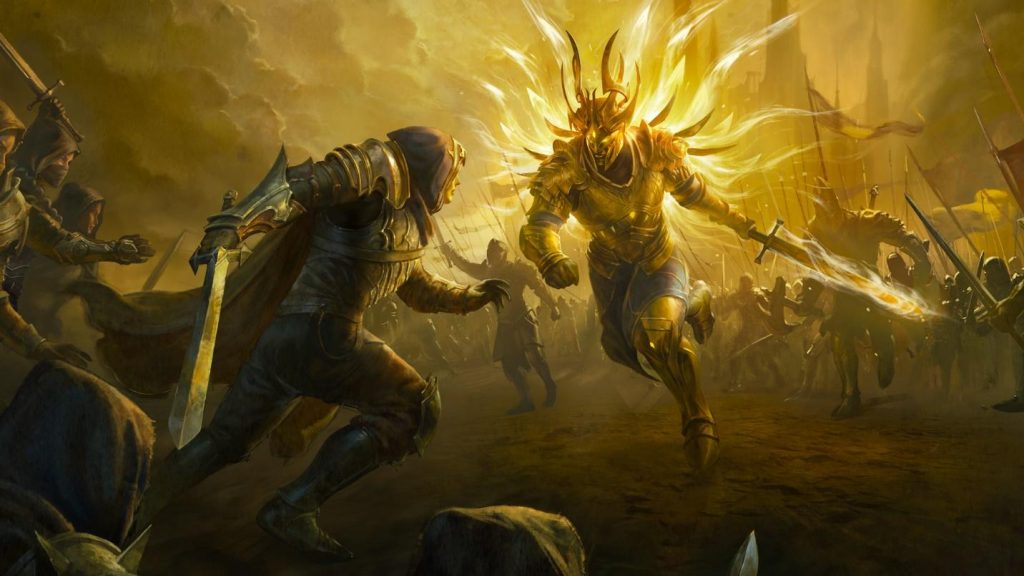 Next, we have Echo of the Immortal. Here, 15 players will face-off against one randomly chosen player who will receive the power of the Immortal. If the 15 succeed, it becomes a free-for-all, with the remaining player receiving major rewards. 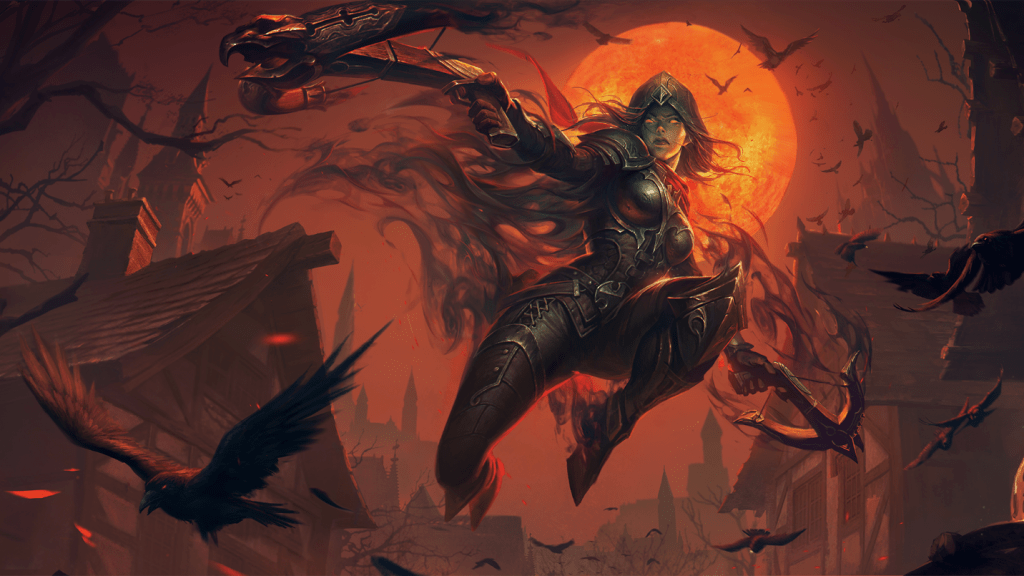 Another limited-time event that comes with the new update is Into the Dark Wood.

From now until August 31 at 6pm PHT, players will receive rewards by completing the daily Into the Dark Wood tasks. By getting enough completed tasks, more rewards will be up for grabs, including the Wreath of Blood Portrait Frame. 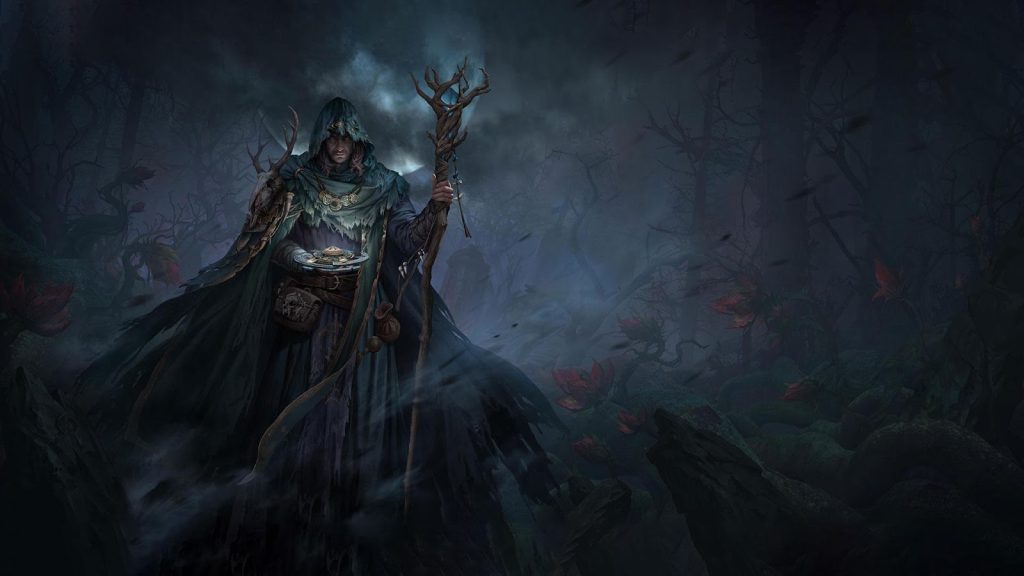 There’s also the Hungering Moon event. By fulfilling the moon’s demands, players will earn Moonsilvers which can be traded for Blessings. With seven Blessings, players will be able to trade these in for a random reward.

This event is available from August 26 at 6PM PHT to August 29 at 6PM PHT. 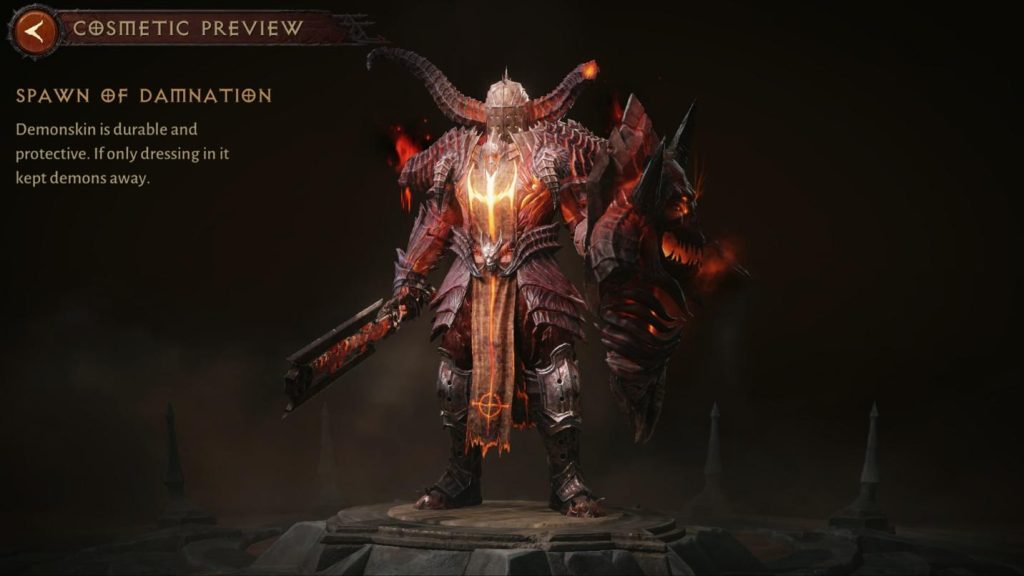 Finally, the mini update adds the Spawn of Damnation Cosmetic Set that can be purchased from the in-game shop.

For more info on the new update, visit the Blizzard website.

- Advertisement -
Previous articleIsekai Ojisan impressions | A Series You Shouldn’t Miss
Next articleThe Nationals returns with the Call of Duty: Mobile Philippine Open for 2022